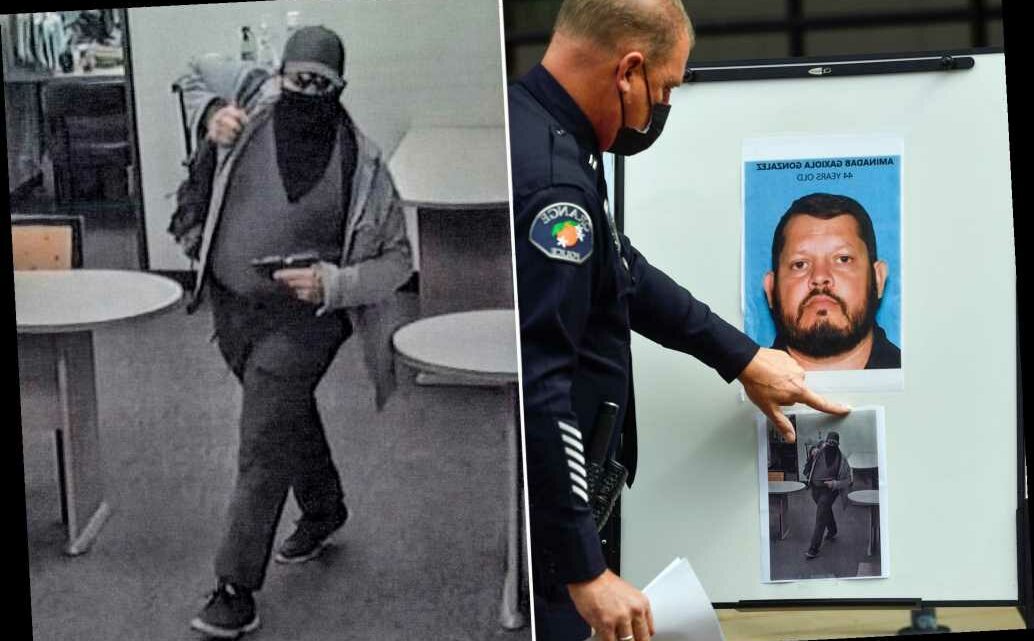 The suspect in the California shooting is seen in a chilling surveillance camera image brandishing a handgun as he stalks an office building where he allegedly slaughtered four people, including a 9-year-old boy.

The man, identified by police as Aminadab Gaxiola Gonzalez, is wearing a cap and face covering as he holds onto a backpack over his left shoulder and carries a semiautomatic pistol in his right hand.

The alleged gunman suffered critical injuries in what officials described as a “police-involved shooting” during his arrest, which was caught on dramatic video showing him being dragged from the property in Orange by a group of officers.

The suspect had “issues” with his co-workers at the location, a mobile home real estate office suite, Spitzer said.

In new memoir, Hunter Biden seeks to reframe some political scandals, but omits others

Immigrants with temporary status have grown deep roots in US
Technology