Chilling moment child snatcher grabs girl, 4, and drives off while mum was paying for fuel at petrol station

ALARMING video footage shows the moment a four-year-old girl was abducted while her mum was paying for fuel in Ukraine.

A desperate manhunt was launched after the girl’s mother realised her daughter had been lured into a car and driven from the petrol station. 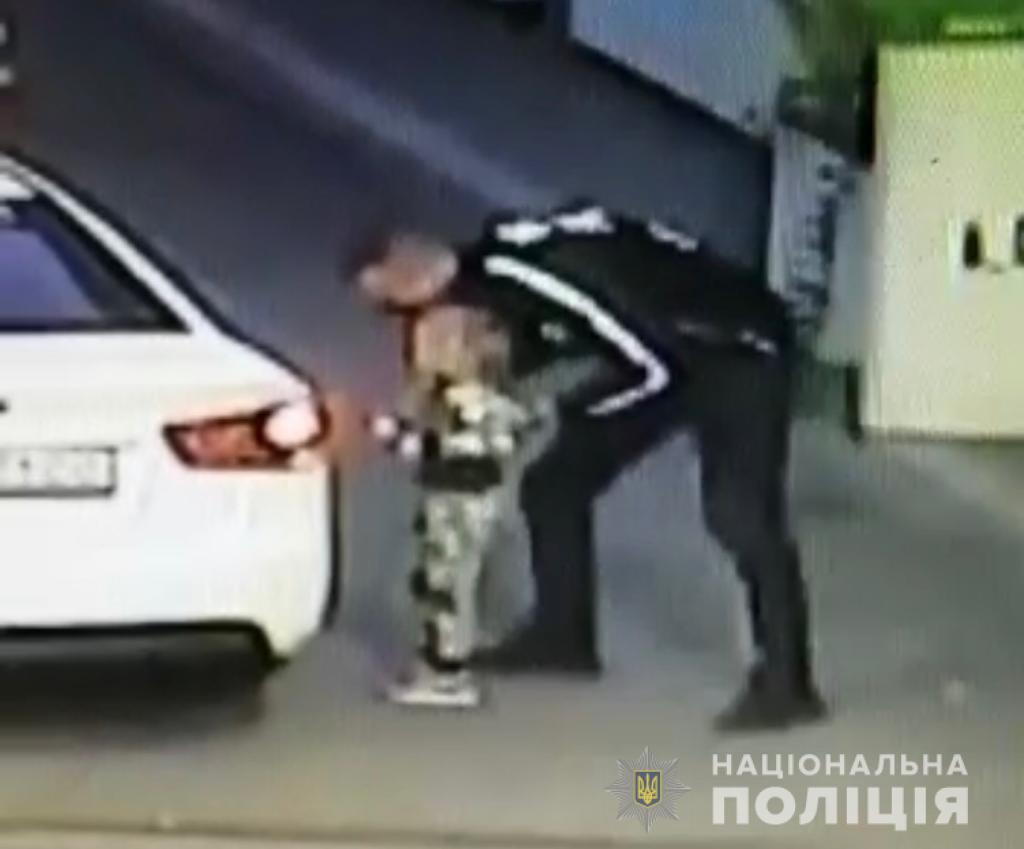 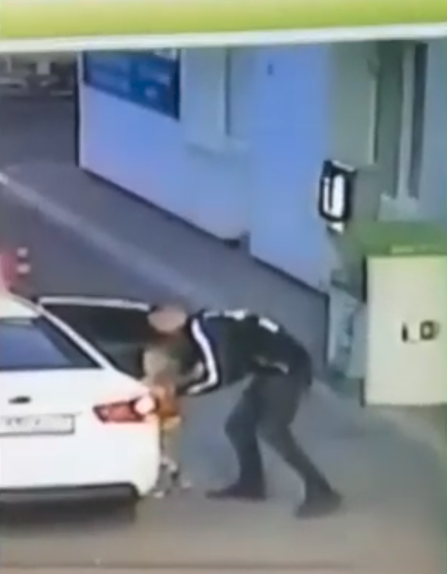 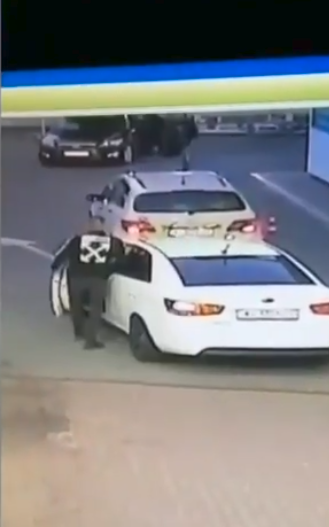 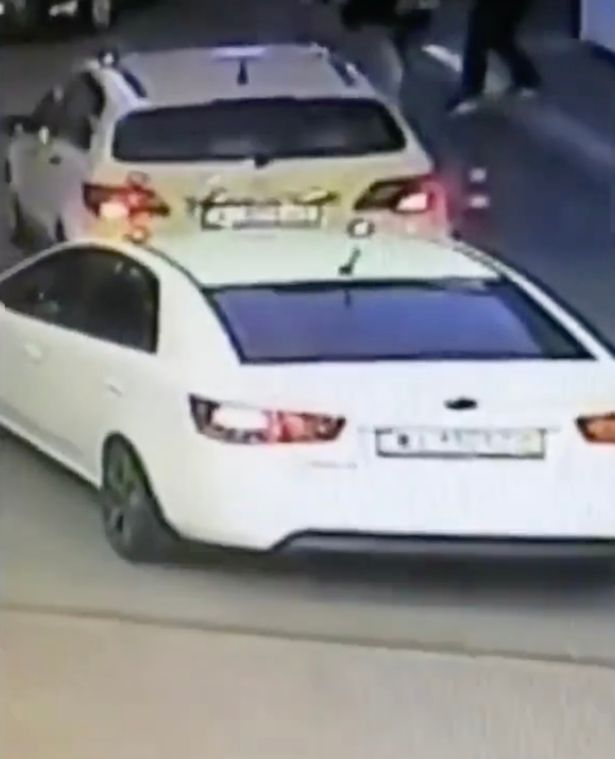 A witness told local media outlet Gazeta: "Dad was in the car, mum went to the gas station with her, and while mum was standing at the checkout, the girl was looking at toys."

The petrol station's CCTV footage taken at 8pm on August 28 in Boryspil shows the man – dressed in black – ushering the little girl towards the right rear of his white car.

He then swoops down and shoves her into the back seat of the car.

The man immediately walks to the front left side, and the vehicle leaves the station.

Kyiv Region Police Communication Department said: "At a gas station in Boryspil, an unknown man – taking advantage of the fact that the mother was distracted from her daughter, paying for fuel – kidnapped the girl, put her in a car and disappeared in an unknown direction.

"A report of the child's abduction was received from the parents." 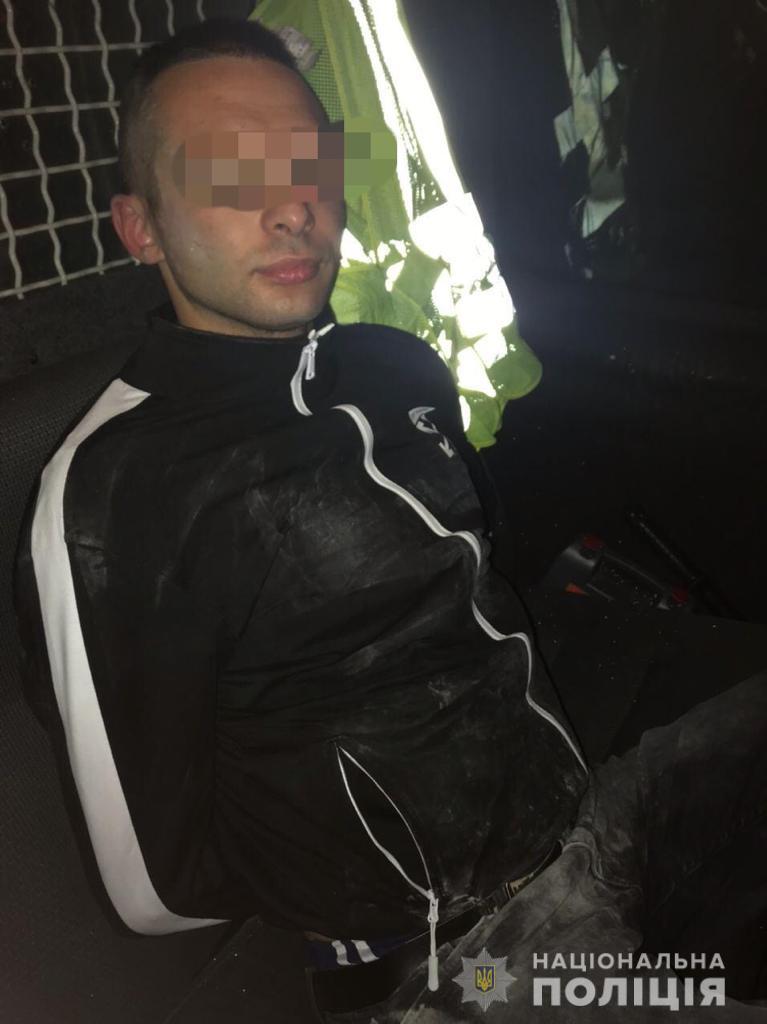 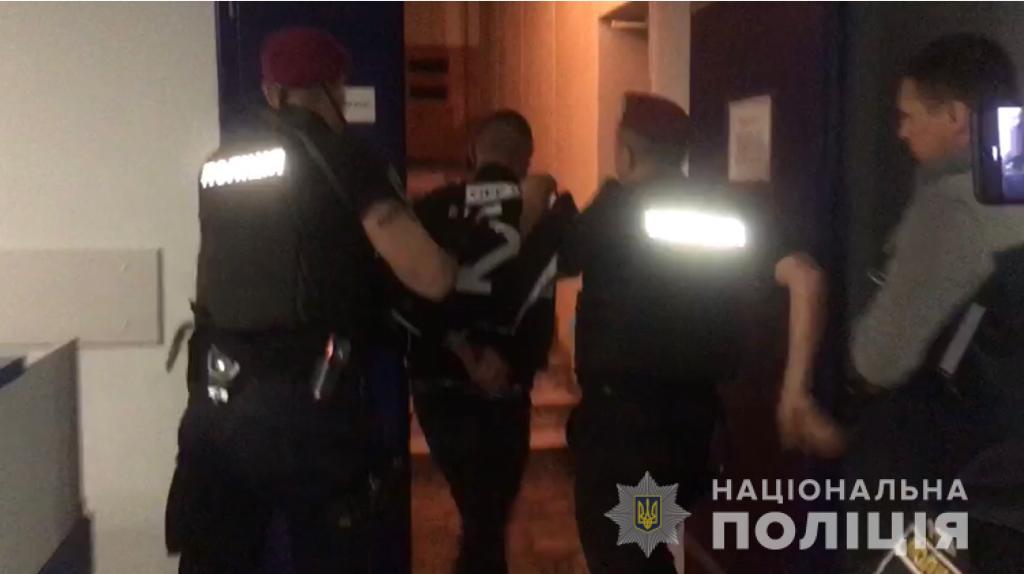 According to Kyiv Region Police Chief Andriy Nebytov, a special police operation was immediately launched to "search for and detain the criminal, targeting all units of the local police, the capital and neighbouring regions.

"Employees of the Criminal Investigation Department of the Kyiv Region Police and a special police regiment were also involved."

Kyiv Region Police Communication Department said that cops "promptly searched for and detained the kidnapper of a four-year-old girl".

He was located near Boryspil International Airport, about 29km east of Kiev.

Nebytov added: "Despite all the difficulties of the search, police officers managed to find the kidnapper within two hours and save the girl from trouble.

"The attacker was a 29-year-old local man.

"The girl was returned to her parents unharmed."

Prosecutors allege that "the attacker confessed to the police that he had kidnapped a child with criminal intent", according to Ukraine's Ministry of Internal Affairs.

He's since been charged with several crimes, including illegal imprisonment or kidnapping, for which the maximum penalty is imprisonment for ten to fifteen years if found guilty.

On August 31, the Boryspil City District Court, after a request by police, the alleged kidnapper was held in custody for 60 days without bail. 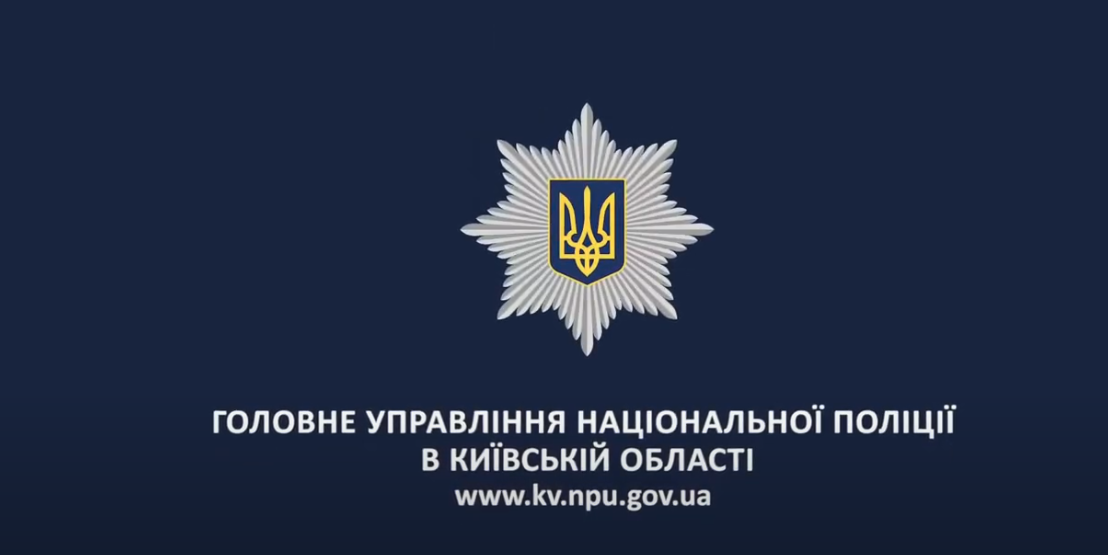