CHILDREN are at war over their dad's £100million fortune after his "flash" daughter bullied him into leaving her 80 per cent in his will, a court heard.

Former-hairdresser Louise Reeves, 35, was accused of "coercing" property mogul Kevin Reeves into leaving £80million to her when he died aged 71 in 2019. 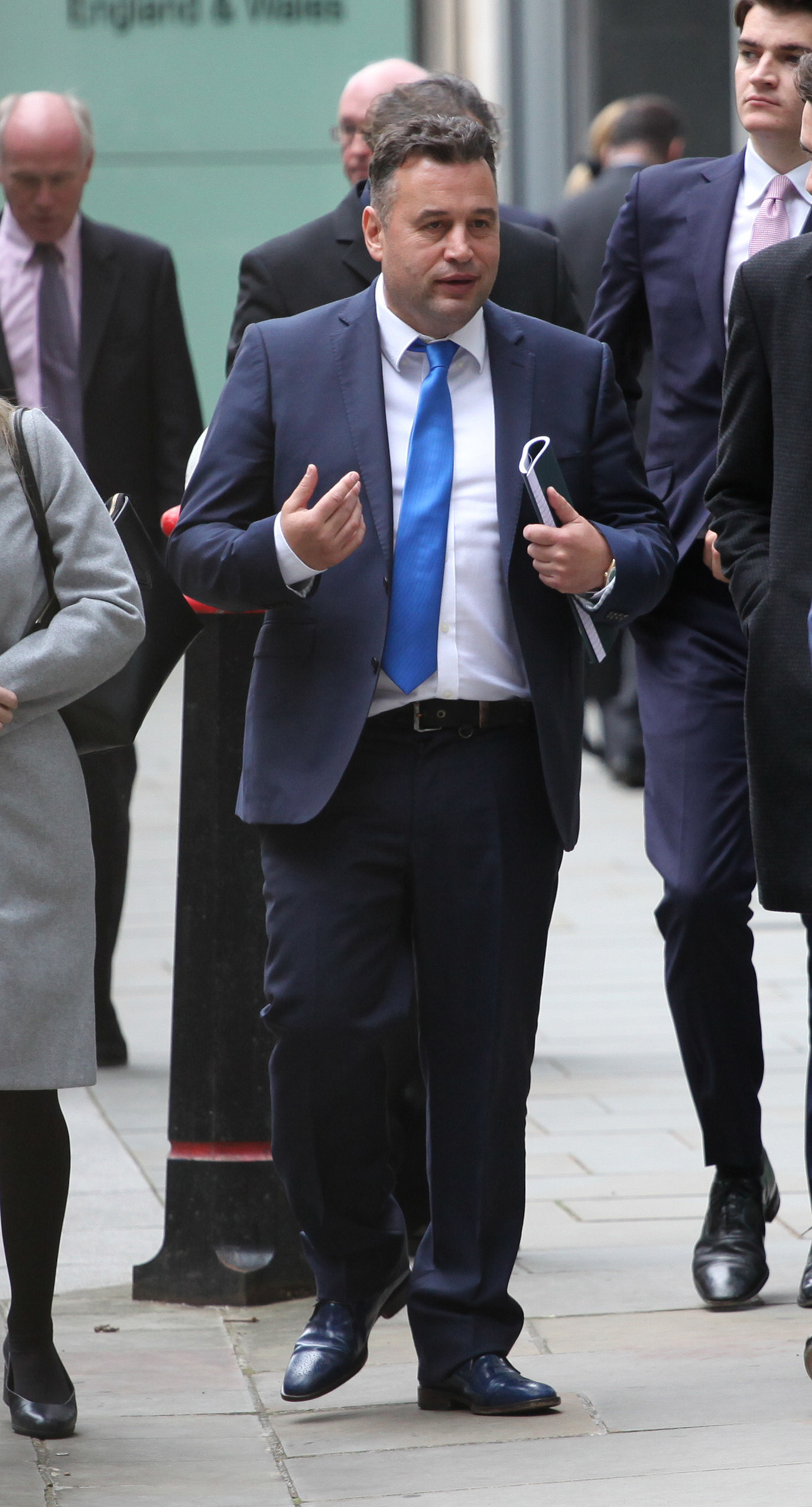 Kevin had initially planned to split his vast wealth – which included land and his beloved Rolls Royce Phantom – between his estranged son Mark's children, Louise, her brother Bill Reeves, 47, and their half-sister Lisa Murray.

The rest was split between his daughters, with Louise getting 80 per cent and Lisa – who didn't know her father until she was in her 20s – with 20 per cent.

Bill and Louise are now locked in a High Court row, with the former claiming his "Jekkyl and Hyde" sister bullied their dad into his "inexplicable" decision to almost completely cut him out

Louise denies her "tough" dad was "frightened" of her, insisting he left her more because he saw her as the heir to his empire.

The brother says the earlier will – written in 2012 – under which the three siblings would each have a share worth as much as £26.6million, should be ruled their father's final valid will.

The will ended up in court after Bill – backed by Mark's son Ryan McKinnon, 24 – questioned the validity of the 2014 document.

Bill claims Louise had been "dominant" over their father with whom she was living at the time – sometimes "flying into rages" – and ultimately he had been worn down, given in to her and left her the £80million.

His barrister Constance McDonnell QC told the court: "It is submitted that Louise had a financial motivation for influencing her father to change his will.

"Quite simply, she enjoys wealth and the trappings of wealth and power."

Challenging her in the witness box, Ms McDonnell pointed out that she had once dated a "flash" multi-millionaire money launderer.

But Louise denied the accusation: "I don't think that is right."

She said there was no way she – or anyone – could have coerced her "strong-willed" dad into doing anything he did not want to do.

"When Kevin was running his business, one of his initial reasons for including Louise in his affairs was his ability to control her, in stark contrast to his sons.

"When it came to her father, Louise did what she was told. That too was the position right up to the day he died."

'SHE DID WHAT SHE WAS TOLD'

Kevin had created a vast property investment business – worth up to £100million – in the Southampton area.

He built his empire despite humble beginnings, having been handed as an orphan child to a convent and having left school at only 12 years old.

"Kevin could not be coerced by anyone, least of all his youngest daughter," Mr Dumont told the judge, Mr Justice Michael Green.

"He was tough, plain-speaking and always more than ready to stand his ground.

"Nor could anyone pull the wool over Kevin’s eyes. He was astute, quick-witted and sharp as a tack."

For Bill, Ms McDonnell said the case was not about how Kevin was in business, but how he was at home with his family.

He had been subservient to Louise, she argued, pointing to the fact one witness said he had been "frightened" of his daughter and did not want the stress of arguing with her.

"There is also witness evidence reflecting that Kevin’s outward persona did not always reflect his inner resolve, and that Kevin was susceptible to capitulating on the very rare occasions when others stood up to him.

"It is submitted that the effect on Kevin of controlling behaviour from Louise ‘behind closed doors’ should not be under-estimated."

Mr Dumont said that Kevin had made it clear that he was cutting out his son because Bill was already a rich man in his own right and did not need anything more.

And he had then had five years after making the 2014 will to raise the alarm if it had been the result of pressure from his daughter and was against his wishes.

"Contrary to the innuendo in Bill and Ryan's case, Kevin was not kept under lock and key by Louise," he said. 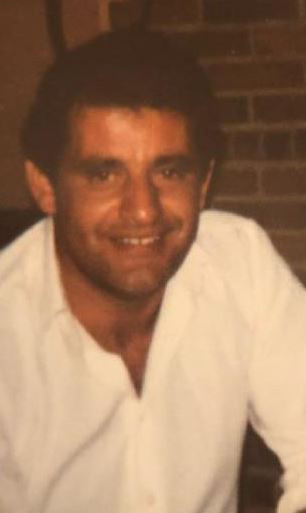 Kleiman vs Wright week 3: The week ahead