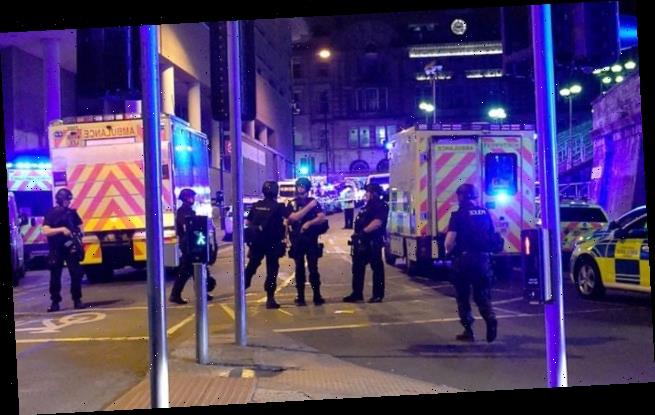 Judges will be able to impose whole life sentences on anyone who murders a child as part of a law coming into force next week.

Until now judges could only impose whole life sentences, where criminals can expect to die in prison, on crimes where there is a sadistic or sexual motive.

But from next week new powers mean they can be applied to anyone who murders a child, including offenders aged 18 to 20 for the first time, the Times reported. 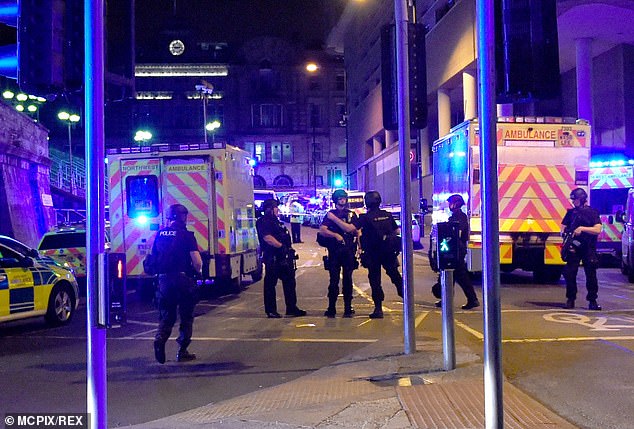 Whole life sentences came to the fore in 2020 when the Manchester Arena bomber’s brother Hashem Abedi was given life and a minimum term of 55 years- the longest in history- for playing an integral part in the attack at an Ariana Grande concert.

His brother, Salman Abedi, killed himself and 22 others in the attack, injuring hundreds.

In sentencing Mr Justice Jeremy Baker lamented he was unable to hand the terrorist, who was given 24 concurrent life sentences, a harsher sentence because he was under 21 at the time.

He said at the time: ‘I have no doubt that if the accused, like his brother, had been 21 years of age or over at the time of the explosion at the Manchester Arena, then not only would the appropriate starting point have been the imposition of a whole-life order but, despite such mitigation as would have been available to the defendant including his relatively young age, this would have been the just sentence in this case, bearing in mind the exceptional seriousness of his offending, including the young age of many of the intended targets and the large number of those both killed and very seriously injured.” 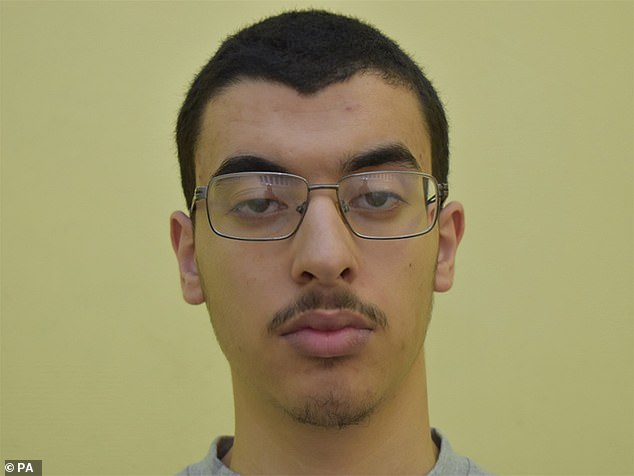 Life sentences will also be able to be imposed on those found guilty of causing death by dangerous driving or under the influence.

Robert Buckland, the justice secretary, said in the Times the reforms would shut the “revolving door of crime”.

About 70 criminals in the UK are currently serving whole life sentences.

$1 Million per BTC in 10 Years: 'In Terms of Dollars Bitcoin Is Going to Infinity,' Says Kraken CEO – Markets and Prices Bitcoin News