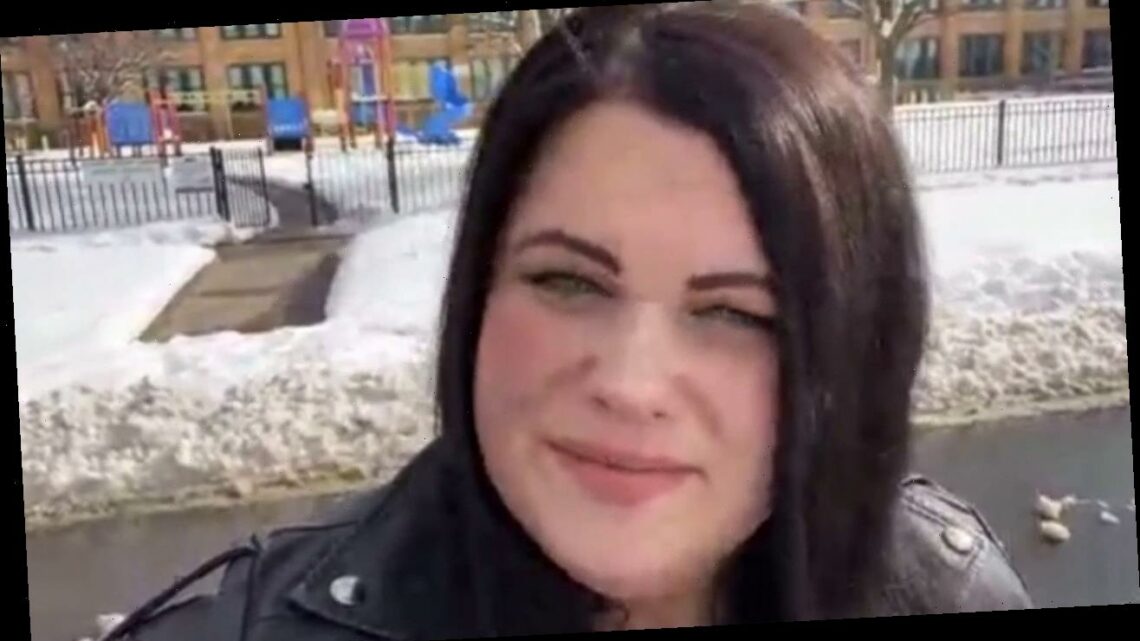 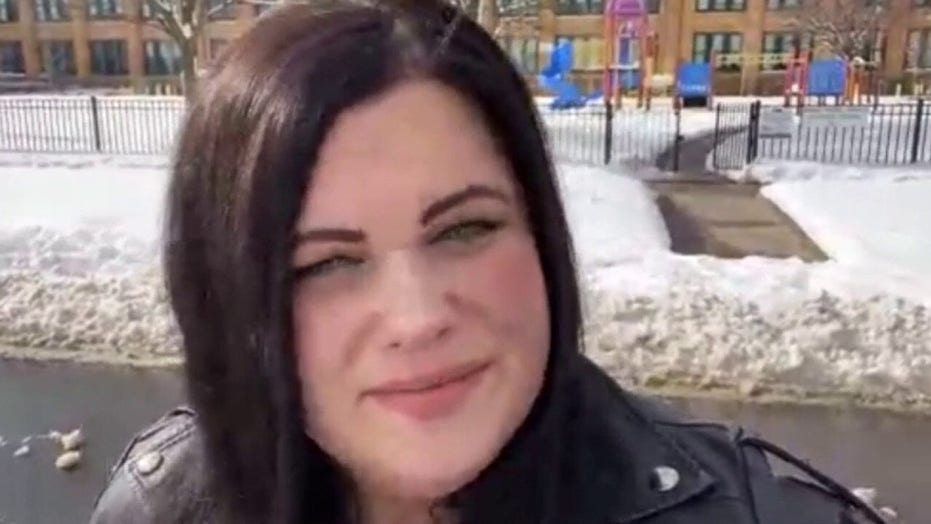 Sarah Sachen, a mother of three children in Chicago public schools, says she will ‘continue to speak out because she is not afraid to advocate for her child’s education.’

Sarah Sachen, a mother of three children in Chicago Public Schools, told “America Reports” on Monday that she shares the frustration of Mayor Lori Lightfoot amid the in-person learning battle between the public school system and the Chicago Teachers Union (CTU).

“Since when did Chicago become a city that doesn’t believe in science?” she went on to ask, pointing to information from The Centers for Disease Control and Prevention (CDC).

In December, Dr. Robert Redfield, who was director of the CDC at the time, stressed his advocacy for in-person learning, citing evidence that schools aren’t a major source of coronavirus transmission.

Sachen also noted on Monday that she believes the plan that Chicago Public Schools has been implementing is working.

The standoff between Chicago Public Schools and its teachers union appears to be reaching a breaking point Monday as staff have been given a final warning to report to facilities or they would lose access to their remote teaching tools — something the union previously has said would prompt a strike.

The nation’s third-largest school district initially planned on welcoming roughly 65,000 K-8 students back to its classrooms starting Monday, but the return fell through after the union voted and instructed its members to continue teaching remotely instead. Both sides are engaged in a dispute over what conditions are adequate to safely reopen Chicago’s schools during the pandemic.

Chicago Public Schools (CPS) CEO Janice Jackson warned Sunday night that staff who don’t show up at its facilities Monday to start preparing for the students’ return – which the district has now pushed back to Tuesday – will lose access to their remote teaching tools.

“Those who do not report to work – and I hate to even go there – but we are going to have to take action. Let’s avoid that,” Lightfoot said during a news conference Sunday night. “Let’s avoid it in the first instance by getting a deal done … and that’s the message I gave to CTU President Jesse Sharkey.”

As of late Monday morning, a Chicago Teachers Union (CTU) spokesperson told Fox News that the union is “not yet” aware of any teachers being locked out of their remote learning programs.

The union, in an email to its rank-and-file last week, threatened it would order its second strike in less than two years “if CPS retaliates against members for exercising their right to a safe workplace.” 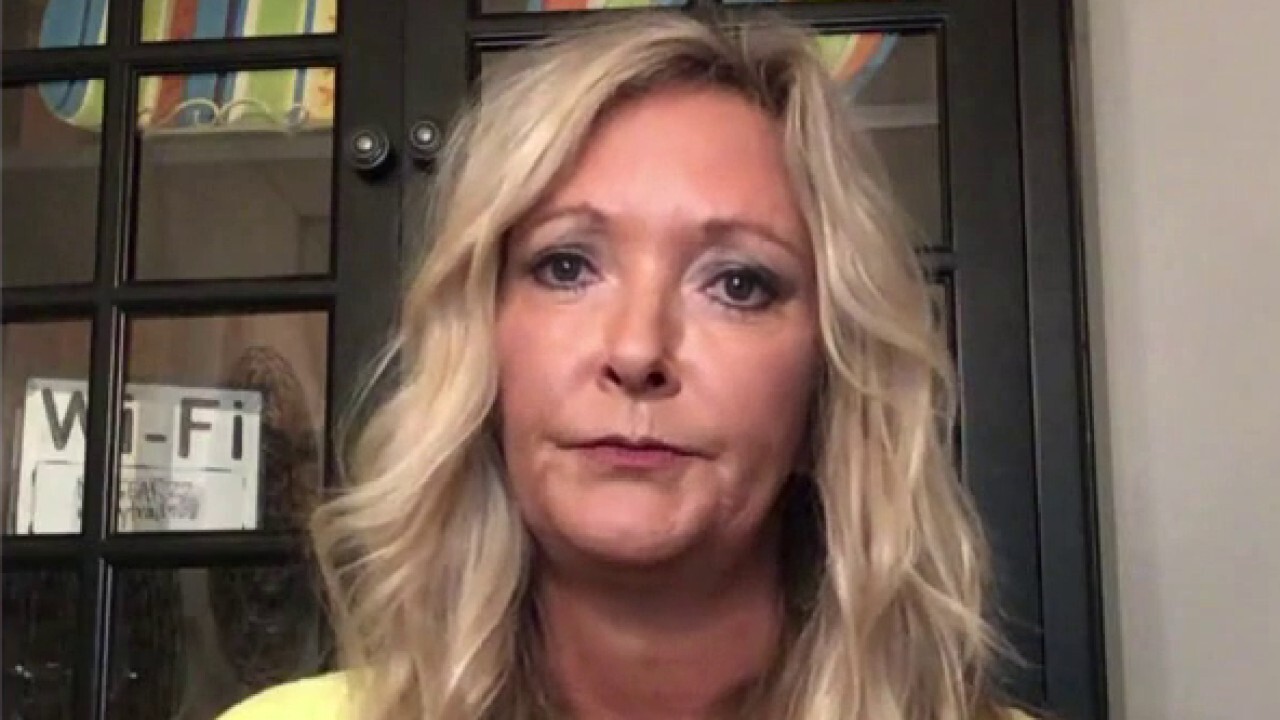 Sachen told “America Reports” on Monday that parents are afraid to speak out because of potential pressure from the union.

“There is social media backlash from the public and union representatives when parents speak out,” she said, noting that parents who voice the need to get children back into classrooms are “bullied” and “our businesses and places of work are contacted.”

“I will continue to speak out because I am not afraid to advocate for my child’s education,” Sachen added.

A Chicago Teachers Union (CTU) spokesperson did not immediately respond to Fox News’ request for comment regarding Sachen’s statements.