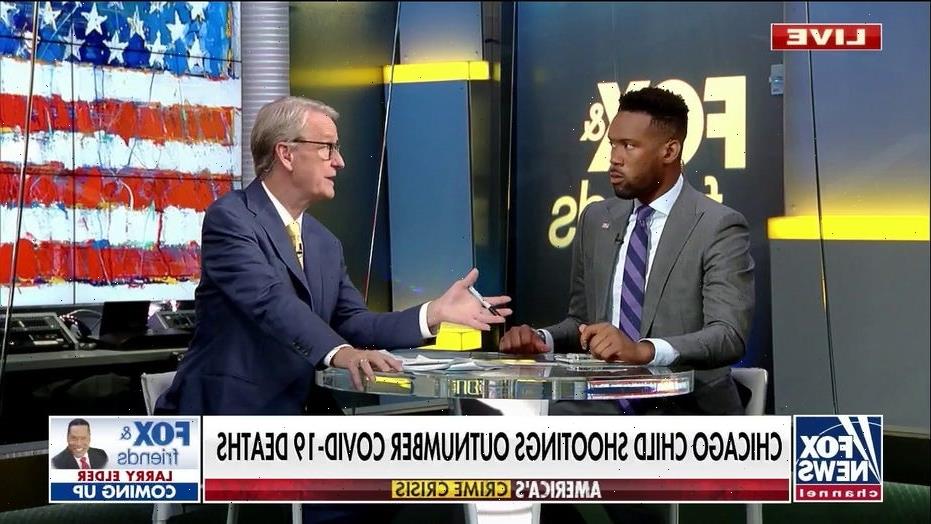 Fox News’ Lawrence Jones argues ‘kids are being robbed of opportunity’ in Chicago after another bloody weekend.

A Chicago man is accused of setting a fire that spread to a Lawndale home and then broadcasting video of the arson – and bragging about setting the blaze – as the building continued to burn, according to police and local reports.

Edward Robinson, 19, was arrested following the Thursday fire and charged with aggravated arson and possession of a controlled substance, according to police and CWB Chicago.

According to authorities. Robinson set fire to a dumpster that was on the north side of a building on South Christiana Avenue just before 6:30 p.m. Thursday, when the building gradually erupted in flames. Two females, ages 16 and 50, were inside at the time but were able to escape unscathed.

But according to CWB Chicago, Robinson then shared live video on the Citizen app showing firefighters treating the blaze.

“I’m live on Citizen app, gang!” he can allegedly be heard saying with a laugh in video shared online by the news site. 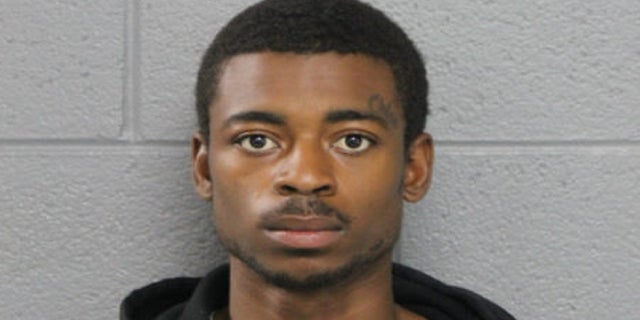 The person then passes the phone to someone else and proceeds to pose and perform hand signals to the camera.

“The person recording is the reason this fire is happening,” the person later says.

He continues to admits during the livestream that he set the fire, at one point saying: “I caused this fire with this lighter,” according to the CWB Chicago video.

According to the report, Robinson was ordered held on $500,000 bail and will be required to have electronic monitoring.

7 Tips to Maximize Gains in Fantasy Stocks and Crypto

Majority of Korean crypto exchanges to shut down this month, insiders say
Technology