A TEENAGE Chelsea starlet was robbed of an £8,000 “James Bond” watch by muggers who threatened to stab him in front of his sobbing girlfriend, a court heard.

Two thugs held up George Nunn, 18, while he was walking with Libby Thompson. 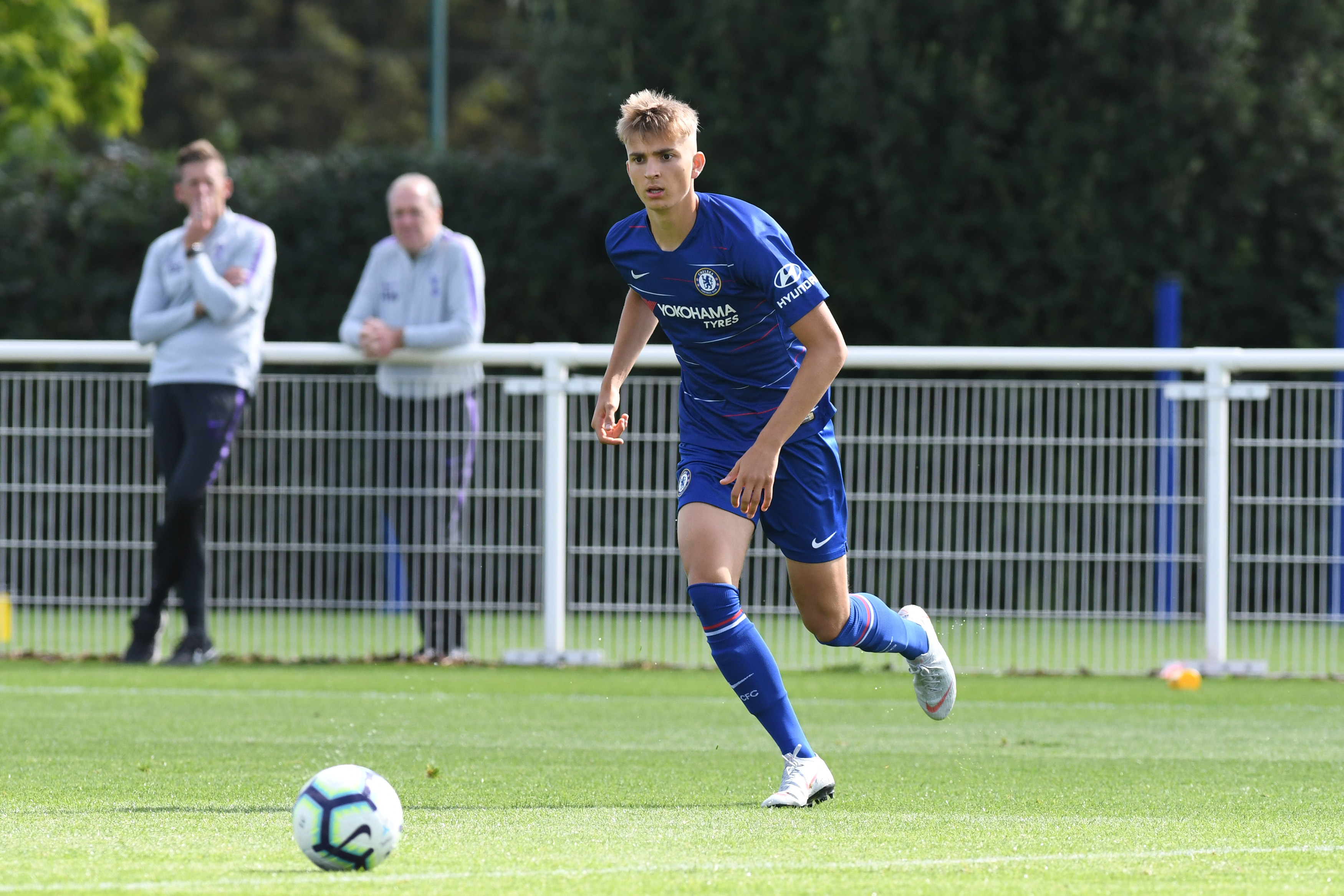 They demanded the under-19 forward hand over his Omega Seamaster watch, worn by 007 in every Bond film.

He offered them £1,000 for it back and, while at a cashpoint, Libby called cops to Mayfair, central London, within minutes.

A student of 17, of Battersea, South London, got a ten-month community order and was ordered to pay George £500 compensation at Highbury Corner Youth Court

Top Republicans line up behind Trump election fight, as Biden rips president for not conceding

Personal loan origination fees: Are they worth the cost?
Technology