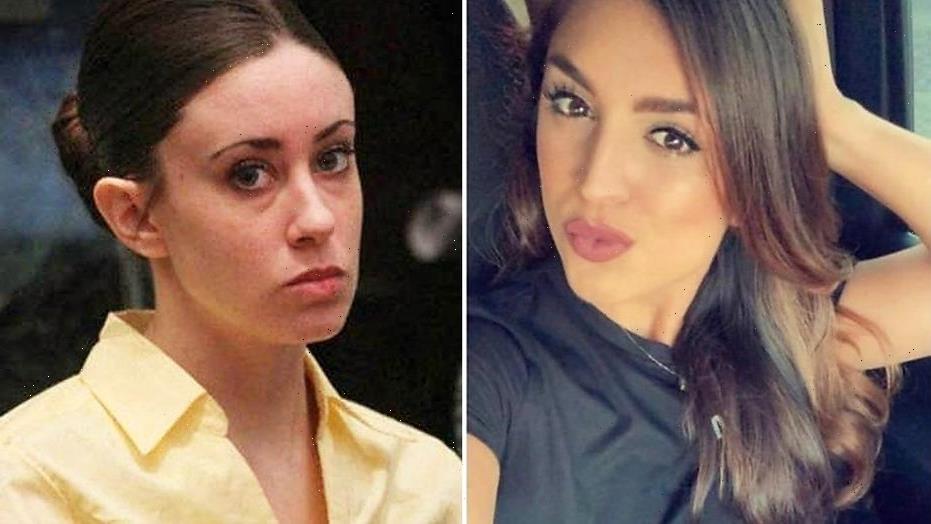 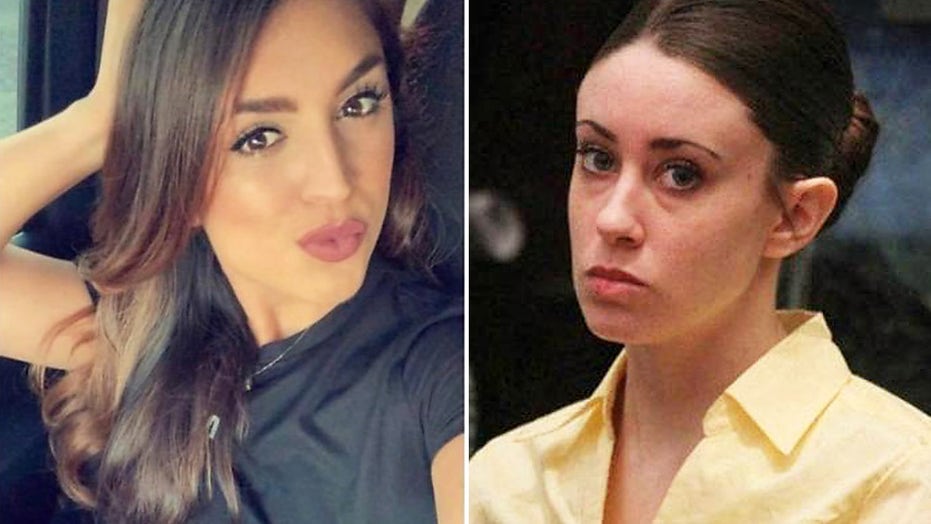 Audio of Casey Anthony’s 911 call shows she described “an assault” when another woman allegedly threw a drink at her in a Florida bar on May 23 – although in the police report she described it as a “verbal argument” in which someone “spilled water on her left leg.”

“It was a repeated incident, it was harassment, on top of the repeat offense,” she says in the recording, published by TMZ. “They were throwing drinks.”

When asked for the address, she said she was at O’Shea’s Irish Pub, down the street from the police station in West Palm Beach.

“It was a verbal assault outside and a thrown drink inside,” she explains. “I would like to make an official report. 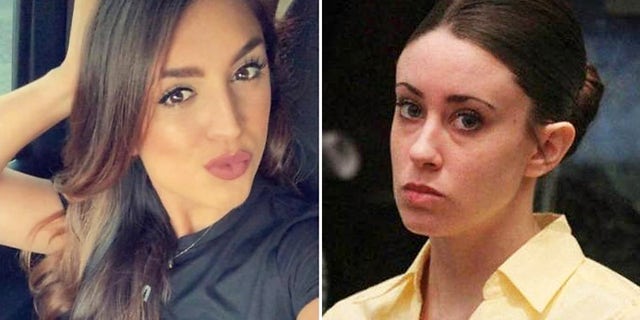 She added that she wanted to document the incident in case she needs to file for a restraining order.

Her assailant had already left O’Shea’s Irish Pub at the time of the call, Anthony told the dispatcher.

Thelma Moya, who allegedly either poured her drink on Anthony or threw it at her, told Fox News exclusively last week that the spat had “zero to do with an ex-boyfriend.”

“That only reverts to how we originally met,” Moya said, clarifying that the two women are “not friends.”

“It wasn’t just over an ex-boyfriend,” she added. “There’s more to it I wish to not say.”

The police report, however, states that Anthony told the responding officer that the argument was “about an ex-boyfriend they were dating at the same time.”

She told the officer that their dispute had been ongoing for years and has repeatedly had drinks thrown in her face.

Anthony ultimately declined to file for a restraining order against Moya, who was not arrested and declined to comment on whether a drink had been thrown.

Anthony was acquitted of murder and other charges in 2011 in connection with the death of her 2-year-old daughter, Caylee.

Her defense team told jurors that the toddler had accidentally drowned in the family’s pool. But the little girl’s remains were found five months after she was last seen alive, in the woods near Anthony’s home.

Prosecutors had argued that Anthony suffocated her child. But investigators never established a cause of death.