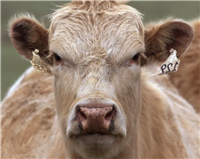 A SINGLE case of 'mad cow disease' has been found on a farm in Somerset.

Experts discovered the creature had bovine spongiform encephalopathy – or BSE – on Friday. 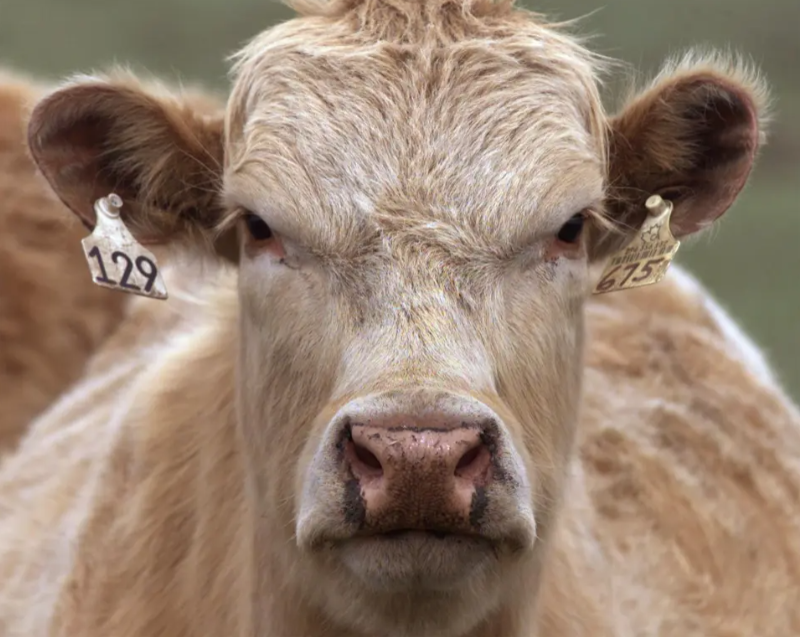 The cow was taken away from the farm, and there is "no risk to food safety", the Government has said.

The risk of a BSE outbreak in the UK remains "controlled", the Animal and Plant Health Agency confirmed last night.

The animal wasn't suffering any visible signs of infection.

Instead, the positive test was picked up during a check which is carried out as a preventative measure.

"This is further proof that our surveillance system for detecting and containing this type of disease is working," she said.

"We recognise this will be a traumatic time for the farmer and we are on hand to offer advice through this difficult period.

"The UK’s overall risk status for BSE remains at ‘controlled’ and there is no risk to food safety or public health."

Officials say they will launch a "thorough investigation of the herd, the premises and potential sources of infection".

A full report will be released in the coming months.

The Food Standards Agency (FSA) said: "There are strict controls in place to protect consumers from the risk of BSE, including controls on animal feed, and removal of the parts of cattle most likely to carry BSE infectivity."

Brits should be "reassured", the agency added.

The strict controls the FSA is referring to were brought in during the 1990s – when a BSE epidemic hit, killing almost 200 people.

There have been five cases of confirmed BSE in the UK since 2014.

All cases have been in animals not destined for the human food chain and posed no risk to the general public.

The FSA said It said the safety of customers was a "top priority".

Some scientists fear there will be future BSE outbreaks as the disease can lie dormant in the brain for 50 years. 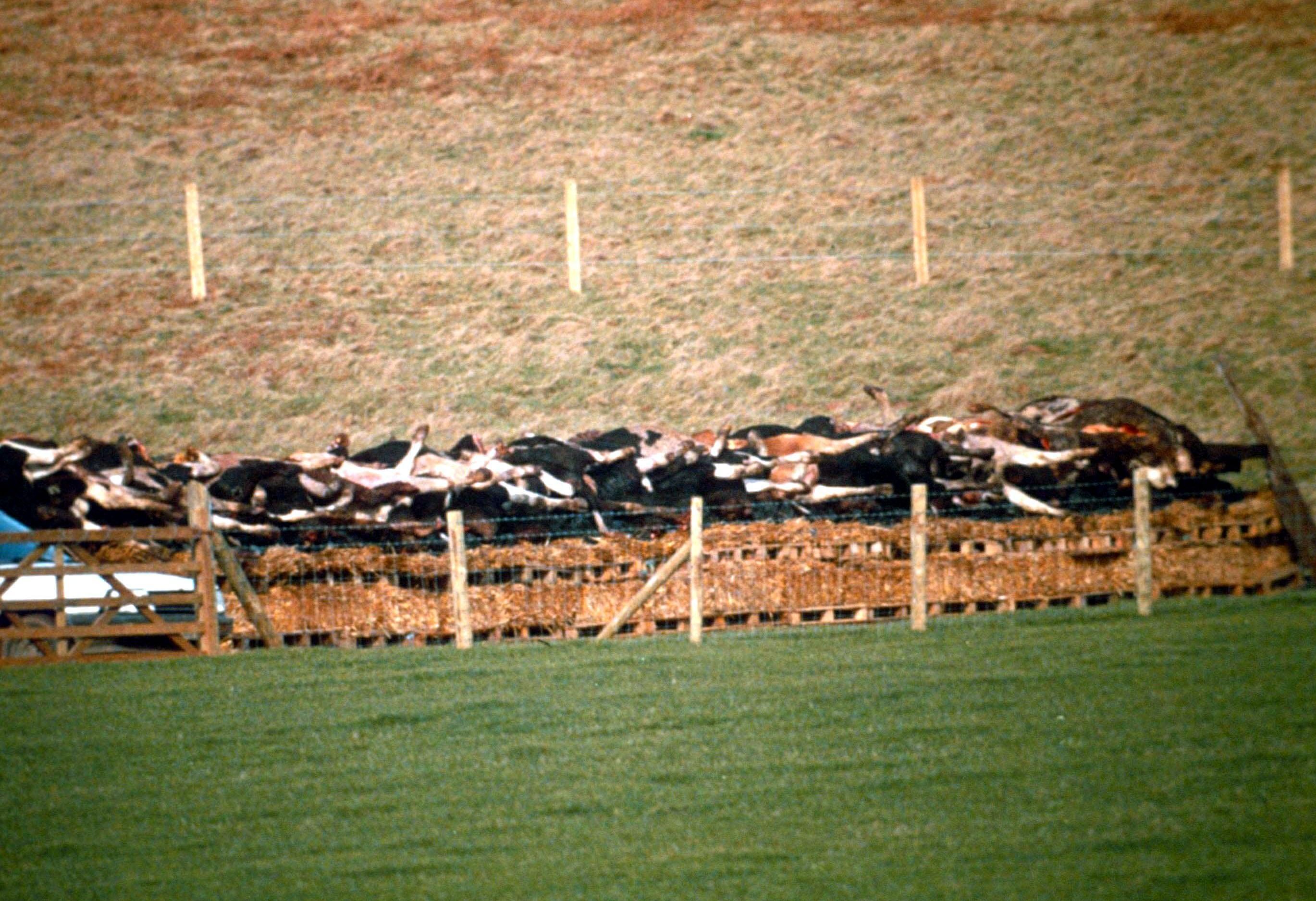 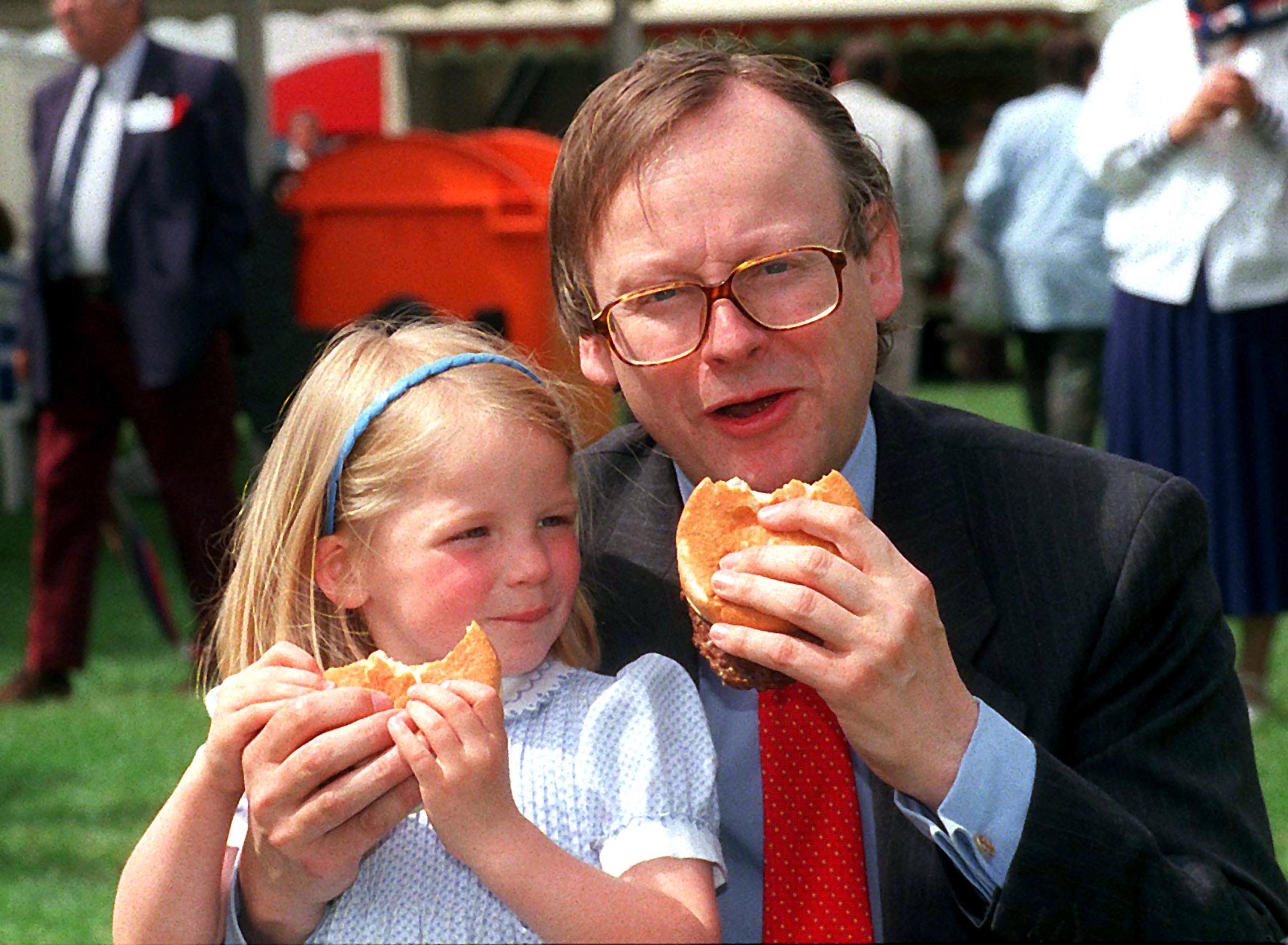 What happened during the BSE epidemic?

BRITAIN was gripped by BSE in the early 1990s, when the disease infected more than 30,000 cows a year.

It was first discovered in 1984 in Sussex.

And it was deeply dangerous to both cattle and people.

The first cow to be diagnosed, known as cow 133, had an arched back, had lost weight, suffered tremors and lost its co-ordination.

It died within six weeks.

Officials found giving cows so-called 'cannibal' feed – meaning it contained protein from other cows or sheep – was the cause of BSE. The practice was banned in 1989.

In those two years alone, 72,370 cows in the UK were found to have mad cow disease.

And in August 1996, a British coroner ruled that Peter Hall, a 20-year old vegetarian who died of Creutzfeldt-Jakob Disease, contracted the disease from eating beef burgers as a child.

The verdict was the first to legally link a human death to mad cow disease.

During the crisis, beef exports from Britain were banned by the European Union. The ban wasn't lifted until 2006.

Cows over the age of 30 months were ordered to be killed to halt the spread of the disease – called the Over Thirty Months Scheme.