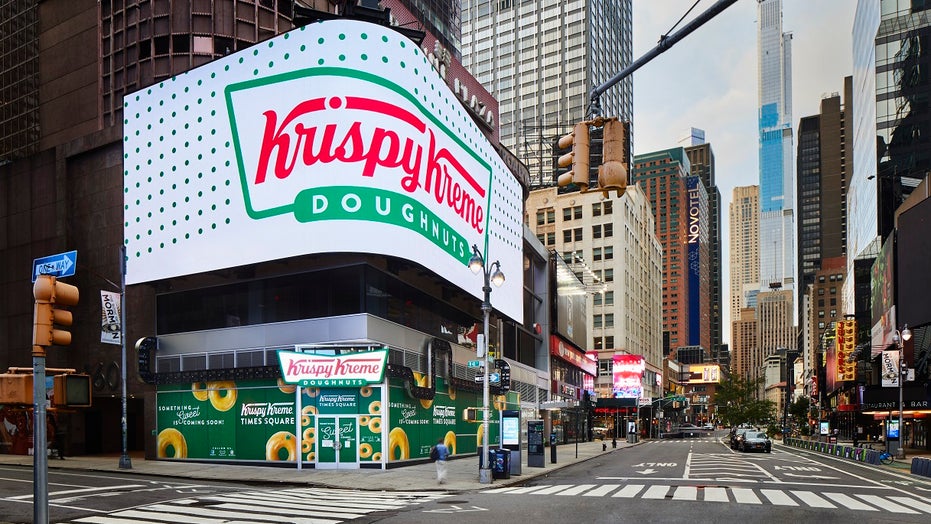 A motorist drove through a crowd of protesters in New York's Times Square on Thursday, according to videos posted to social media.

Hundreds of Black Lives Matter protesters gathered in the rain at the tourist hotspot Thursday night. A video of the incident shows some people on bicycles in front of a black Ford before the driver accelerates and moves forward.

It was not clear if anyone was injured, but at least one bike went flying up into the air. People could be heard screaming and cursing in the video. The New York Police Department said it was not aware of the incident when contacted by Fox News, but would look into it.

The vehicle featured bull bars, a common feature on police vehicles and some taxi cabs.

Other social media posts estimated around 400 people attended the rally.

Trump claims coronavirus vaccine could be delivered next month

Can Wind Power Drive Bitcoin Mining in Africa in the Future?