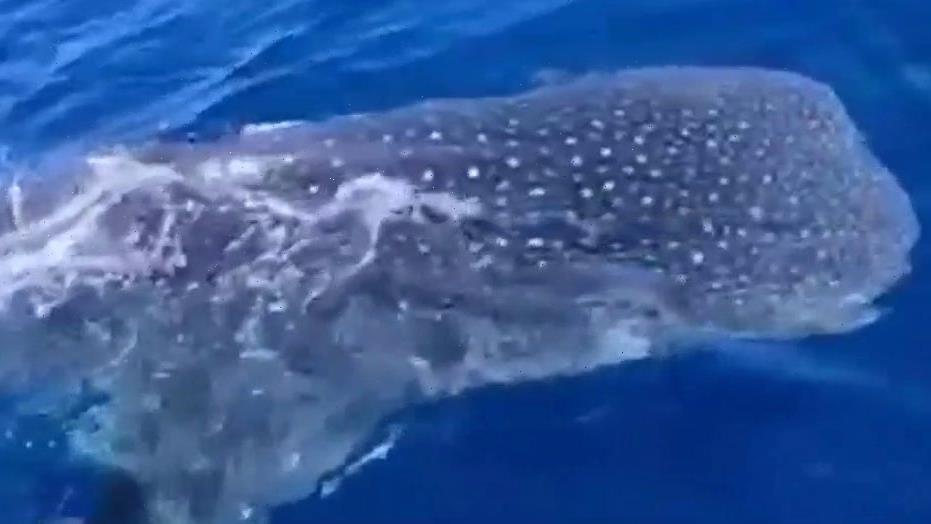 California to drop 3,000 pounds of mouse poison onto coastal islands to save rare seabirds 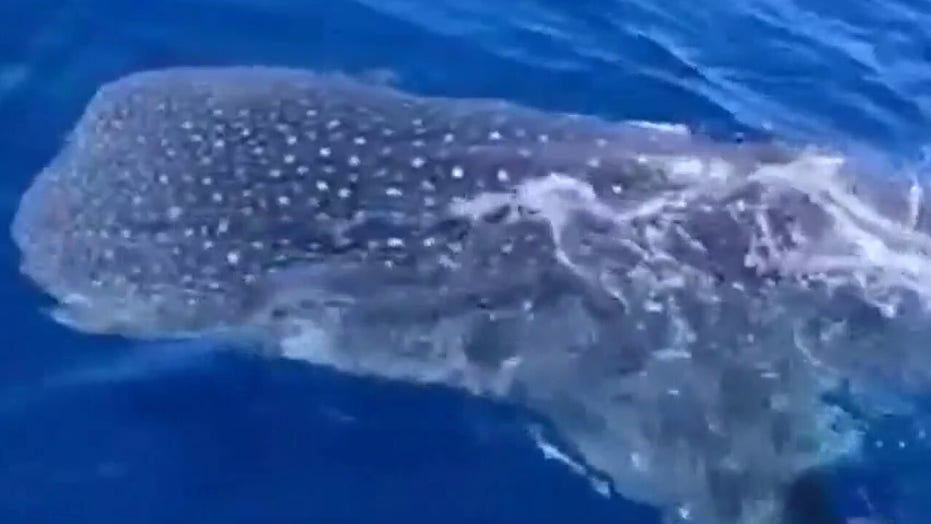 The agency that regulates California’s coastline voted 5-3 Thursday night to approve a plan to drop about 3,000 pounds of poisoned bait from helicopters onto the rocky islands off the San Francisco coast that are home to hundreds of thousands of breeding birds.

The move still will require approval from the regional director of the U.S. Fish and Wildlife Service and even then it probably would be at least two years before the program gets underway, officials said. 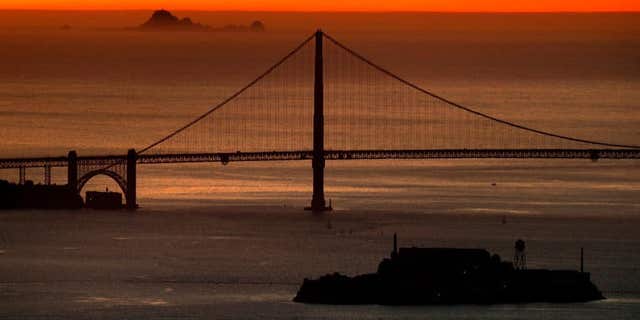 End of day as the sun sets with the Farallon Islands, Golden Gate Bridge and Alcatraz island, seen from the Oakland hills , Calif., on Tuesday Feb. 6, 2018. (Photo By Michael Macor/The San Francisco Chronicle via Getty Images)

The Farallon Islands refuge is home to an estimated 300,000 breeding seabirds, including the rare ashy storm-petrel. But officials say the population is threatened by mice that first arrived on the islands aboard ships more than a century ago.

In recent years, the mouse population has exploded, attracting burrowing owls that also prey on the ashy storm-petrel, officials said.

“This project is necessary and is the right thing to do to stop the ecosystem carnage done by mice: A human-caused problem,” Gerry McChesney, manager of the wildlife refuge, said at the meeting.

The proposal has won both support and condemnation from various conservation groups. Critics contend that other wildlife could be poisoned by the rodenticide.

Famed animal researcher and conservationist Jane Goodall spoke against the proposal at the hearing.

“This poison will inflict pain and suffering on a great many sentient animals,” she said.

US giant Microsoft is accused of NHS 'takeover by stealth'