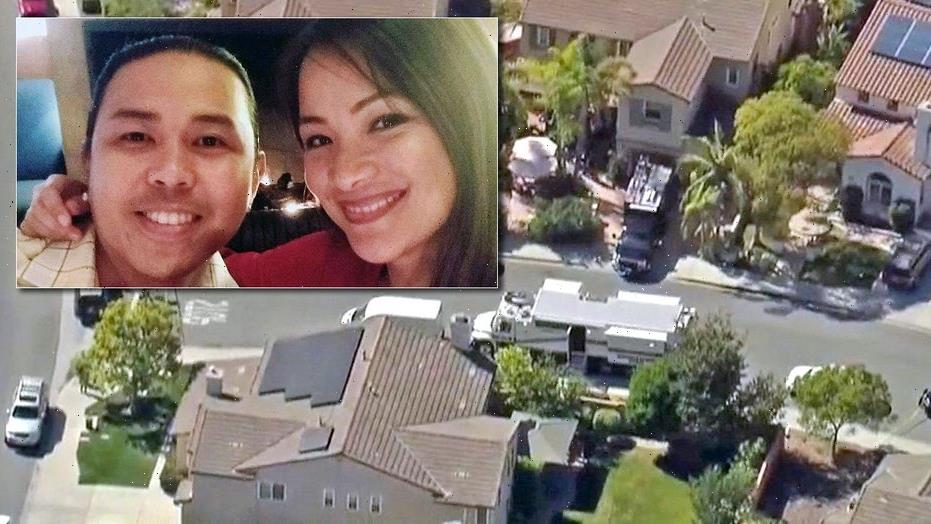 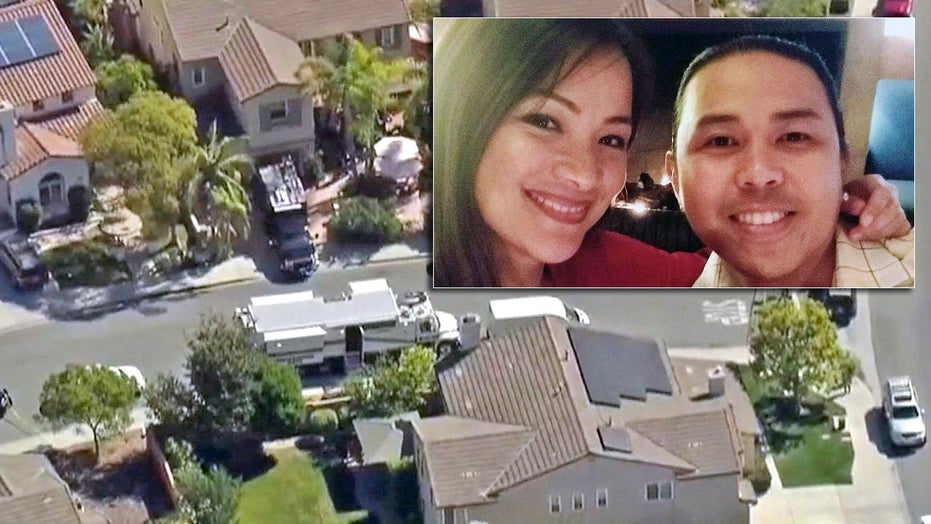 A judge denied bail on Thursday for Larry Millete, the California father who is accused of murdering his missing wife nearly 10 months ago.

Superior Court Judge Maryann D’Addezio noted that Larry allegedly sent threatening messages to a man that he believed Maya was having an affair with, failed to comply with a gun violence restraining order in May, and most recently violated a criminal protective order that was supposed to prevent him from contacting his children while in jail. 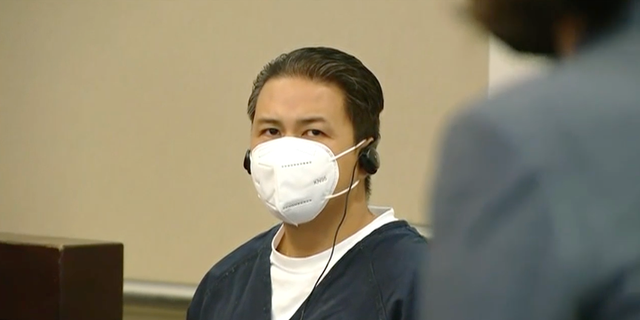 Larry Millete will remain in jail after being denied bail by Superior Court Judge Maryann D’Addezio on Thursday.
(KSWB)

“A threat to his family unit resulted in his desire to harm anyone who might get in the way of keeping that family whole, and is ultimately what led to the murder of [Maya].”

Maya disappeared on Jan. 7, the same day that she made an appointment with a divorce attorney for the following week. 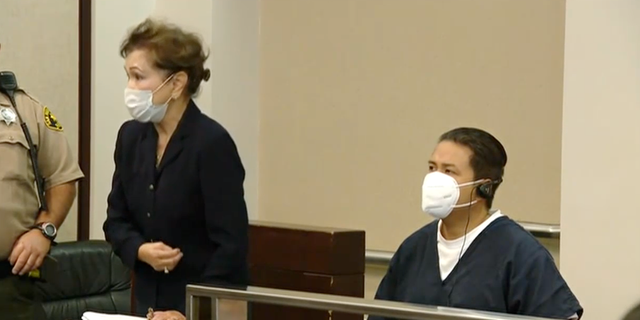 Larry’s defense attorney, Bonita Martinez, argued that bail should be set at a reasonable amount and her client is willing to comply with any conditions the court sets.

“The defendant is not a flight risk and he is not a danger to society,” Martinez told the judge.

“There is still no record of any violence or any misconduct whatsoever.”

The San Diego County District Attorney’s Office had argued in a court filing on Oct. 21 to deny Larry bail, arguing that the accused murderer could be a threat to his kids and a man that he believed Maya was having an affair with.

Maya Millete made an appointment with a divorce attorney on Jan. 7, just hours before she disappeared. 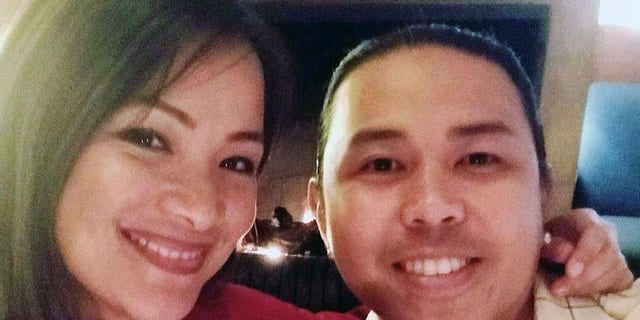 Some of Maya’s friends were so concerned for her safety that they set up a safe house for Maya to go to if she ever found herself in danger.

“I gave her an address that if she needed to go to, she could go to. She had just told me she was going to need to use that address,” one of Maya’s friends, who asked to remain anonymous for her safety, told Fox News.

“I had given it to her in person, but I told her, ‘You’re not taking the paper, you’re not writing it down, I’m not texting it to you.’ And I said, ‘This is where you can go if you need to go. Memorize this address, and this is the code to get in.’”

Larry Millete has been in jail for more than two weeks, pleading not guilty to first-degree murder and illegal possession of an assault weapon at his first court hearing on Oct. 21.

Last week, the judge revoked his phone privileges after prosecutors said that he spent more than nine hours on the jail phone with his children, allegedly violating a criminal protective order that was supposed to prevent him from contacting them. 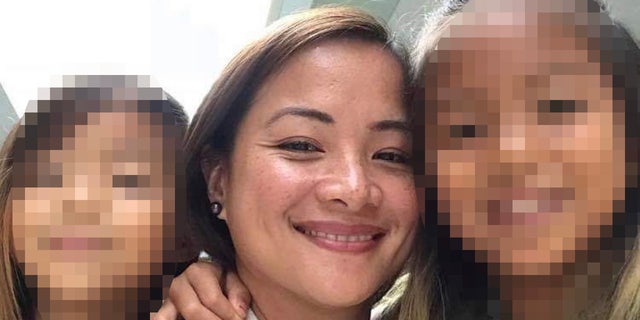 Maya Millete’s family has said that they are praying Larry will reverse course and lead authorities to Maya’s remains, which have never been found.

“We’re praying he’ll do it for his kids, that he’ll let them know where mommy is,” Maya Millete’s older sister, Maricris Drouaillet, previously told Fox News. “We believe he’s not that evil and hopefully he’ll have a change of heart.”