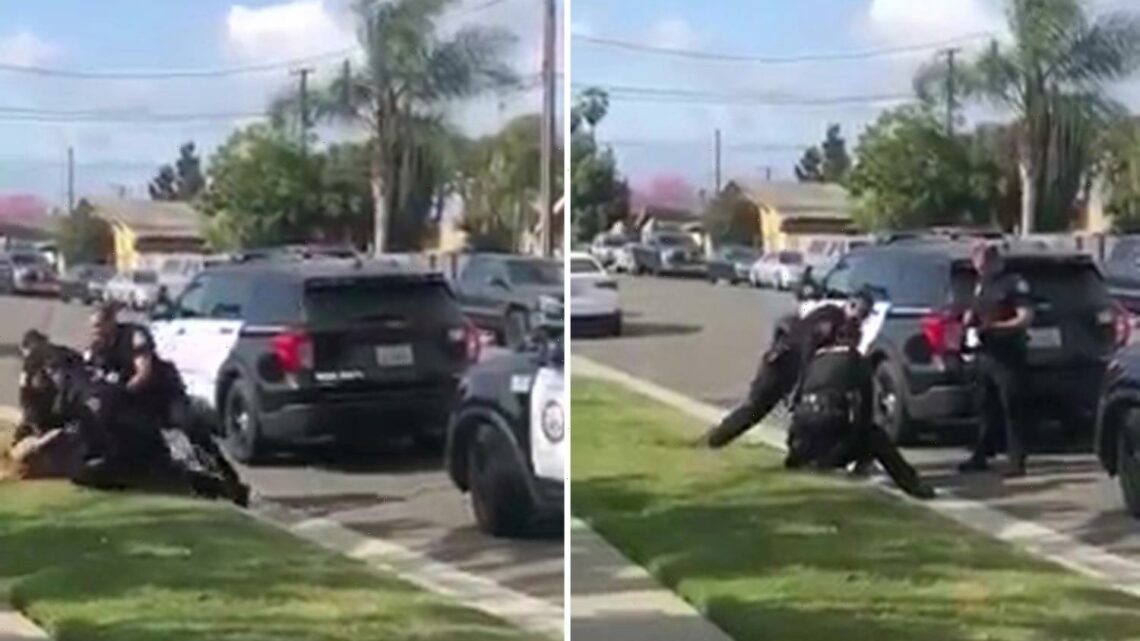 A CALIFORNIA cop had to be restrained by his fellow police officers after he punched a woman while arresting her.

The Westminster Police Department confirmed the incident happened at around 4pm on Wednesday. 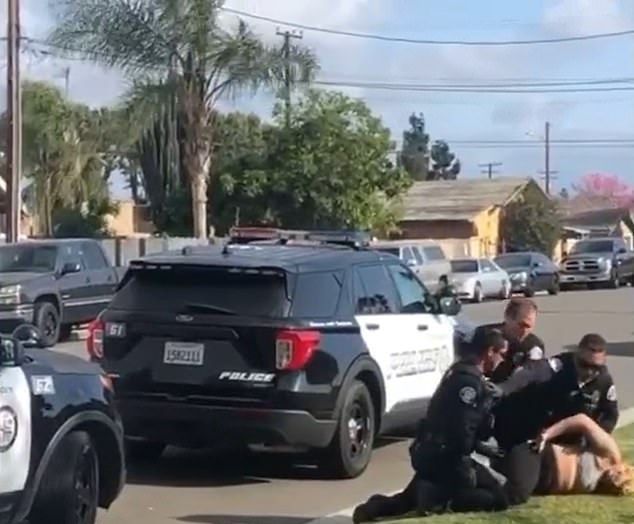 Two officers were trying to detain a woman accused of assault as a third officer stood by.

Footage shows police trying to lift the woman from the curb but she falls to the ground.

Her hands are cuffed behind her back but then she appears to kick out, ABC7 reports.

It’s not known if she hits one officer but he then punches her twice.

The woman is heard swearing at the man for striking her in the head.

The two other officers restrained him and he backed off as they brought the woman under control. 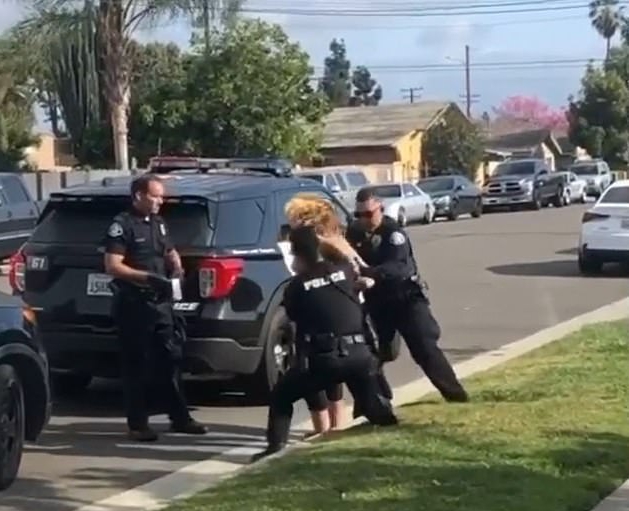 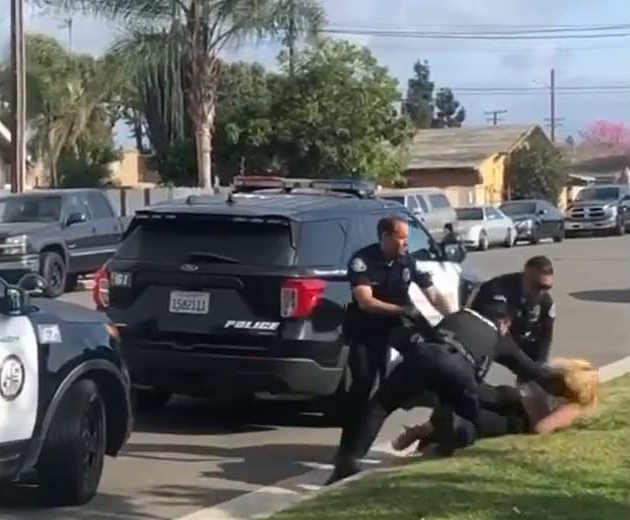 The WPD Internal Affairs Division is liaising with the Orange County Attorney’s Office to determine if criminal charges can be brought forward.

The officer has been placed on leave while an investigation takes place.

Police received a report that a woman had assaulted another woman who had been trying to rescue a dog running in the street.

Cops said the woman showed signs of being under the influence and became combative with officers while waiting for paramedics.

In a statement exclusively obtained by TMZ, a WPD officer "used force and struck [the woman] two times in the face with his first. Two WPD officers immediately intervened and de-escalated the situation".

The woman was taken to a nearby hospital but was later booked into the Orange County jail.

The shocking incident came just one day after killer cop Derek Chauvin was found guilty of the murder of George Floyd on all counts.

Chauvin is currently facing a maximum of 75 years behind bars, however, prosecutors previously said they’d be seeking enhanced sentences for all convictions.

Ma'Khia Bryant, 16, was killed by a cop in Ohio moments before Chauvin was found guilty of murdering George Floyd.

Cops claim they were called to the scene by a person who said someone was trying to stab them.

Video showed two girls arguing before a cop shouted "Get down" and began firing his weapon multiple times at one of them – just seconds after arriving on-scene.

The white cop, who was identified as Nicholas Reardon, has been placed on administrative leave while police investigate if his actions were justified, Police Chief Michael Woods told The Columbus Dispatch. 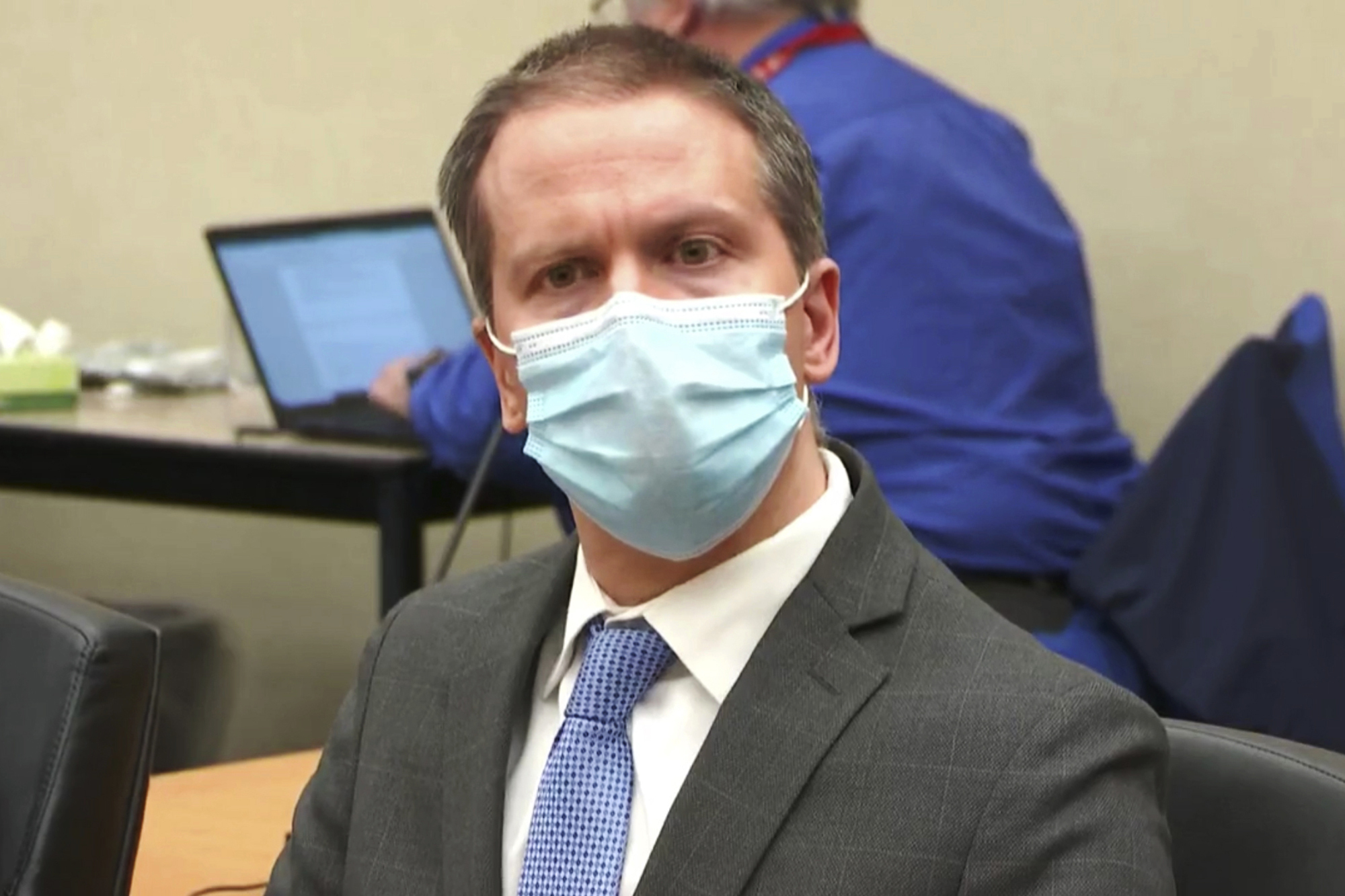 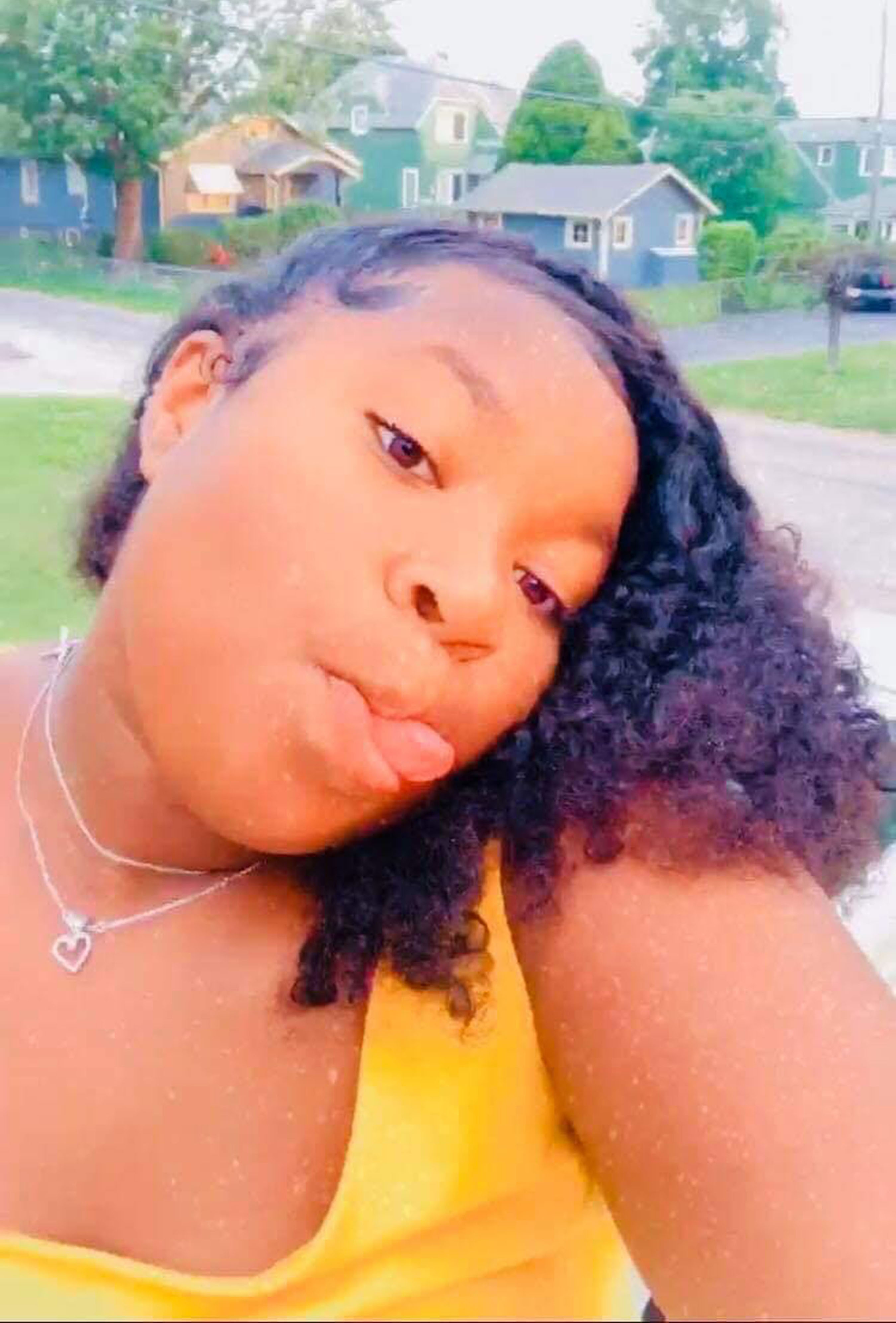