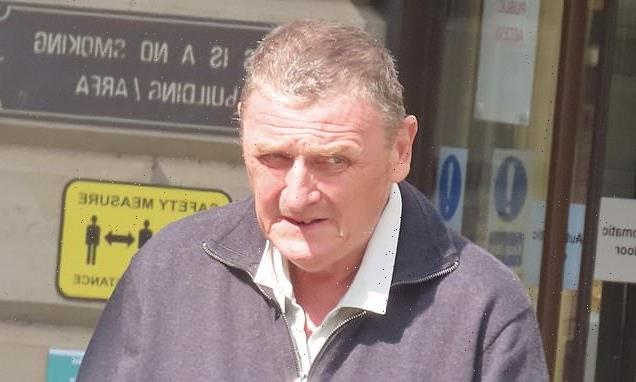 Cabbie, 59, picked up passengers despite being told he had Covid

Cabbie, 59, risked the life of 82-year-old dialysis patient and vulnerable pensioners he picked up from hospital despite being told he had Covid after his wife was struck down with virus

A callous taxi driver put the lives of his passengers at risk by picking up fares despite testing positive for Covid-19.

The cabbie also ferried desperately ill passengers to and from Edinburgh Royal Infirmary who were attending for dialysis treatment while failing to wear a protective mask.

He tested positive for the coronavirus the day after his wife was diagnosed with the killer disease and had been rushed into hospital for urgent treatment.

Leadbetter, from Musselburgh, East Lothian, was caught out after a neighbour heard of his positive test result and phoned his employers a Central Taxis to air their concerns. 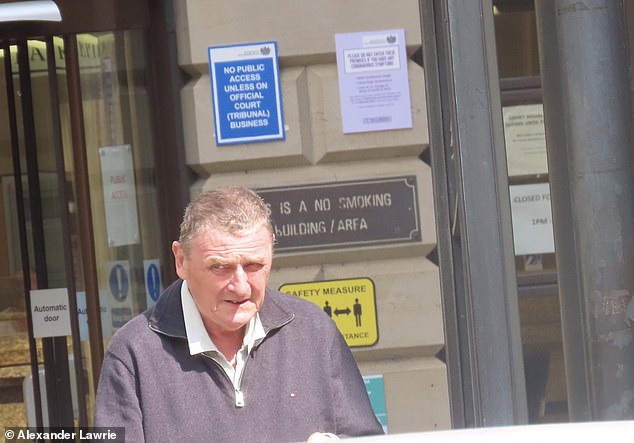 He was suspended from the Edinburgh taxi company following a board meeting on December 26 last year and was subsequently arrested and charged by police two weeks later.

Leadbetter pleaded guilty to culpably and recklessly accepting vulnerable passengers into his taxi between December 17 and 26 last year after he had tested positive for the virus when he appeared at the capital’s sheriff court last month.

He was back in the dock for sentencing on Tuesday where Sheriff Chris Dickson said he had carried out ‘a very serious offence’ and had put ‘a number of patients at risk’.

Leadbetter was spared a jail term and instead was placed on a 12-month supervision order and told he must complete 200 hours of unpaid work.

He will also be electronically tagged and must stay within his home for the next eight months between the hours of 9pm and 5am.

Ms King said there was ‘potential threat to the most vulnerable areas of society’ while he continued to work and had accepted 52 jobs between being tested and suspended.

The fiscal listed a number of passengers who had been put at risk including a 91-year-old care home resident, a 71-year-old dialysis patient and a 61-year-old with a heart condition who had been shielding. 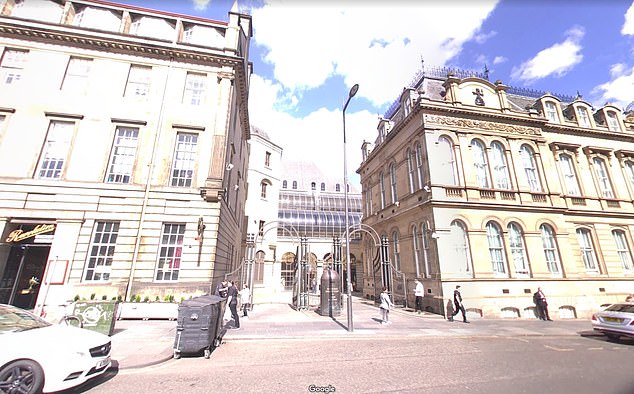 Leadbetter pleaded guilty to culpably and recklessly accepting vulnerable passengers into his taxi between December 17 and 26 last year after he had tested positive for the virus when he appeared at the capital’s sheriff court (pictured, GV) last month

Central Taxis received an anonymous tip off stating Leadbetter was continuing to drive his cab despite having been told to self-isolate due to testing positive for Covid the week previously.

Solicitor Victoria Good, defending, said her client had worked as a taxi driver for 18 years and had been ‘struggling financially’ in the run up to Christmas.

Ms Good said Leadbetter had displayed ‘no symptoms’ and had ‘stupidly’ decided to carry on working despite the positive test result.

Leadbetter admitted to culpably and recklessly carrying on business as a taxi driver and permitting passengers to enter his taxi, including those he knew to be vulnerable to the Covid-19 virus, after testing positive for the virus.

He should have been self-isolating between December 17 and 26 last year.

The charge also stated Leadbetter exposed the passengers to immediate risk of health and exposed them to risk of heightened communication of transmission of the virus, all to the danger of their lives and health.

Who was Ian Huntley’s ex-girlfriend Maxine Carr and where is she now? – The Sun