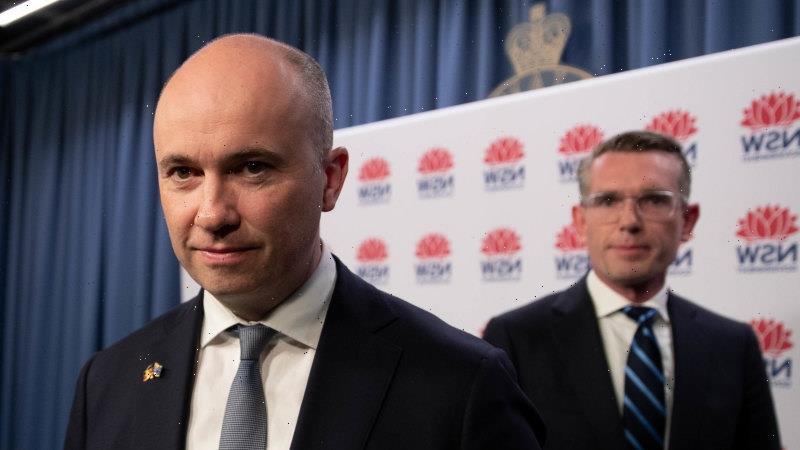 Budgeting for an election? Go figure

This state budget could be NSW Treasurer Matt Kean’s first and his last. The final budget before the March election will be the scene-setter for the Coalition, laying out its sales pitch after more than a decade in power.

The laundry list of themes is growing. There will be a focus on wooing voters in the city’s west and south-west with cost-of-living sweeteners such as toll subsidies (which also happen to keep toll giant Transurban happy) and upfront payments for low-income earners to install solar power or upgrade whitegoods. 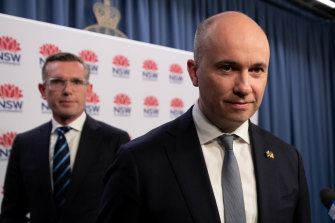 Public sector workers will receive a pay bump, although the 3 per cent rise will not lift real wages while inflation tops 5 per cent. Healthcare, which accounts for about a third of the state’s budget, will get a $4.5 billion workforce boost – including extra nurses, doctors and paramedics – but that depends on finding people to fill the jobs amid a worldwide shortage.

And Kean has made it clear he wants women at the centre of his budget. He has indicated childcare will be a key component of that, although given the new federal government’s commitment to making care more affordable, NSW’s role in early education is unlikely to be as significant as Kean has previously boasted.

His first budget day is more than a week away, but one thing is already clear as the Coalition rolls through its pre-budget announcements. The government will have to stretch itself thin to be all things to all people.

NSW has the biggest deficit in living memory, debt is rapidly increasing and the outlook for some of the state’s main revenue sources, such as stamp duty, is uncertain. NSW’s much-vaunted AAA credit rating is at risk after one of the major ratings houses, S&P Global, downgraded its rating by one notch to AA+ in December 2020. Kean is preparing a classic pre-election budget. Big spending but without signs of any obvious budget repair.

At the same time, the budget marks an important fork in the road for Labor. The opposition has repeatedly used the excuse that it does not know the full budget picture, so it cannot announce policies. That excuse dies on June 21, budget day, when the opposition will have full access to the state’s finances.

As Public Service Association workers proceeded with industrial action on Wednesday, angry at the government’s new wage offer and a sense that it is playing favourites by singling out health workers for one-off $3000 gratitude payments, Labor has not indicated what it would do to drive wages growth if it won government next March.

Labor is demanding relief for motorists as they face mounting cost-of-living pressures but has not outlined its answer to reforming the city’s vast network of toll roads. It has not committed to the second stage of Parramatta light rail (which the government has) and while it says it would not build the Beaches Link, Labor has not revealed which projects it would advance instead.

The opposition this week introduced a bill to bring forward the date on which the parliamentary budget office can start providing costings, at the request of party leaders, on government and opposition election promises or policy announcements. The independent agency usually opens its doors to provide costings from September 1 in the year before an election. Labor wants it available from July 1.

If Labor manages to get support for its bill, which is possible with crossbench support, then it will need to start showing its hand, with costed policies for scrutiny.

A small-target strategy is low risk for an opposition throughout much of the term but that can morph into a perception of a party without an agenda. Labor will have to stop being just an opposition and show why it is an alternative government with clear policies. 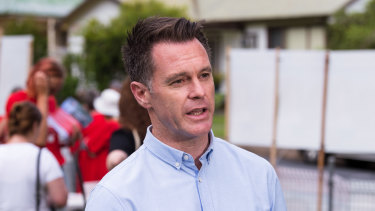 Equally, the Coalition – which is showing signs of fatigue – will have to present a compelling case that it can muster the stamina and vision to govern for four more years.

The election campaign essentially starts with the budget on June 21. The run-up to March will make the recent six-week federal campaign look like a sprint.

Terra’s Do Kwon Reportedly Rejected an Initial 3.6% Interest Rate on the Anchor Protocol