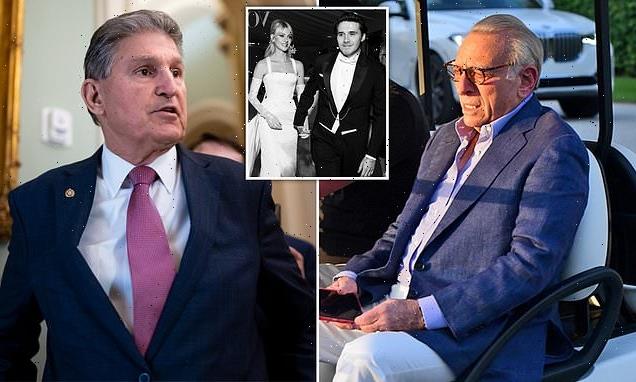 The conservative Democrat was responsible for pumping the breaks on progressive cornerstones of Biden’s agenda like the $1.75 trillion Build Back Better bill and federal protections on voting rights.

Before that he charged a staggering $580,600-per-couple donation to attend an exclusive fundraiser headlined by Donald Trump. The February 2020 event was meant to raise funds for the ex-president’s failed re-election bid.

Peltz told CNBC that year that Trump had done ‘amazing things’ for the economy and ‘started to protect America for the first time in 40 or 50 years.’

But hosting at least 50 top executives last month, some of whom apparently want Manchin to launch a campaign for the Republican 2024 ticket, would suggest Peltz is open to supporting a Manchin primary challenge to Trump. 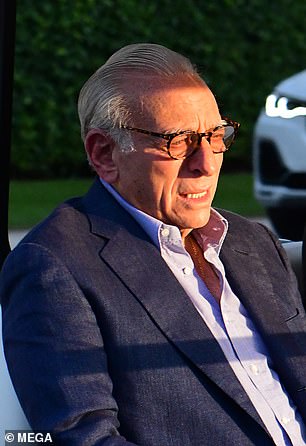 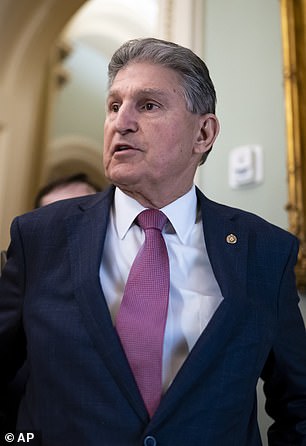 Though he has not formally cast his hat in the ring, Trump’s dropped numerous hints over the last year that people will be ‘very happy’ with his decision on a third White House campaign.

Manchin, meanwhile, has had an outsized effect on Democrats’ legislative business so far this term due to the razor-thin 50-50 split in the Senate — meaning his party needs every member voting in lock-step to pass left-wing legislation that’s opposed by every Republican.

Peltz hailed Manchin as ‘the most important guy in America’ and said he was ‘keeping our elected officials somewhere in the middle.’

Manchin reportedly told donors in Florida that he intended to run for re-election as a Democrat in 2024, which is consistent with the senator’s previous public dismissals over a possible party switch.

The lawmaker previously said he’d confirm whether he intends to run again after November’s midterms. 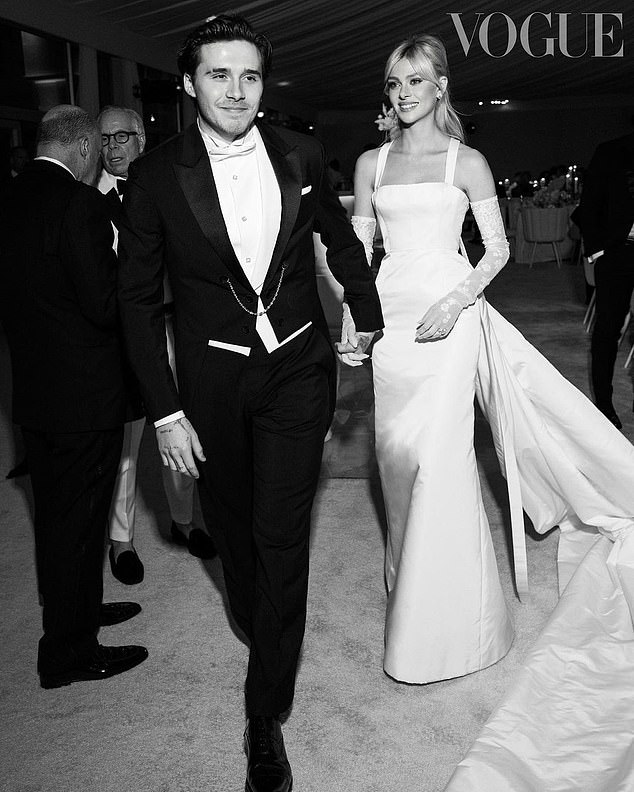 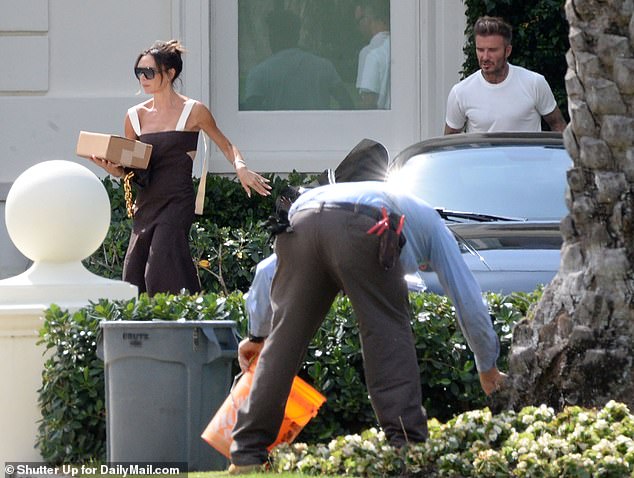 Guests at the high-dollar lunch were given the choice of chicken or fish, Monday’s report claims.

Peltz’s spokeswoman confirmed the event was held in a statement to CNBC.

‘Mr. Peltz supports Mr. Manchin. He believes Mr. Manchin is a rare elected politician from both sides of the aisle who puts country before party, something which Mr. Peltz believes is much needed in our country today,’ she reportedly said.

DailyMail.com has reached out to Manchin’s office for comment.

Manchin’s opposition to his party’s more progressive wing has earned him support from other former Trump backers in addition to Peltz.

Ken Langone, one of Home Depot’s founders, supported the former president until the Capitol riot last year. After the insurrection he pledged to ‘make sure I do my part to make Joe Biden the most successful president in the history of this country.’

Langone and Marcus were reportedly among the guests at Peltz’s fundraiser for Manchin.

A PAC linked to agriculture machinery company John Deere donated $10,000 to Manchin in March in two separate payments. It was not reported that executives from the company were at Peltz’s fundraiser.

$ADA: One Week After Launch, WingRiders Becomes 2nd Most Popular DEX on Cardano