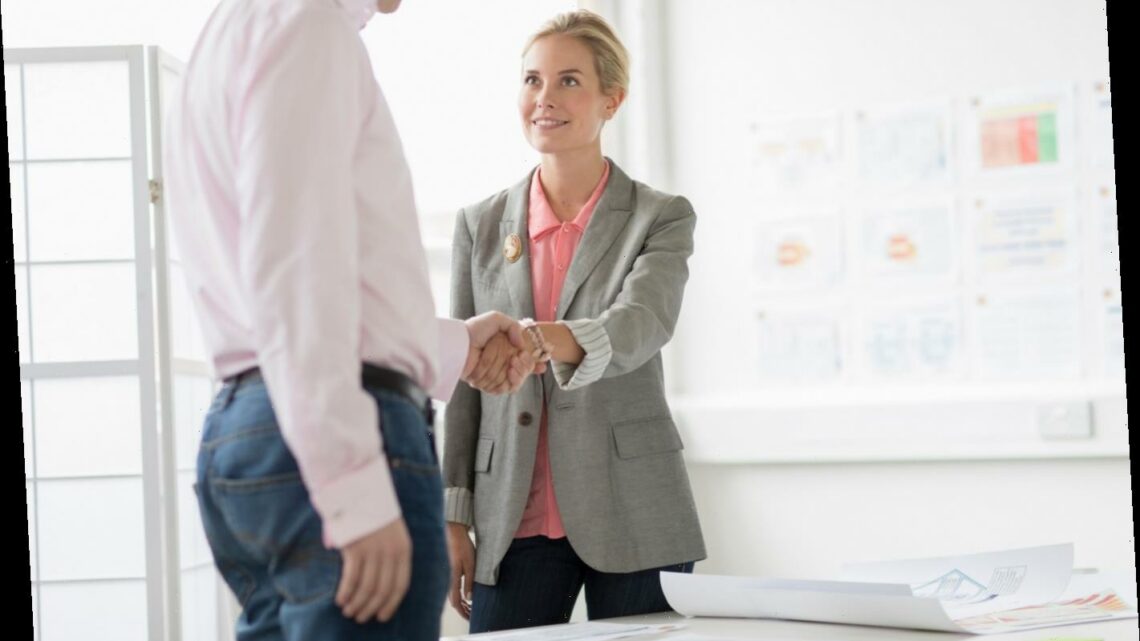 BRITS have revealed the little things in life they no longer take for granted like shaking someone’s hand, the sight and sound of a busy high street and waiting to board a plane.

Research of 2,000 adults revealed six in 10 have come to appreciate the more mundane things in life since lockdowns began last March. 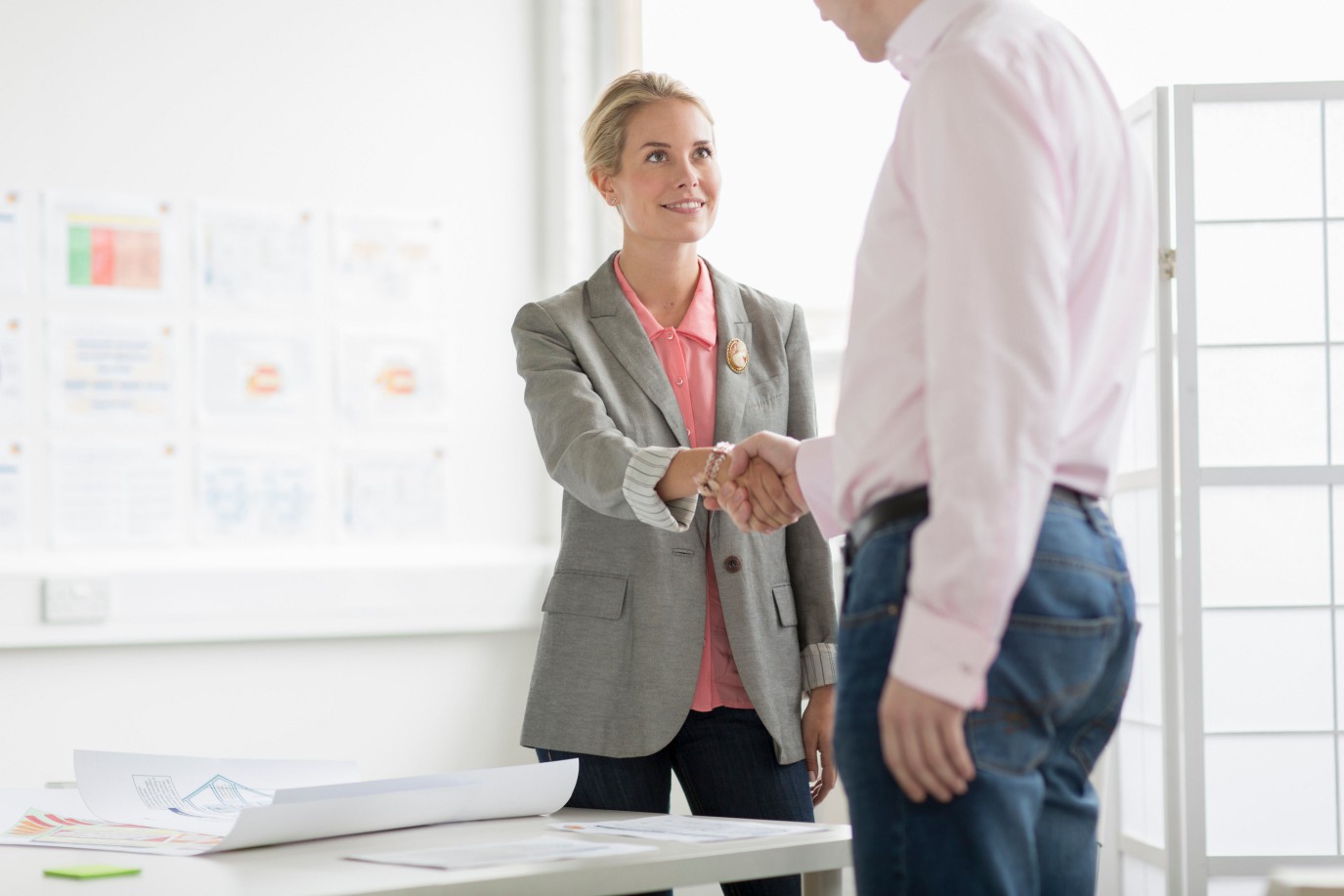 The sight of a sunny pub garden, the smells of a football ground and being in the middle of a crowd at a festival on a hot day also made the top 50 list.

More than a quarter (28 per cent) said the simple sight of someone smiling at them would no longer be taken for granted.

And one in six (15 per cent) even said a trip to the Toby Carvery is something they’d savour in future.

Dr Josie Forte from Specsavers, which commissioned the research to celebrate the everyday things people will soon be able to experience, said: “There are some ordinary experiences that you would never have thought you’d miss until something unexpected like the pandemic happened.

“As the sights, smells and sounds of daily life, however mundane, look set to resume this summer, it’ll be interesting to see how this newfound appreciation impacts people and how long it will last – or will many of us revert to taking things for granted again?”

The study saw being able to go on holiday whenever you fancy top the list with 41 per cent, while seeing people without masks (40 per cent) also ranked highly.

More than one in 10 even cited the sound of a shop assistant shouting ‘next’ at a busy till as something they’ll revel in again soon.

1. Being able to go on holiday whenever I want
2. Seeing people without masks
3. A sunny pub garden
4. Going shopping for clothes
5. Having a pint with a friend
6. Smiling at someone
7. Shaking someone’s hand
8. The sights and sounds of a busy high street
9. Going to the theatre
10. Not worrying about booking a dental or optician appointment
11. Waiting for a plane at the airport
12. Going to the garden centre
13. Hairdressers asking if you’ve got any holidays coming up
14. Doing the supermarket shop with the family
15. Picking an outfit to wear out
16. After work drinks
17. Impromptu gatherings in the park
18. A trip to the Toby Carvery
19. Seeing the grandchildren
20. Heading out for DIY supplies
21. Choosing a book at the library
22. Going to the gym
23. Having a face-to-face work meeting
24. Wearing a new item of clothing to the pub
25. Chats with the neighbours over the fence
26. A shop assistant shouting ‘next’ at busy tills
27. The first beer on a Friday evening after work
28. Queuing for your favourite lunch takeaway
29. Being in the middle of a crowd of people at festival on a hot day
30. Asking colleagues about their weekends
31. Queuing for a beer at a gig
32. People gathered around for a gossip at work
33. The smells of the football ground
34. Filling the car with fuel
35. Doing a coffee and tea round in the office
36. All your mates cheering when you join slightly late on a night out
37. Commuting to work
38. Your own desk and chair at work
39. Bird watching
40. Getting onto a crammed train or bus
41. Getting stuck in traffic
42. Making small talk with other parents at the school gates
43. Smart work attire
44. Asking taxi drivers if they’ve been busy
45. Waiting for a train – only to find it delayed
46. Trying and failing to get tickets for things like Wimbledon, Glastonbury etc
47. A packed boardroom or meeting room at work
48. Hearing announcements on the London underground
49. Being on a busy tube
50. Watching Wimbledon in a public space

While queuing for a beer at a gig, being crammed in on a train or bus and doing a tea and coffee round at the office will no longer be sneered at.

It also emerged 76 per cent said the pandemic has been harder for those who are tactile and enjoy a hug.

But 41 per cent said they’ve found the third lockdown the most difficult – though one in five (21 per cent) felt they’ve all been as tricky as the other.

Jane Stoneham, director of Sensory Trust, says: “This research highlights the human need for connection with people and places through sensory experiences. It is interesting to see that second on the list is seeing people without masks and number six is shaking someone’s hand.

“We know that connecting with people and places on a sensory level provides deeper, longer lasting experiences.

"From the smells and sounds associated with being in the middle of a crowd of people at a festival on a hot day to the shaking of a hand or a hug with a loved one, sensory input such as this gets our neurons firing, laying down new pathways. 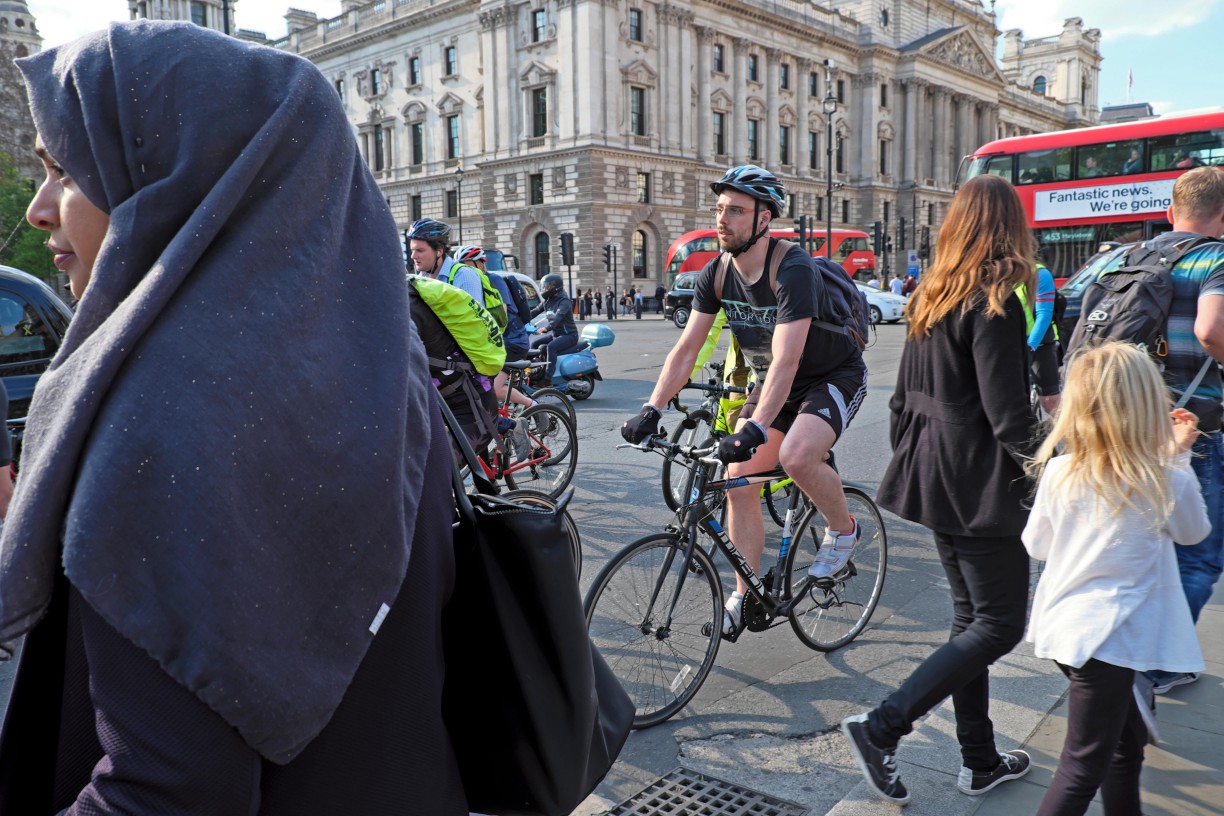 “Our senses are closely connected with memory – recalling past ones and laying down new memories. For example, emotions can be triggered by a sounds even before our cognitive processes have recognised what that sound is.”

Half of Brits have also been thinking about what they plan to do the moment June 21st arrives with lockdown restrictions lifting according to the study via OnePoll.

Pre-lockdowns, 83 per cent of adults admitted they took the freedom of their daily life for granted, but those polled estimated it’ll take a further nine months following restrictions being lifted for life to feel ‘normal’ again.

However, 40 per cent think there will be further lockdowns due to the pandemic again in future, while 48 per cent fear they’ll find it hard to readjust to life again.

A third plan to carry forward a slower pace of life, while 33 per cent want to continue more quality family time while 21 per cent will take more moments to stop and reflect moving forward.

The study also found waves crashing on the shore, live music and scissors cutting your hair are the sounds Brits cannot wait to experience again.

Dr Forte added: “There are definitely plenty of everyday moments to look forward to in the coming months.

“And with that in mind, there’s probably never been a better time to ensure you’re in the best position possible to witness it all.

“Getting a sight and hearing test will ensure you can enjoy these moments to the maximum.”