HUNGRY Brits are making a final frantic dash to enjoy the last day of the Eat Out to Help Out scheme – with some joking: "It's binge day."

Chancellor Rishi Sunak's hugely popular initiative will come to an end today – but some restaurants have vowed to continue on into September. 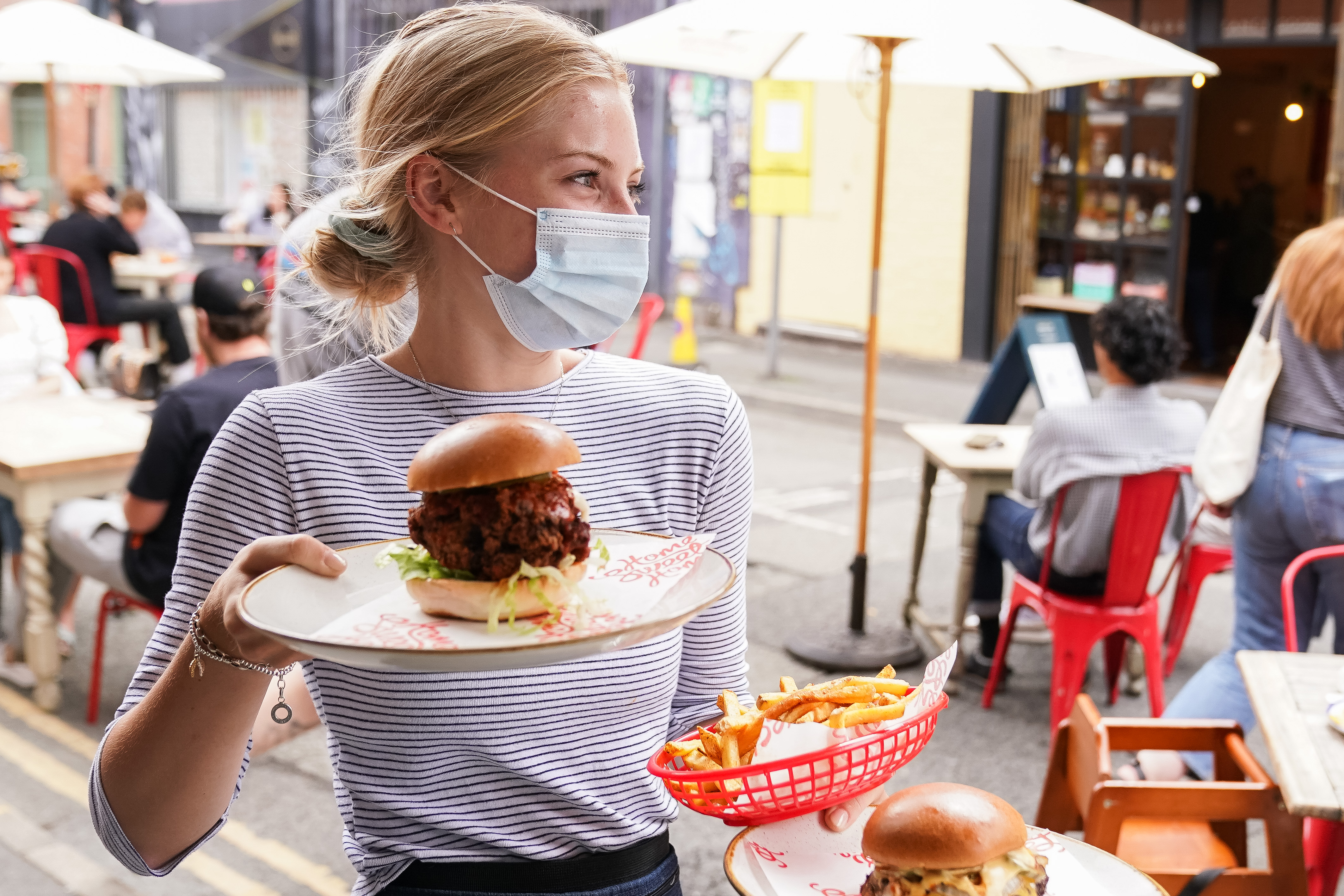 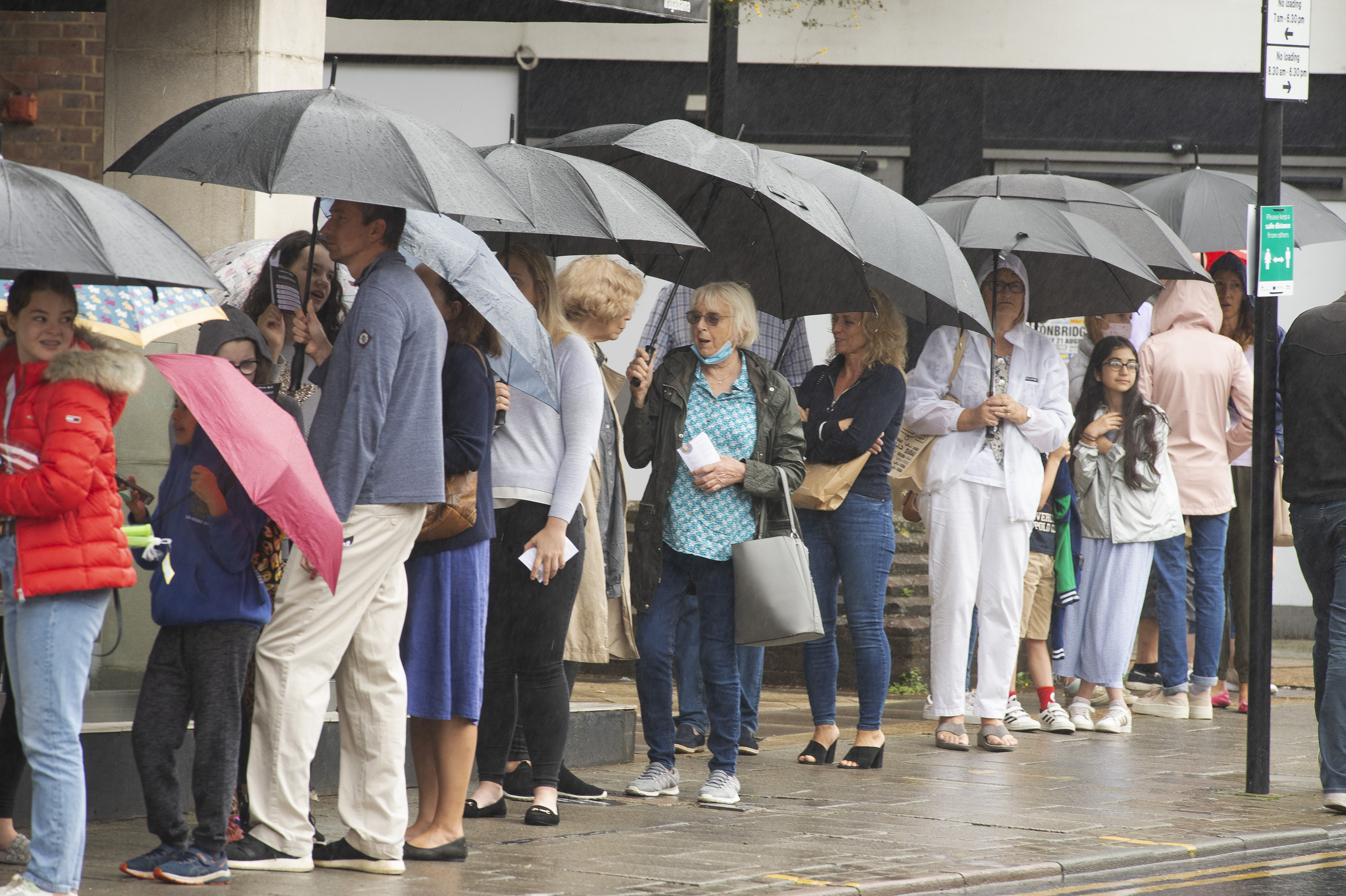 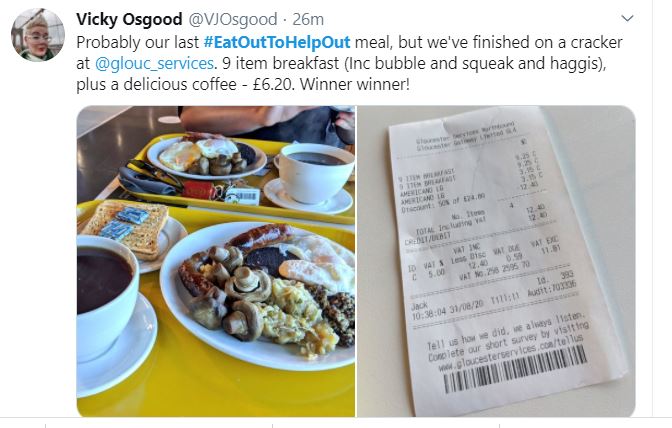 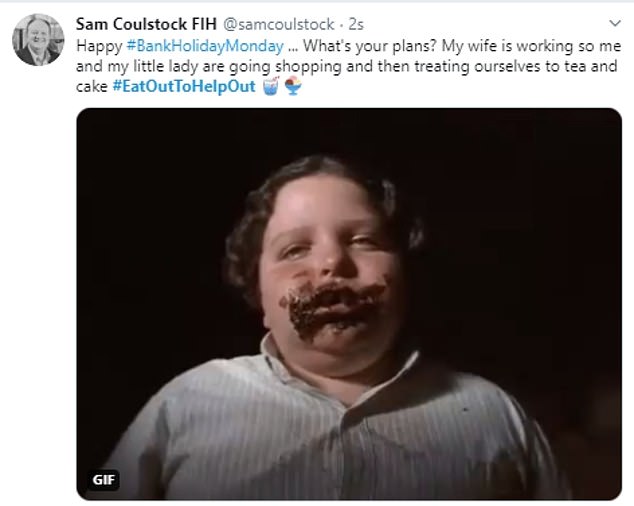 Diners say they'll be eating as much as possible to make the most of the scheme.

One shared a photo of Matilda's Bruce Bogtrotter covered in chocolate cake, while another said she'd be taking family for dinner to make the most of the last day.

Another joked: "Trying to fit in as much half-price food as possible on the last day."

Eat Out to Help Out has seen the Government foot up to 50 per cent of the bill up to £10 a head at participating restaurants between Monday and Wednesday.

And some eateries are today facing huge queues for tables, including in Winchester, where visitors were forced to wait outside cafe Josie's for three hours to get a table so they could use the discount.

Mr Sunak says more than 64 million meals have been claimed since the initiative began in early August.

It was designed to help kick-start an industry which faced huge challenges in the wake of the coronavirus lockdown.

Reports that it could be extended to help hard-pressed city centres were today dismissed by a senior Treasury source, who told MailOnline: "We love it as much as everyone else, but Rishi is very clear about hard stops."

Announcing the end of the scheme, Mr Sunak said: "As the Eat Out to Help Out scheme draws to a close, I want to say thank you to the diners who have fallen back in love with their local. 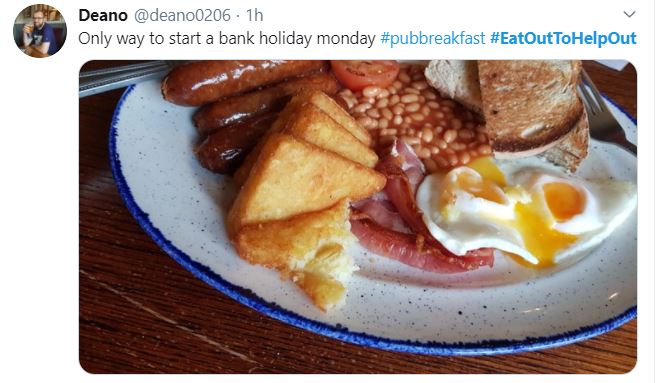 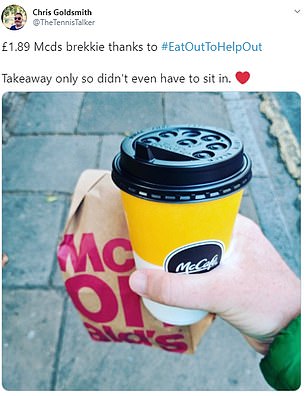 "To the managers who have spent weeks ensuring their restaurants were safe and to the chefs, waiters and waitresses across the country who have worked tirelessly, sometimes with more customers than they've ever had before – all helping to protect 1.8 million jobs in the hospitality sector.

"The scheme reminded us why we as a nation love dining out and I urge diners to maintain the momentum to help continue our economic recovery."

Despite the end of the scheme, some chains say they'll continue to offer discount dinners.

Wetherspoon is one of those funding discounts on meals from Monday to Wednesday until at least November 11.

Bosses described the scheme as a "great boost" to the hospitality industry.