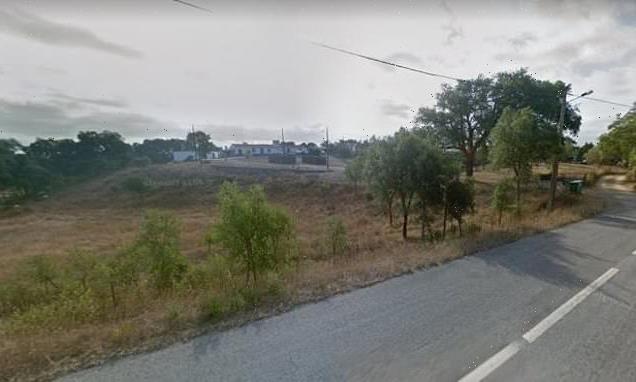 A British woman’s missing three-year-old son has been found dead inside a burned out car in Portugal near the body of his father following a suspected murder-suicide.

Hunters made the gruesome discovery on Sunday morning in mountains near the village of Santa Margarida da Serra 80 miles south of Lisbon.

The 40-year-old German man, whose body was near the gutted vehicle, had a gunshot wound to his head. 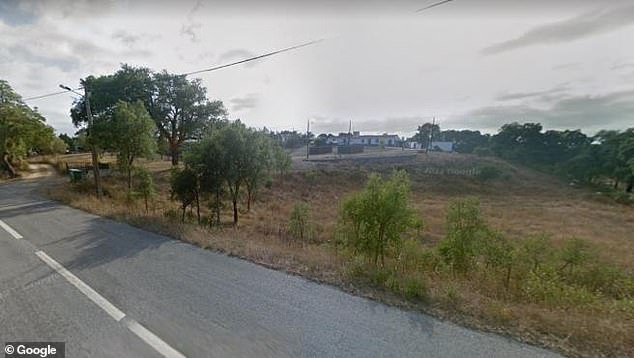 His son, said to have been reporting missing by his mum a week ago after her ex-partner failed to return him following a weekend visit and went on the run with him, was lifeless inside the burned out car.

Local reports describe the unnamed mum as a British expat based in Lisbon.

Police in Portugal are understood to have been searching for the missing father and son since the start of the week when the child’s mum went to police.

Portugal’s Judicial Police are leading the investigation. There has been no official comment from the force so far.

A Spanish man allegedly killed his two daughters in Tenerife at the end of April in a case that shocked the world.

Tomas Gimeno is believed to have committed suicide after murdering his young girls and dumping their bodies in the Atlantic Ocean.

His eldest daughter Olivia, six was found in a sports bag attached to an anchor more than 3,000 feet underwater on the ocean bed off the holiday island on June 10.

A holdall the body of Olivia’s one-year-old sister Anna is thought to have been placed inside before being thrown off Gimeno’s boat was found empty and she is still missing along with the alleged double murderer.

A judge probing the trio’s disappearance on April 27 later accused Gimeno of killing his children and leaving their bodies where he did in a “planned and premeditated fashion to cause his ex-partner inhumane pain.”

Gimeno disappeared with his daughters after picking them up from his ex in an arranged visit.

Their mum Beatriz Zimmerman penned a gut-wrenching letter after Olivia’s body was found, accusing her former partner of “the most monstrous act a person can commit” in killing his own “innocent children.”

Cristiano Ronaldo’s partner Georgina Rodriguez was among celebs who used their social media accounts to highlight the girls’ disappearance in the days after they went missing as their mum posted pictures and videos of them online in a bid to get their photos published around the world so well-wishers would recognise them and alert the authorities.

It is not yet clear if the German father of the three-year-old found on Sunday lived in Santa Margarida da Serra and how long he and his son had been dead.