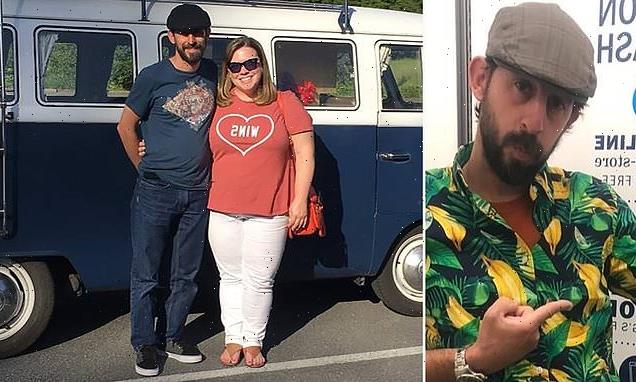 British landscape gardener, 37, who hanged himself in friend’s spare room in California feared he would no longer be able to see his baby son after ‘sexless’ marriage with his American wife fell apart, inquest hears

A British landscape gardener who hanged himself in the US feared he would no longer be able to see his son after divorcing his American wife, an inquest has heard.

Father-of-one Graham Saunders, 37, who was originally from Aldershot, Hampshire, moved to Sonoma in California in 2015 after marrying Lindsay Saunders.

She gave birth to Archie in August 2019, but their marriage – described in court as ‘sexless’ – deteriorated to the point that Mr Saunders filed for divorce in 2020.

An inquest in Winchester was told Mr Saunders feared losing visiting rights to Archie if his wife took him back to her family in her hometown of Lancaster, Pennsylvania.

Soon after filing for divorce, National Parks worker Mr Saunders moved into a spare room at his colleague Lynn Luzzi’s home – but he was found dead in June last year. 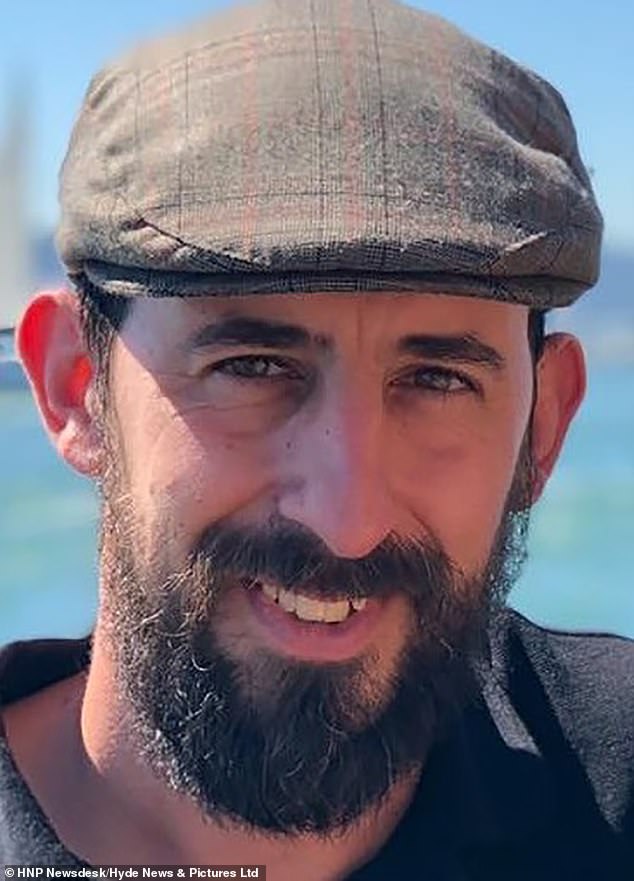 Father-of-one Graham Saunders, 37, hanged himself in the US feared he would no longer be able to see his son after divorcing his American wife, an inquest has heard

Coroner Rosamund Rhodes-Kem heard that Mr Saunders, a successful landscaper who had sold his business, met his wife at an Oktoberfest event in Germany in 2011.

They married four years later in Pennsylvania before moving to California where Mr Saunders began working with the Sonoma State Parks.

The Volkswagen enthusiast had even shipped a beloved 1966 Type 2 VW Split Screen across the Atlantic, a van he used to start his own event photography business.

But the couple’s relationship began to go downhill after they disagreed about having a child, Mr Saunders’s mother Dawn told the inquest.

She said: ‘Graham loved Archie once he was born but he was against having him at the time. All he wanted was to be in a stable financial position and having their own house. He kept asking Lindsay about ‘how do we stand financially’?

‘But she would never let him know. He never had any debt but she was not open about her position, it is just a different culture.’

Speaking about Mrs Saunders becoming pregnant, Mr Saunders’ brother Dan told the court: ‘They had a sexless marriage but one time she took him on a business trip.

‘She brought him a few beers and they had sex. He later found out there was an app on her phone that showed the most likely time for her to get pregnant.’ 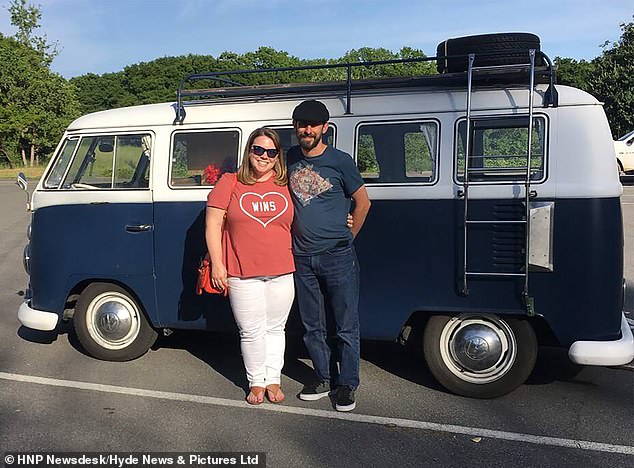 Mr Saunders, pictured with his wife Lindsay Saunders, had shipped a beloved 1966 Type 2 VW Split Screen across the Atlantic, a van he used to start his own event photography business

Ms Rhodes-Kemp said: ‘There was no trust between them. He felt that she was managing the situation not in accordance with what he wanted and his plans for the future. I think he felt he had run out of options.’

The inquest heard that after Archie arrived prematurely, Mr Saunders spent 16 days and nights with his son in hospital while his wife recovered in another hospital.

After Archie arrived home, Mr Saunders’s in-laws arrived at the couple’s California home and stayed for two months, which caused significant strain on the relationship.

Dawn told the coroner Mrs Saunders was desperate to return to her family home in Pennsylvania, but Mr Saunders was unwilling to give up his job and their new life.

She said: ‘He wanted to stay in California and she wanted to get back home. He would have had to reinvent himself at the National Parks again and start at the bottom.’

The coroner heard that the landscaper was already working his way up the ladder in California and was worried what effects the harsh winter weather in Pennsylvania would have on his side business as a gardener.

Speaking about the in-laws, Dawn said: ‘They were nice to Graham but his mother-in-law was a teacher and he felt uncomfortable. He felt he would lose control of Archie.

‘His mother-in-law would tell him how to be a parent. Lindsay was an only child and he felt he was being folded into their family and that they were taking over. 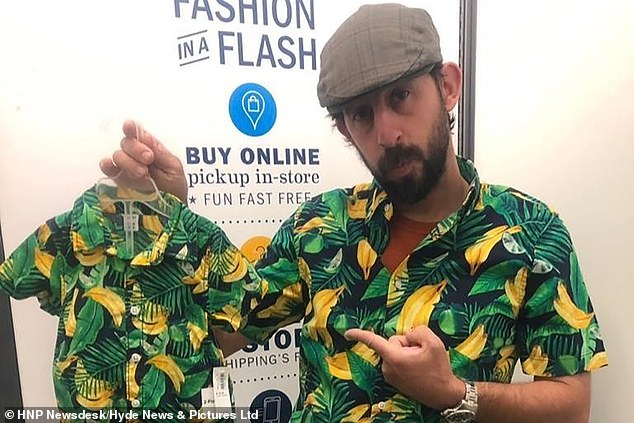 ‘Lindsay’s mother was a strong woman and would look down her nose at Graham as if he was not good enough for her daughter. She was also upset about her child not being fully American.’

Mrs Saunders, who did not attend the inquest, had offered a statement to the inquest but Ms Rhodes-Kemp described it as ‘not that helpful’.

Soon after he filed for divorce, Mr Saunders moved into a spare room at the home of Ms Luzzi.

But Dawn said: ‘That is when he spiralled, I never dreamed that he would do it but when I look back on it some things were not quite right. We just did not realise.

‘We were messaging each other pretty much all the time in the final days. I would have flown over if I could have, I knew he was not right but I just could not see it in the texts.’

Mr Saunders’s family could not join him in California due to the coronavirus pandemic.

However the coroner was told that a childhood friend who had recently moved to San Francisco offered Mr Saunders a place to stay. But, by that time, Mr Saunders did not even register the offer for help.

The coroner said: ‘Lynn was the person who found him. She did not realise how he was feeling. She went out and came back and found he had hanged himself in her closet.’

A post-mortem examination concluded that he died from hanging on June 21 last year. Concluding, Ms Rhodes-Kemp said: ‘I think that when he did it, it was very much an impulse as there were no messages to the people he loved very much.

‘If he had been interrupted or something had changed, it could have been different. None of you could have helped him because you were not in the house with him.’

After recording a verdict of suicide, the coroner asked the family if they hoped to maintain a relationship with their grandson. Dawn said: ‘It is going to be very difficult but we want to.’

The family had earlier raised more than £20,000 to help ship Mr Saunders’s body and his VW van back to the UK for a funeral.

For confidential support call the Samaritans on 116123, visit a local branch or go to www.samaritans.org