A BRIT who killed a man he mistook as a sex pest has escaped jail in Spain by agreeing to pay £167,000 “blood money” to his family.

Mark Turner, 47, floored Mario Sauco, 66, with one punch outside a bar after wrongly being told that the man had pestered his daughter in the venue. 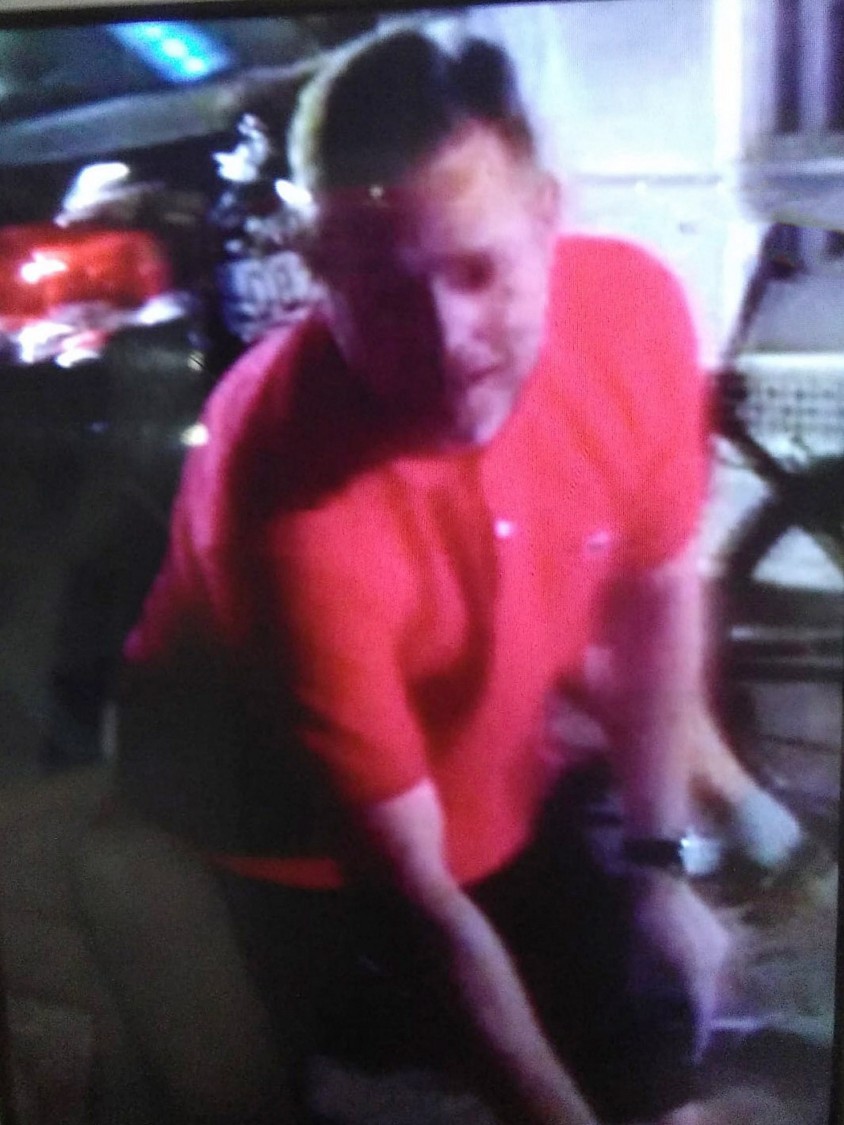 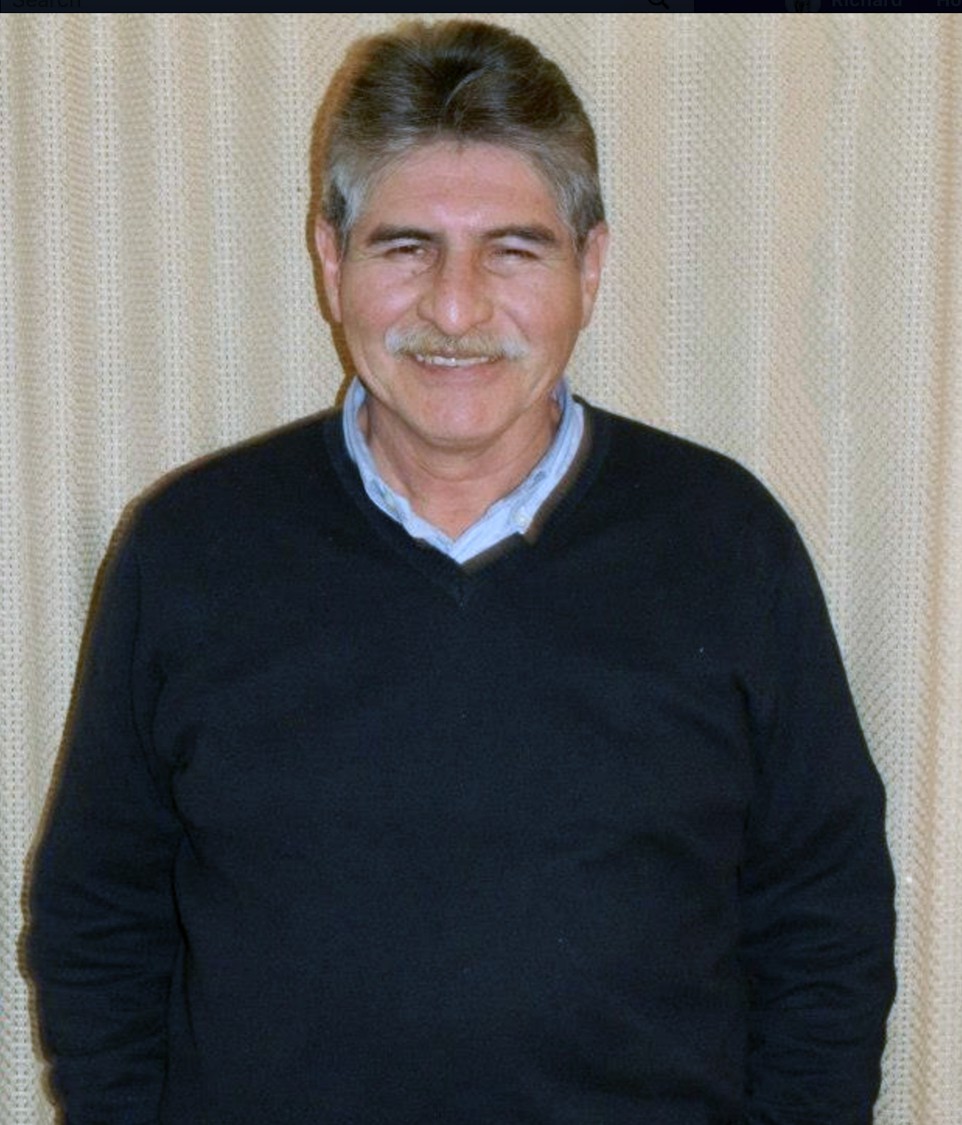 Mr Sauco’s head hit the pavement, fracturing his skull outside the birthday bash at the Churchill Bar in Fuengirola. He died ten days later.

Turner, of Dagenham, East London, fled in August 2018 but returned to Spain when a picture of him was circulated.

He was convicted of manslaughter by a court in Malaga after the judge ruled him responsible.

He got a suspended jail term after agreeing compensation in a plea bargain deal with the family of Mr Sauco.

Judge Carlos Peinado Dominguez told dad-of-three Turner he will serve two years in prison if he fails to make 60 monthly instalments of £725, then a £120,000-plus lump sum — or if he re-offends.

In a judgment released yesterday, he said Mr Sauco had “been a bit of a pain” with one of Turner’s daughters but there was no proof he abused her or “made any sexual insinuation”.

Turner followed Mr Sauco out of the bar after being told “something had apparently occurred” and hit his victim before he could explain himself.

Mr Sauco’s family said: “Our only comfort is knowing that you’re in a better place.”