Brit teacher dad, 57, 'stabbed and bludgeoned to death with hammer by his own son, 19, at their home in Brazil'

A BRIT teacher was stabbed and bludgeoned to death with a hammer at their home in Brazil, it has been claimed.

Cops claim Joseph Dempsey, 57, was found lying in a pool of blood after a vicious fight with son Joseph Jr, 19. 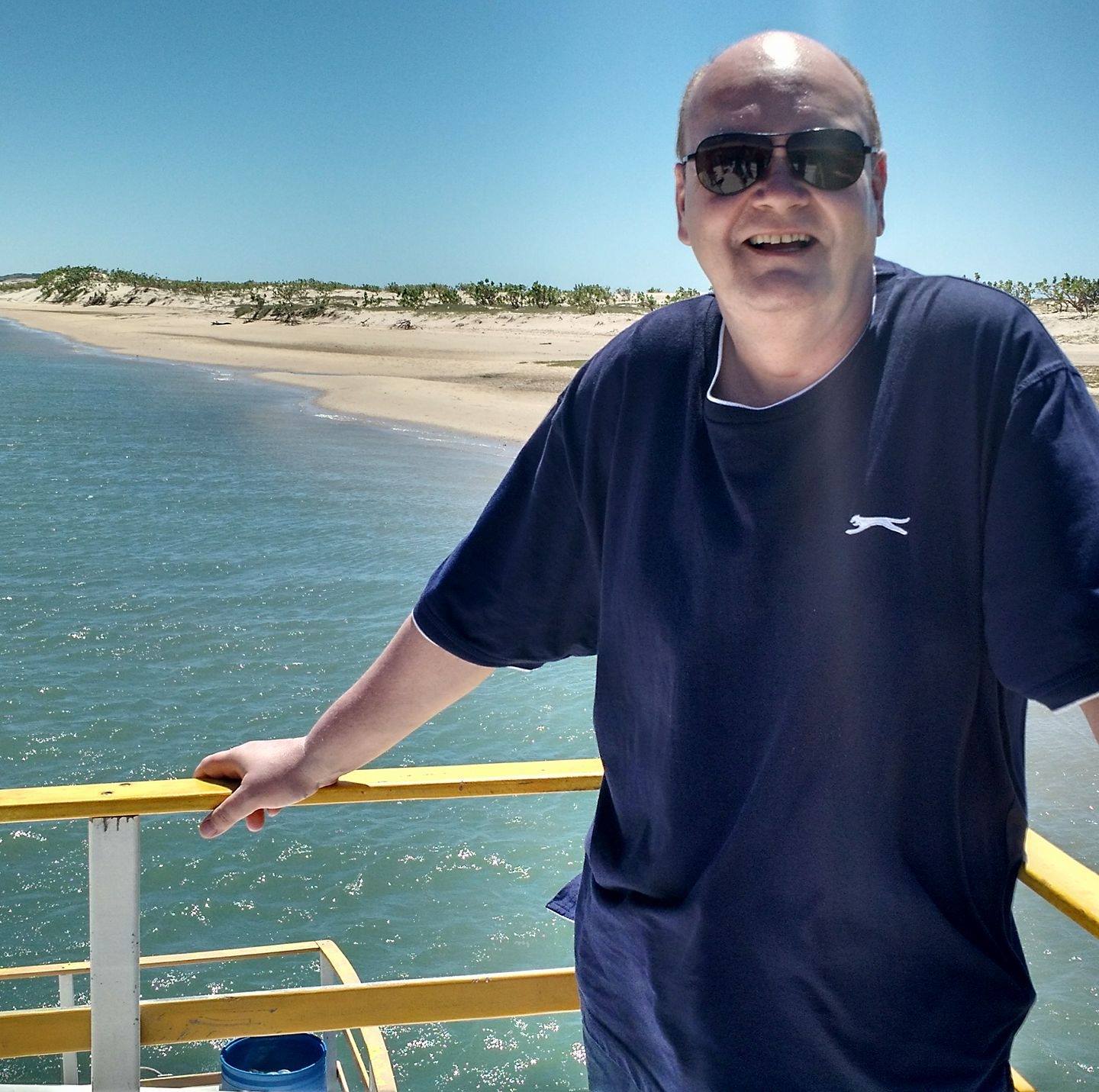 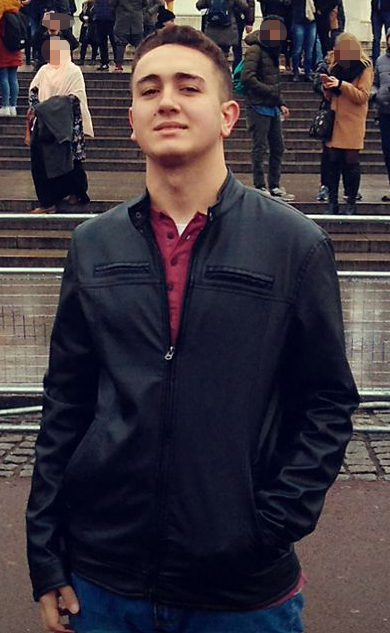 He was rushed to hospital but died in an ambulance on the way.

Joseph Jr was captured a short walk from the murder scene with a bloodstained knife and a hammer.

He reportedly claimed he and his father had been drinking together when he "blacked out" and attacked him with a knife and hammer.

He said he remembered his dad telling him he loved him and asking him to back down.

SON 'BLACKED OUT' BEFORE ATTACK

A Civil Police spokesman said that he refused to give a statement, “saying only that he lost consciousness at that moment he was with his father, and couldn’t remember anything.

“He said he is a drug user, but that he hadn’t consumed any drugs on that day, only alcohol drinks. A toxology report of the victim has been ordered."

Mr Dempsey moved to Brazil 20 years ago and married a local woman, Ria Micheletti. They divorced a few years after Joseph's birth.

The father, who taught at the Cultural Inglesa English school in Belo Horizonte, had told friends he would “never go back to England”.

A friend told Brazil’s BHAZ website: “He said he was very happy here and liked Brazil very much.

“We would laugh about the way he wrote, because, while he worked hard giving English lessons, he had difficulty learning Portuguese.

"He was a good-humoured, marvellous person. He was liked by everyone. His death is an inestimable loss." 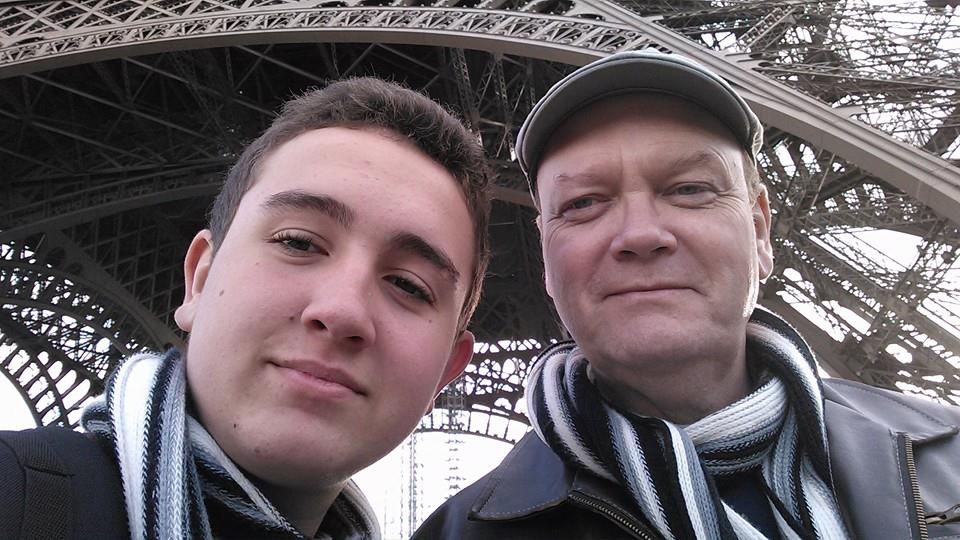