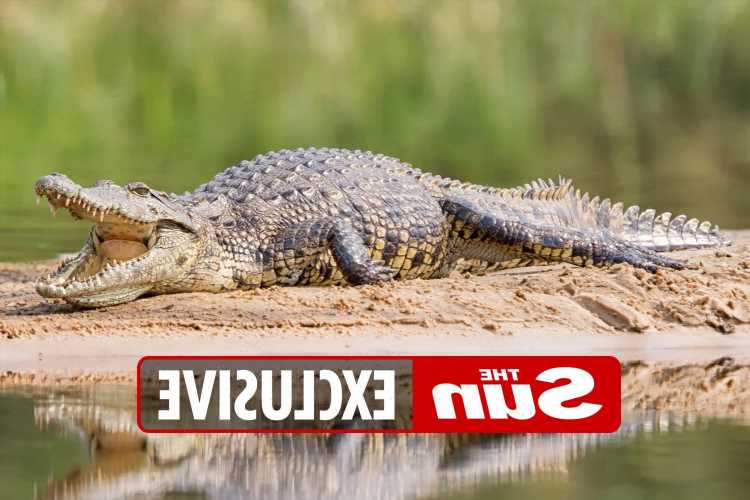 Brit backpacker, 18, savagely attacked by crocodile while rafting in Africa

A TEEN British backpacker has been savagely attacked by a huge crocodile while rafting — and was only saved when her friend dived in and repeatedly punched the beast.

The 18-year-old student was enjoying a gap year adventure when the killer croc struck.

Hero guides and fellow rafters leapt into the river near the famous Victoria Falls in Zambia to save her, as the 10ft long monster clamped its powerful jaws on to her leg and dragged her into a terrifying death roll.

One pal managed to punch the reptile hard enough to make it release her from its deadly grip.

Eyewitnesses to the drama said there was “blood everywhere”.

The victim was airlifted to hospital in the capital Lusaka for life-saving surgery — and to try and save her shredded leg.

A source told The Sun. “They had taken a break from rafting and she was swimming with a friend when it happened.

“As soon as it happened he dived under the water and started punching the crocodile furiously.

“Then others jumped in to help. It was chaos. There was blood and people thrashing everywhere. She is lucky to be alive.”

The source added: “Eventually the croc gave up and they pulled her back into the boat.

“She was in quite a bad way. They patched her up as best they could and arranged an emergency med-evac.”

The privately educated victim was rafting with guides from a local company based in nearby Livingstone.

They were on a break between rapids in the gorge below the iconic Victoria Falls, when the teenager went for a swim with a friend to cool off.

A family friend told The Sun: “The guides had said it was fine.

“It is really quite rare to get crocs where they were. The big ones are normally above the falls.

Three years ago, a bride-to-be in the same area lost her arm when an enormous 16ft crocodile attacked her just five days before her wedding.

Incredibly, Zanele Ndlovu came out of surgery and went ahead with her wedding to Brit Jamie Fox. 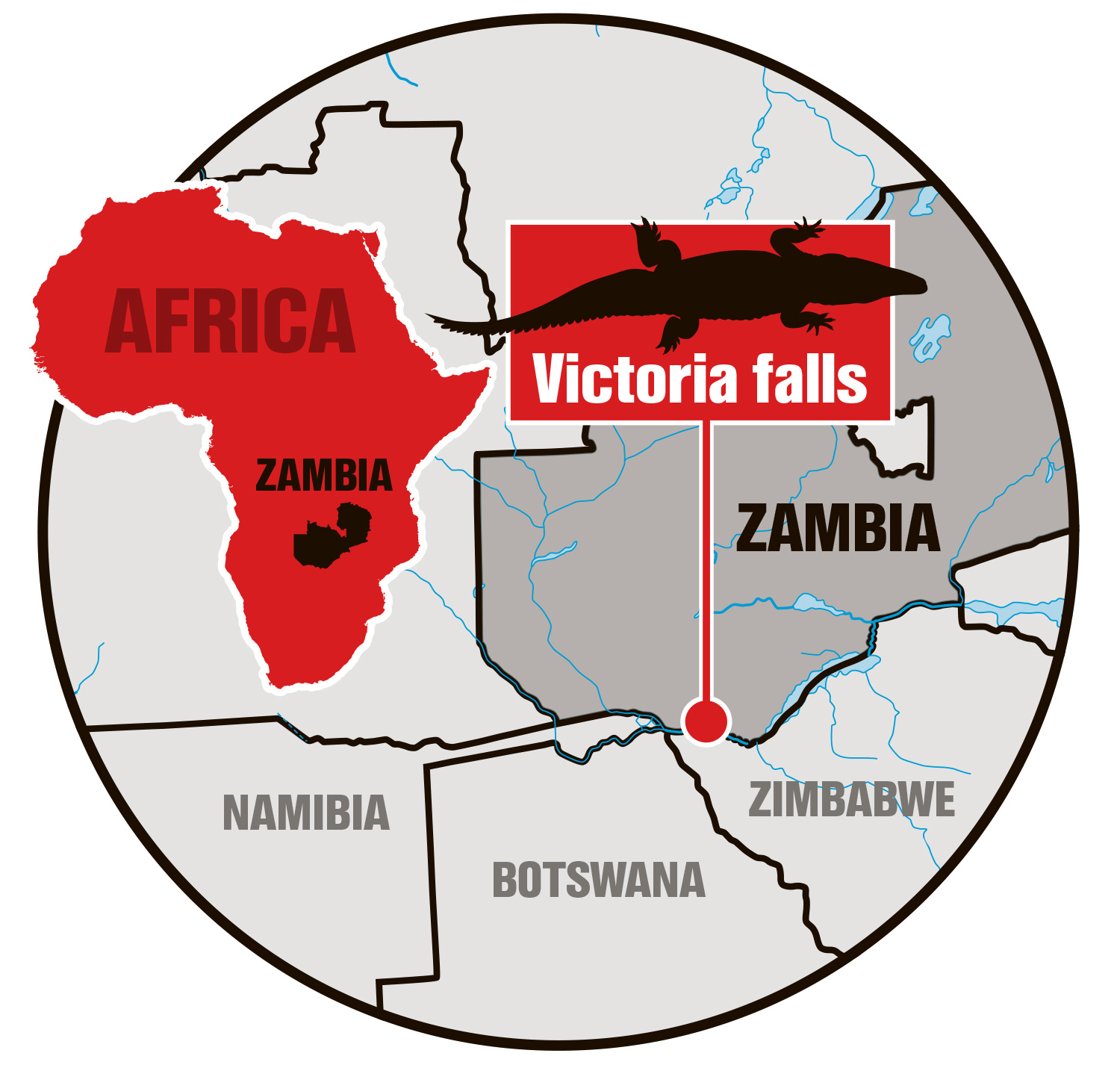 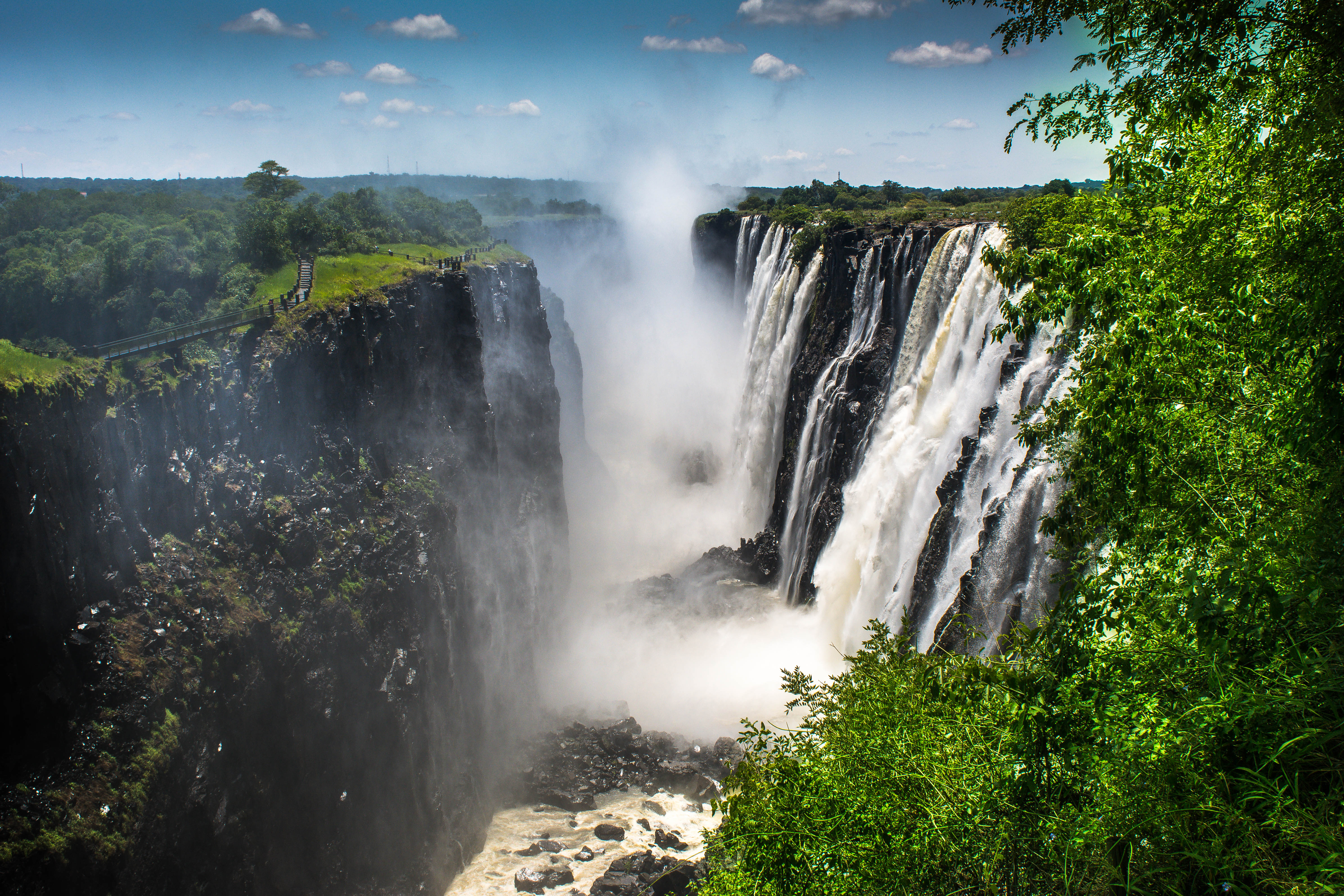