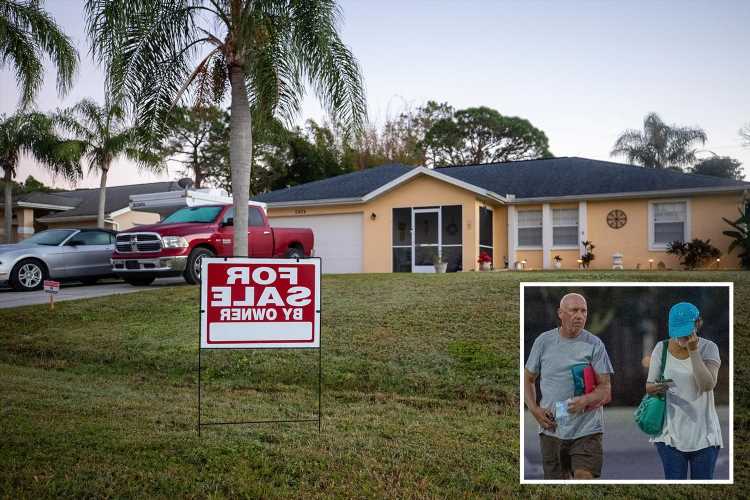 Brian Laundrie’s parents are NOT selling home after 'for sale' sign was put up as a hoax, claim lawyers

BRIAN Laundrie’s parents are not selling their home after a “for sale” sign that appeared on their lawn is “not true and a hoax”, according to their lawyer.

Pictures taken on Tuesday showed the sign wedged in the grass outside their North Port, Florida home, fueling speculation that the property may be on the market. 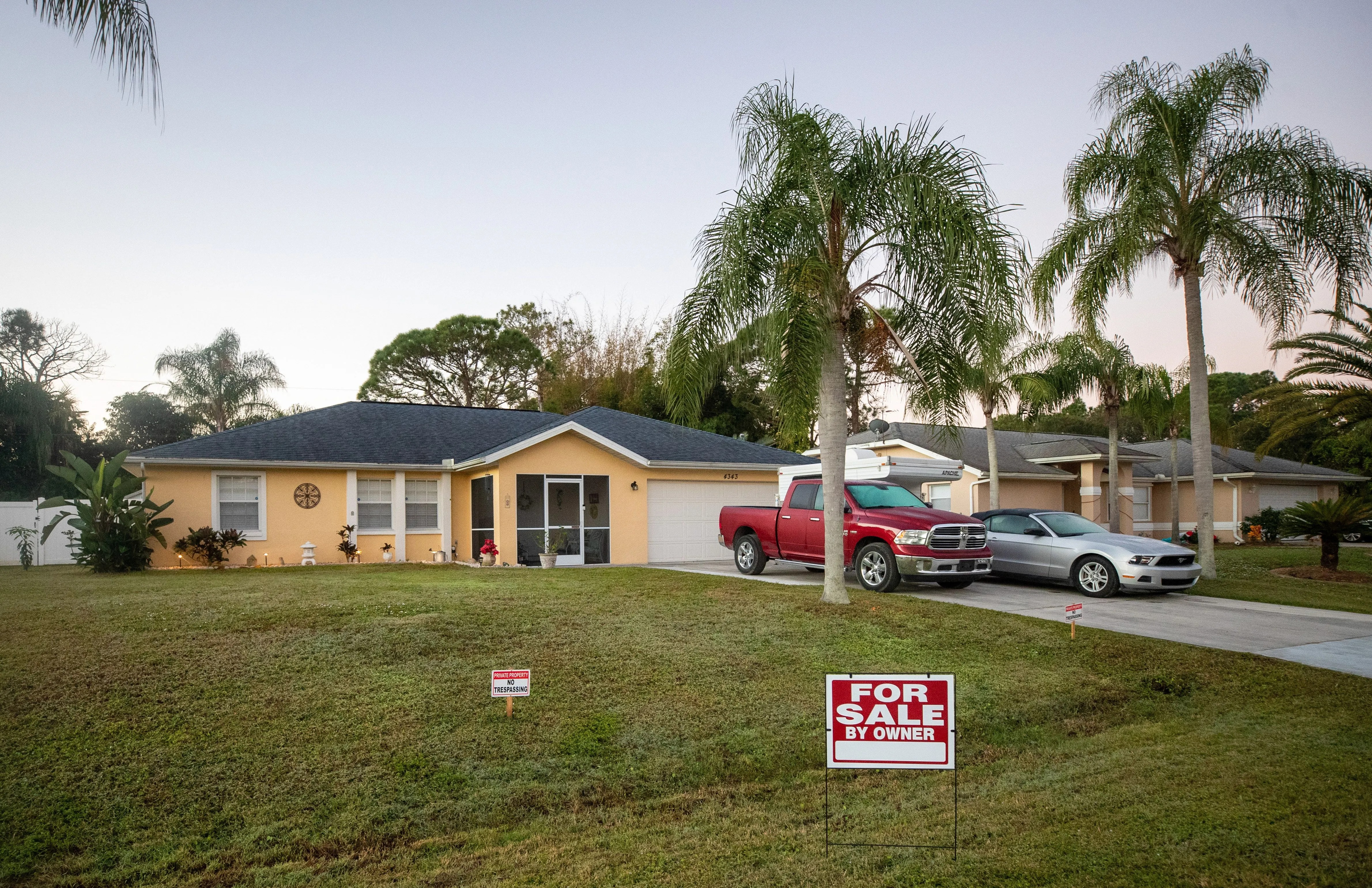 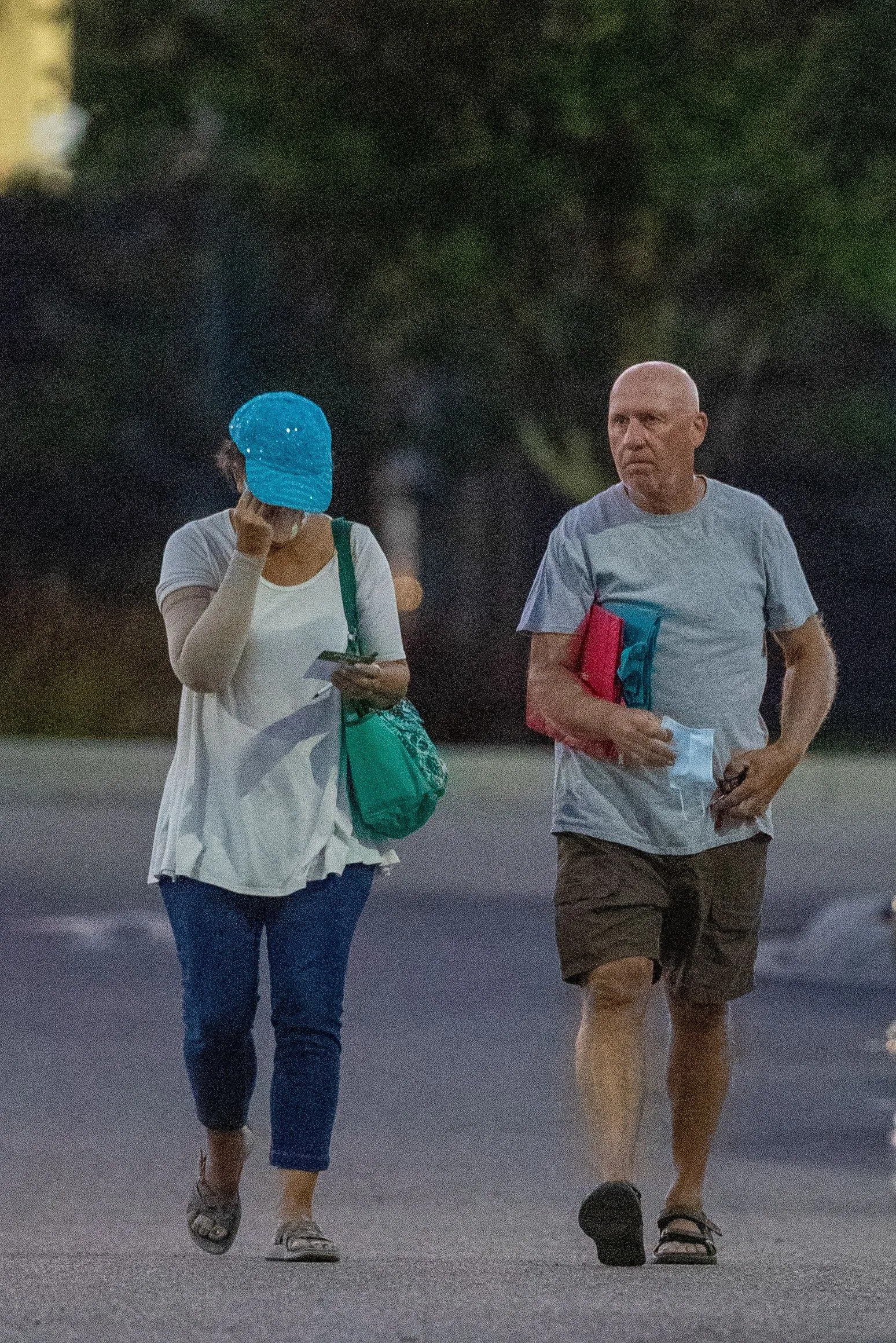 But, Steven Bertolino, who represented the Laundrie family during the search for Brian, told The Sun: "It's untrue. The sign is a hoax.

"It was either photoshop or someone put the sign, took the picture, and then took the sign down. We don't know nor do we care."

Estate agent Redfin estimates the property to be worth around $297,000.

Internet sleuths repeatedly speculated that the flower bed at the home was at the center of the case.

They wildly claimed that the 23-year-old's parents "hid a gun under a flowerbed" in their backyard after investigators confirmed Brian's suicide.

During the search, sleuths speculated that Laundrie was hiding out in a doomsday bunker in the backyard.

There was no evidence to support any of these baseless claims.

Pictures also captured Chris and Roberta walking in the Florida wilderness – weeks after it was confirmed that their son died from a single gunshot wound to the head.

They each carried a backpack as they trawled through the nature reserve that investigators and volunteers endlessly combed during search efforts that lasted weeks.

It’s the first time that they were at the site since Laundrie’s skeletal remains were unearthed on October 20.

The bones were sent to an anthropologist for further examination as initial autopsy findings came back conclusive.

Laundrie's cause of death was suicide, but the exact date of death remains unknown.

The fugitive’s remains were found alongside a notebook and backpack believed to belong to him.

The contents of the notebook remain unknown but it didn't stop web sleuths from speculating.

Some amateur detectives thought it may contain chilling drawings, while others predicted a confession note may be inside.

A friend of Brian's told The Sun exclusively that the notebook could contain clues to solve Gabby's death,

One Facebook "detective" said: "I think it's probably his art. They were both into drawing."

An internet sleuth feared: "My theory is drawing of the events that led up to it and during her strangulation. It's going to be dark (sic)."

Criminologist Casey Jordan said a notebook “pointed to the possibility” of a suicide note, 7News reports.

Laundrie’s remains were found a month after Gabby Petito’s body was positively identified.

Gabby’s remains were found in a Wyoming campground on September 19– weeks after she’s believed to have been last seen alive.

Protesters camped outside the Laundrie family home as they searched for answers.

Some stood with signs featuring Gabby’s face while others hurled insults as they shouted into bullhorns.

And, footage showed Chris and Roberta picking up white laundry baskets in the middle of the night that protesters had allegedly left. 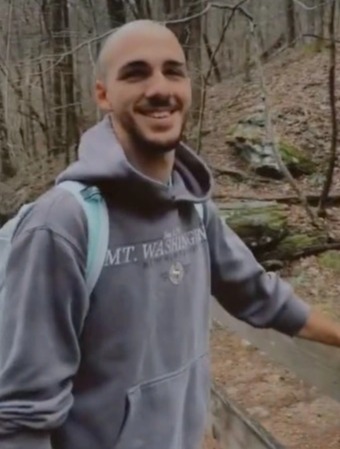 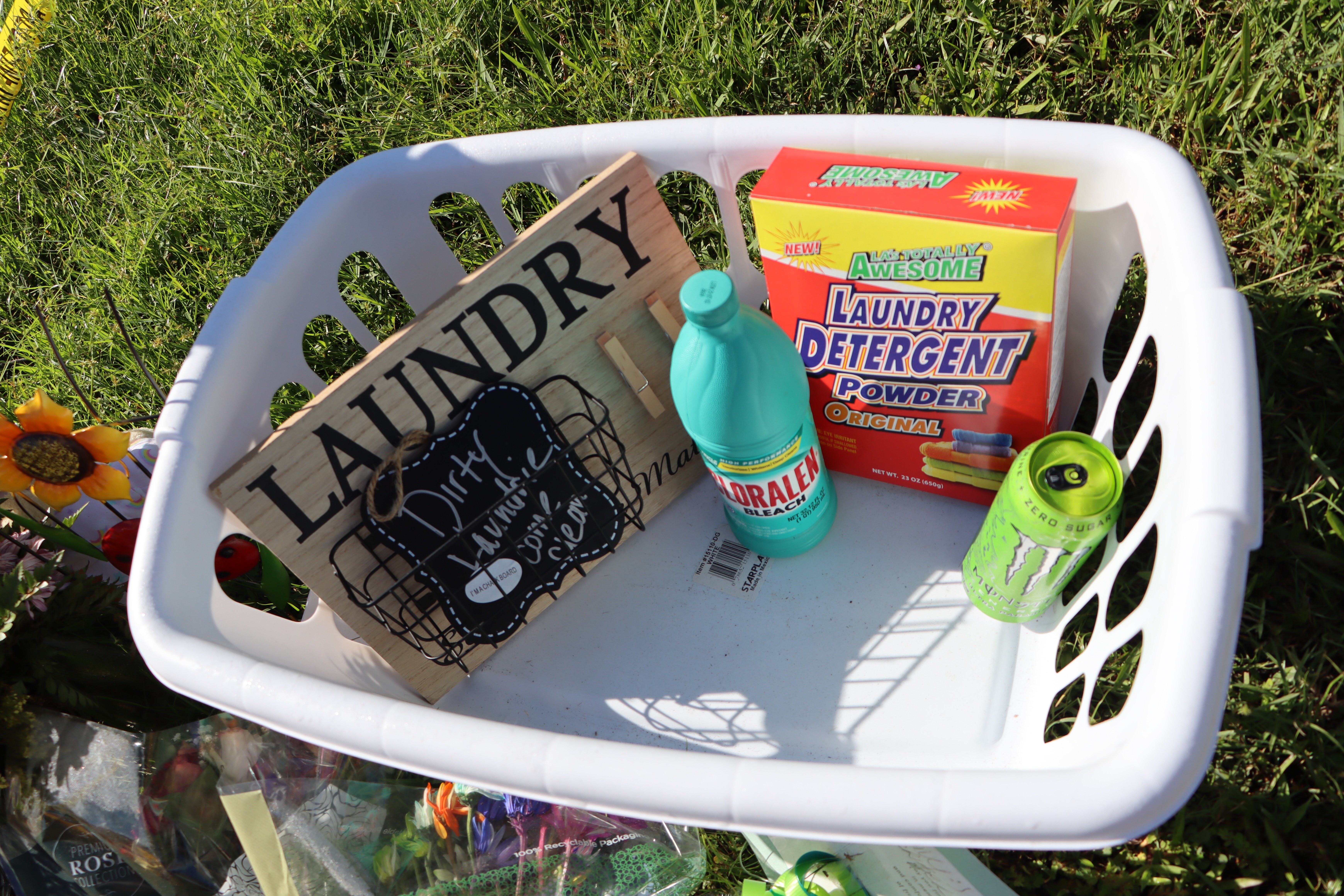 Boy, 3, found wandering the streets alone 'without shoes or coat' in freezing temperatures