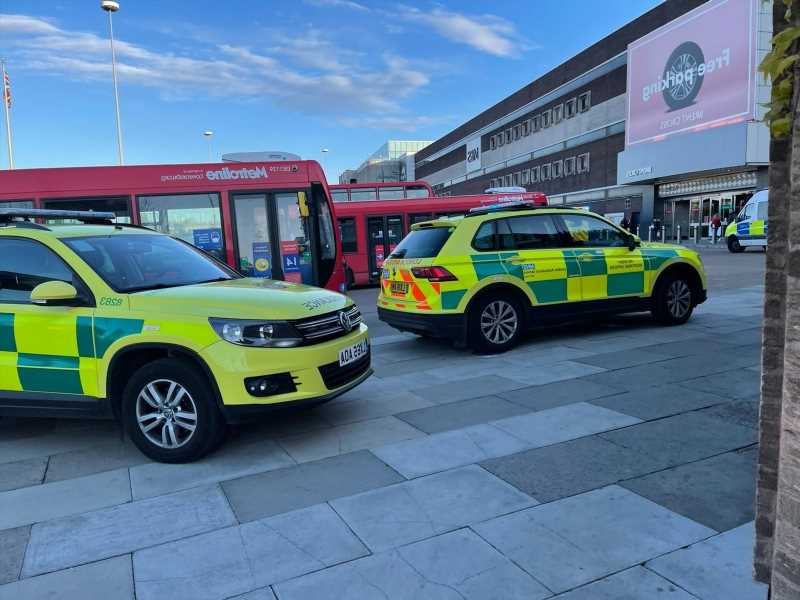 BRENT Cross shopping centre in London has been evacuated after reports that a person has been stabbed. 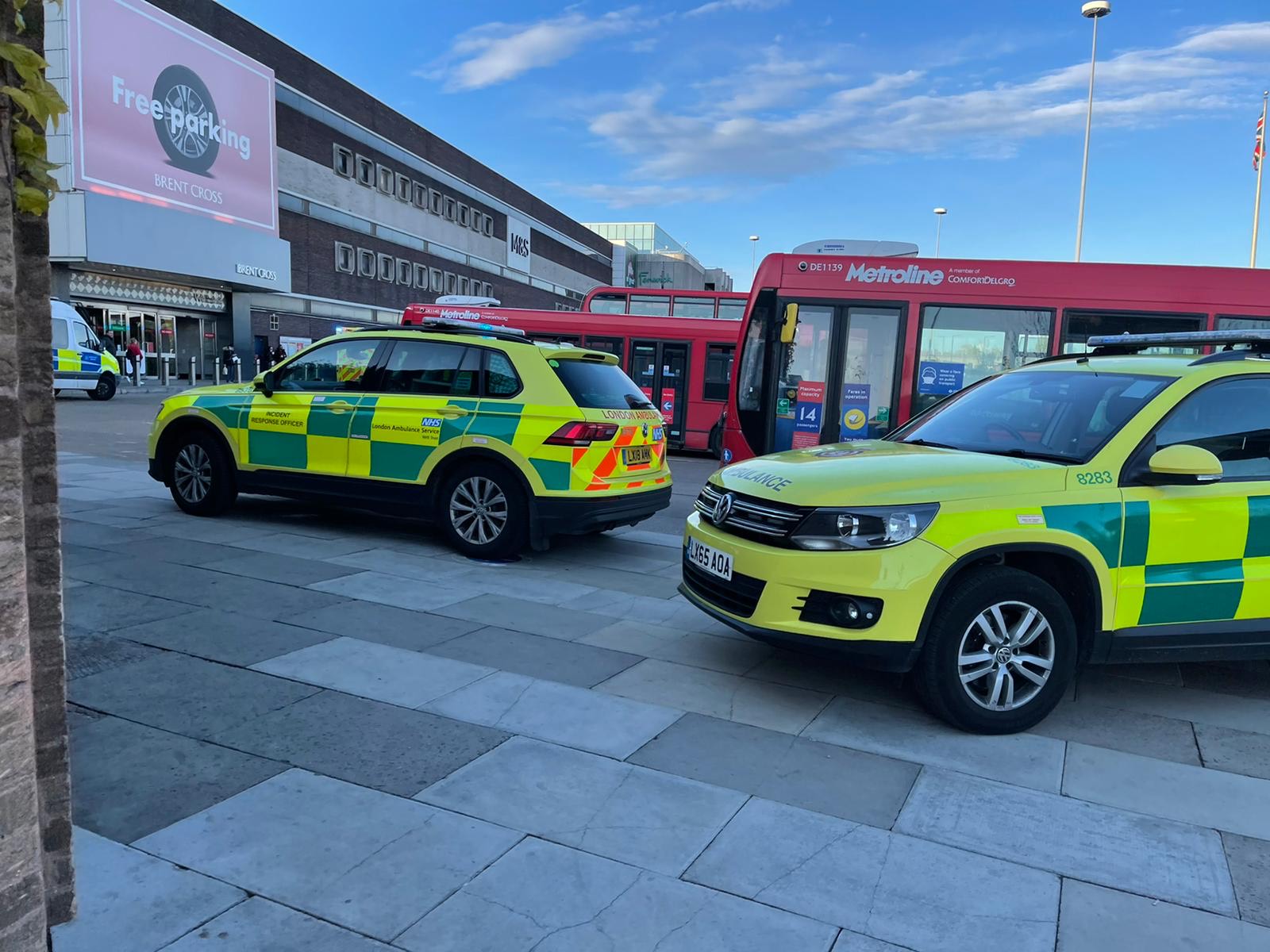 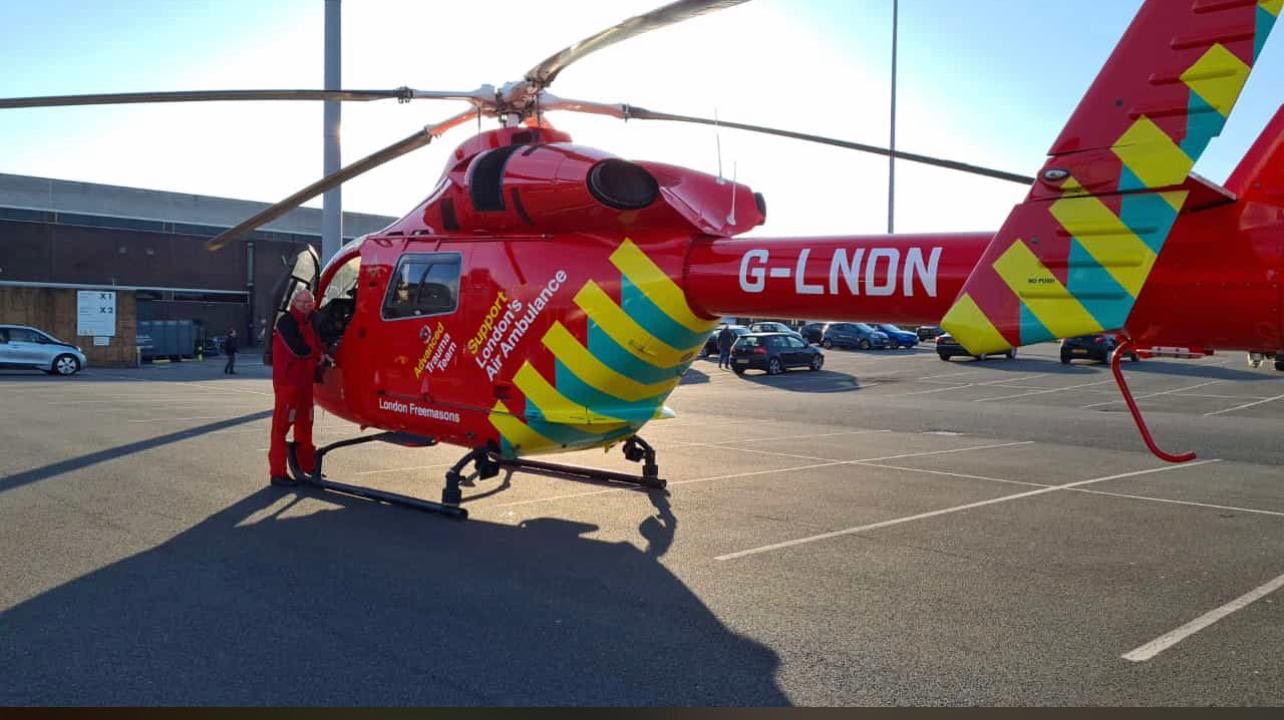 Footage shared on social media shows police escorting shoppers outside of the building.

Reports have claimed that the stabbing happened inside the Apple store.

Multiple police vehicles have been spotted outside of the shopping centre in north-west London.

This alleged attack comes in the latest string of stabbings in the capital.

London mayor Sadiq Khan, who is running for re-election this Thursday, pledges to continue lobbying the government for an extra £159 million a year for the Met Police's crime budget.

He also said he would continue to lobby the government to deliver on its promise of 20,000 new officers where London would see 6,000 new cops. 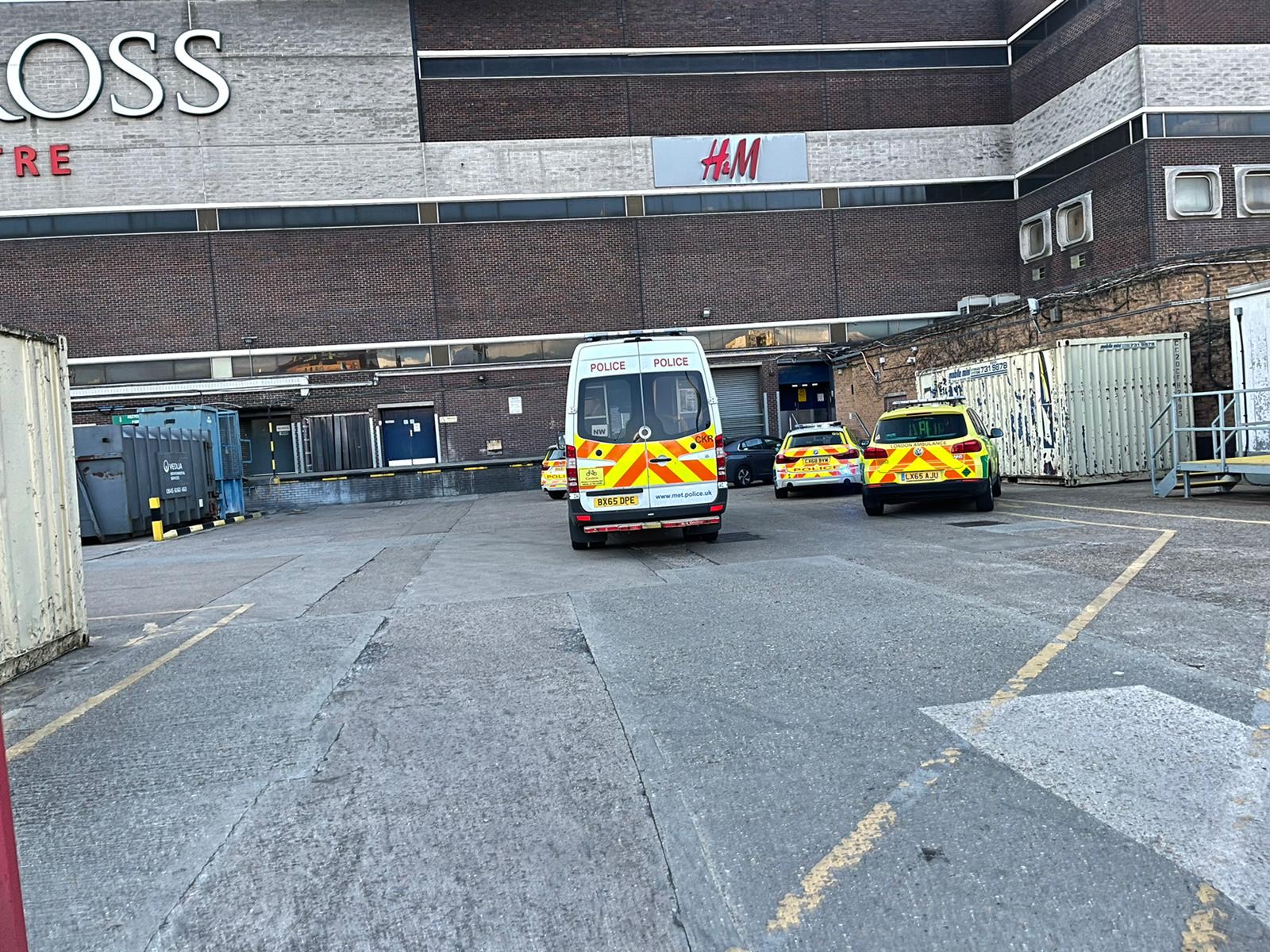 Institutional managers hold a record $13.9B worth of Ethereum
Technology