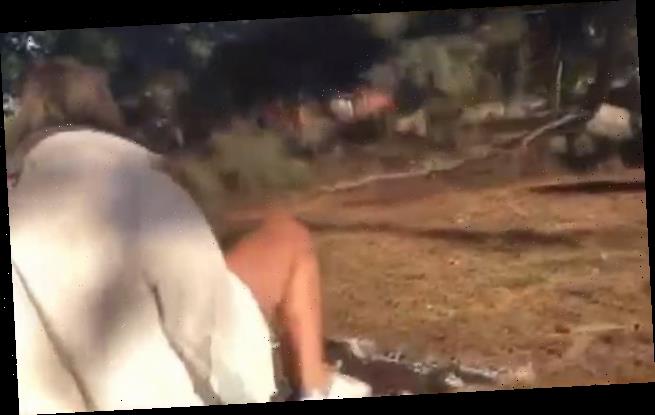 Branch falls down on a band in a Los Angeles park

This is the terrifying moment a large branch from a tree fell on a band during a concert in a Californian park.

The incident happened at the Mar Vista park last weekend when the 40ft branch unexpectedly plunged to the earth.

The footage was captured by someone watching the band who were performing at the Mar Vista Recreation Center. 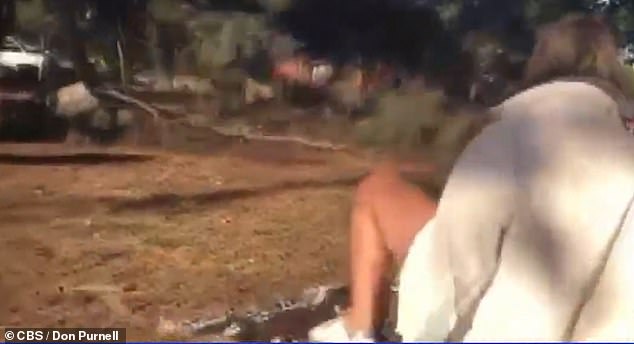 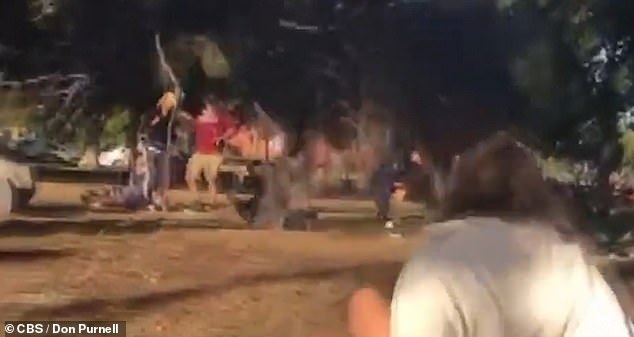 Fortunately, nobody, including members of the band were injured when the large branch fell to the ground.

The event took place during California’s coronavirus restrictions which allow outdoor events with up to 100 people as long as they remain socially distanced.

He said one of the band members addressed the shocked crowd and said: ‘Thank you, tree, for not falling on anybody.’

Amazingly, none of the band’s equipment was damaged in the incident which happened without any advance warning.

Footage of the incident was shot from several locations. In one snippet, a member of the crowd calls out ‘oh my God’ as the branch collapses.

In another, a woman is seen dancing just a few feet from the branch.

A third clip shows the branch’s bough on the ground just inches from the band’s drum kit.