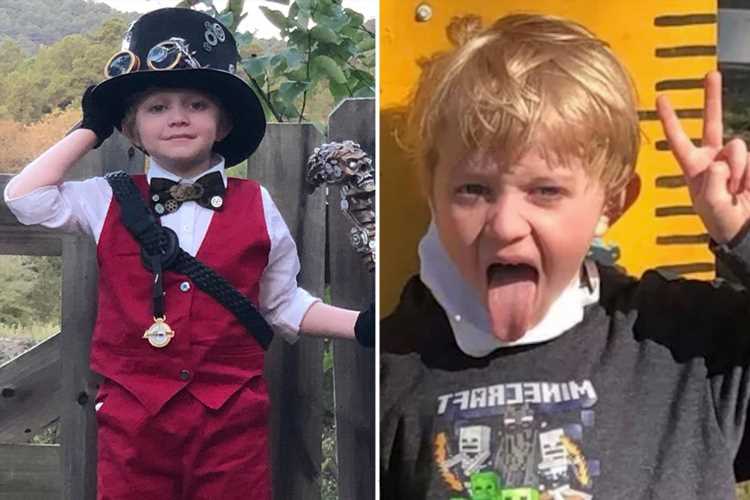 A LITTLE boy was mauled to death by his family's pet sheepdog-corgi just weeks after they rescued the "dumped" animal from the roadside.

James McNeelis, seven, vanished while playing outside his home in Kiefer, Oklahoma on October 20. 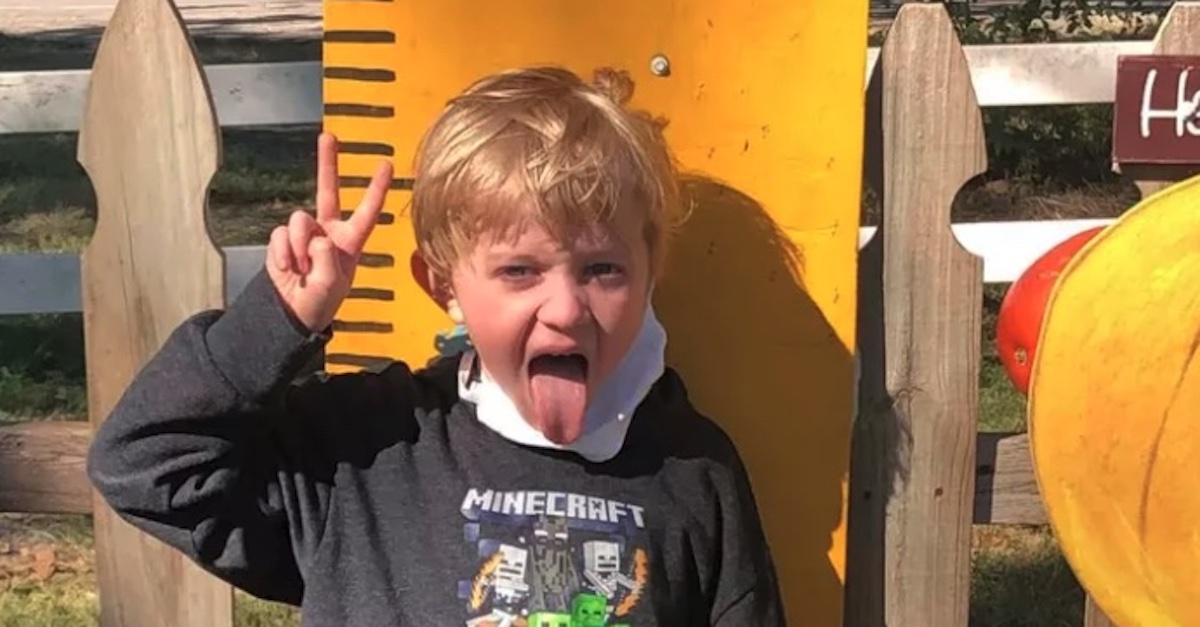 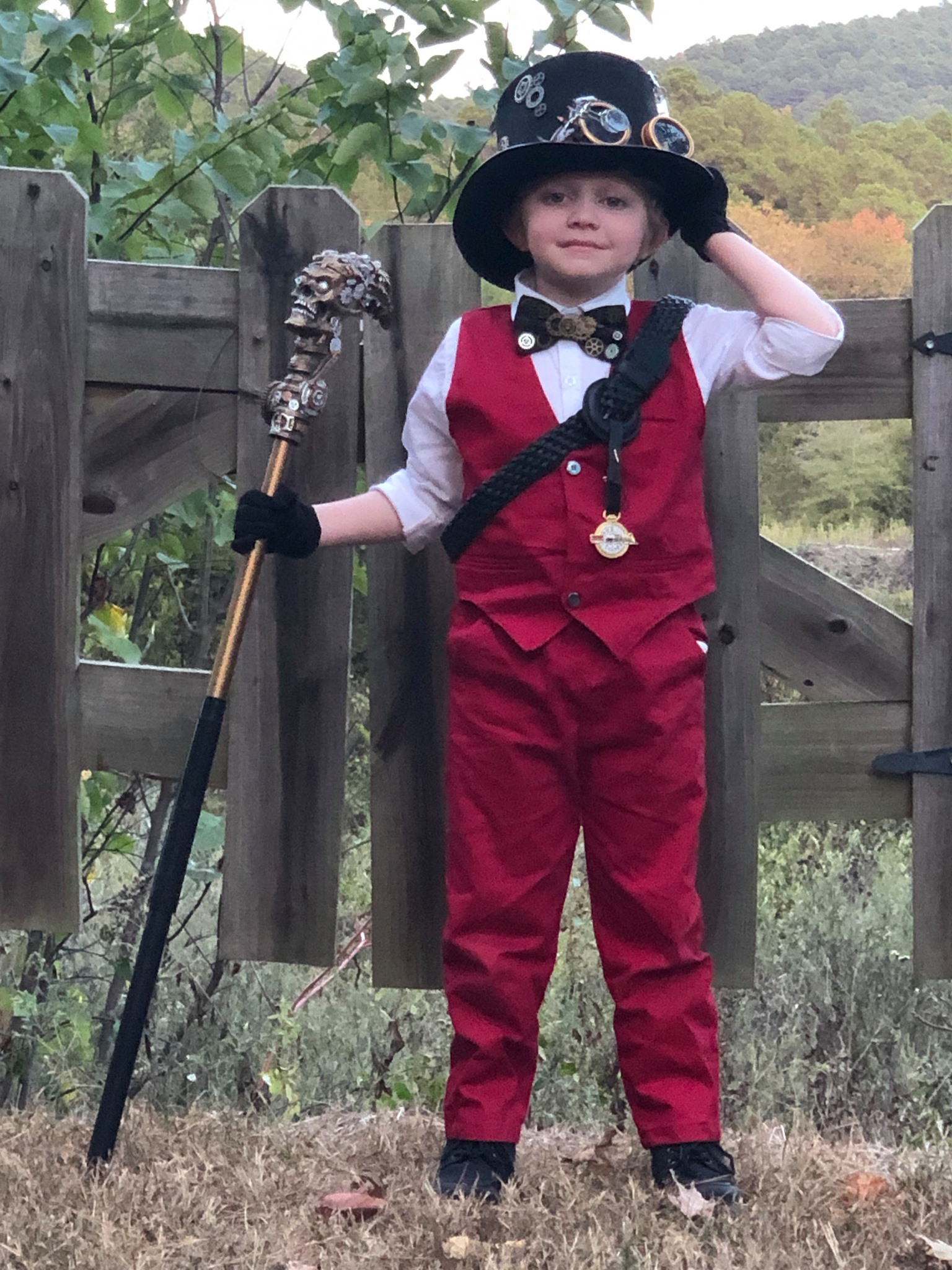 The boy’s parents called 911 after he didn’t return home for his dinner.

James' body was found by his dad just after 7:30pm that night.

The family had rescued the animal just three weeks before the savage attack after it had been dumped at the side of the road.

They said the dog never showed any signs of aggression, according to KJRH.

Bret Bowling, Creek County Sheriff, told KOCO: “It doesn’t look like any foul play. Our preliminary indications or investigations indicate is some kind of animal.”

The dog is at an animal control facility, but it remains unknown if it will be euthanized.

Neighbor Shannon Edison was celebrating a birthday at the time of the incident.

Shannon branded the incident “gut-wrenching” as she added: “No family should ever go through something like that.

“I just couldn’t believe it, honestly. It was something that was unfathomable.”

James’ father Michael McNeelis paid an emotional tribute to his son on Facebook.

He said: “He was so full of life and light and he was going to change the world. And he still is.

'SO FULL OF LIFE'

“His light will change the world. We feel alone and lost without him and we’re doing all we can but it’s just hard.

“Everything just hurts without my little boy here.”

And James’ mom Hannah’s Facebook biography says: “James Alexander McNeelis. Always and forever, and even ever after. Gonna miss you forever.”

A GoFundMe page has been created to help cover memorial and cremation expenses for James. 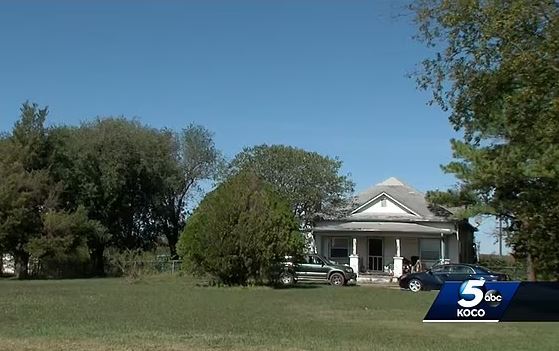