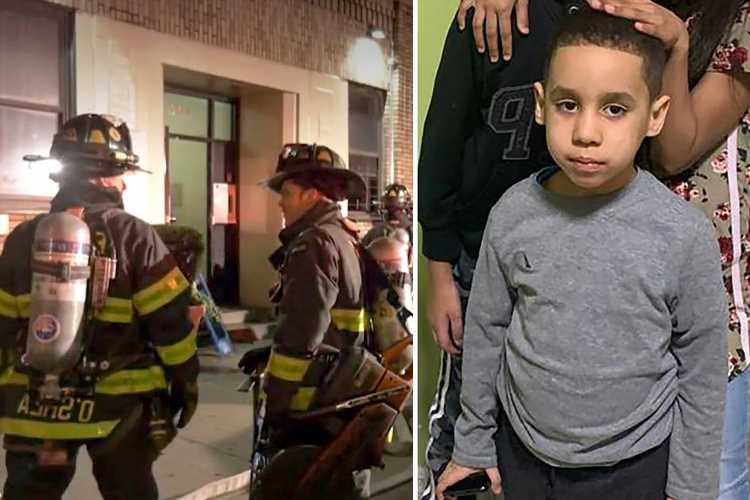 Boy, 7, dies in fire in 'illegal apartment' after firefighters 'called in sick to protest vaccine mandate'

A BOY died and his grandmother was seriously injured in a fire on Saturday after emergency services received scrutiny over a vaccine mandate protest.

Robert Resto, 7, was trapped inside his grandparent's Manhattan apartment when New York City firefighters responded to a 1.30am call. 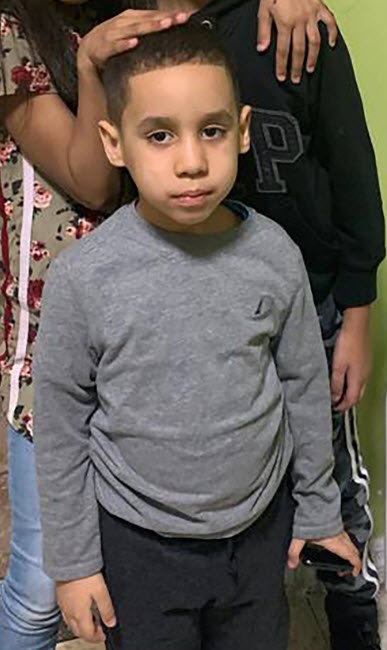 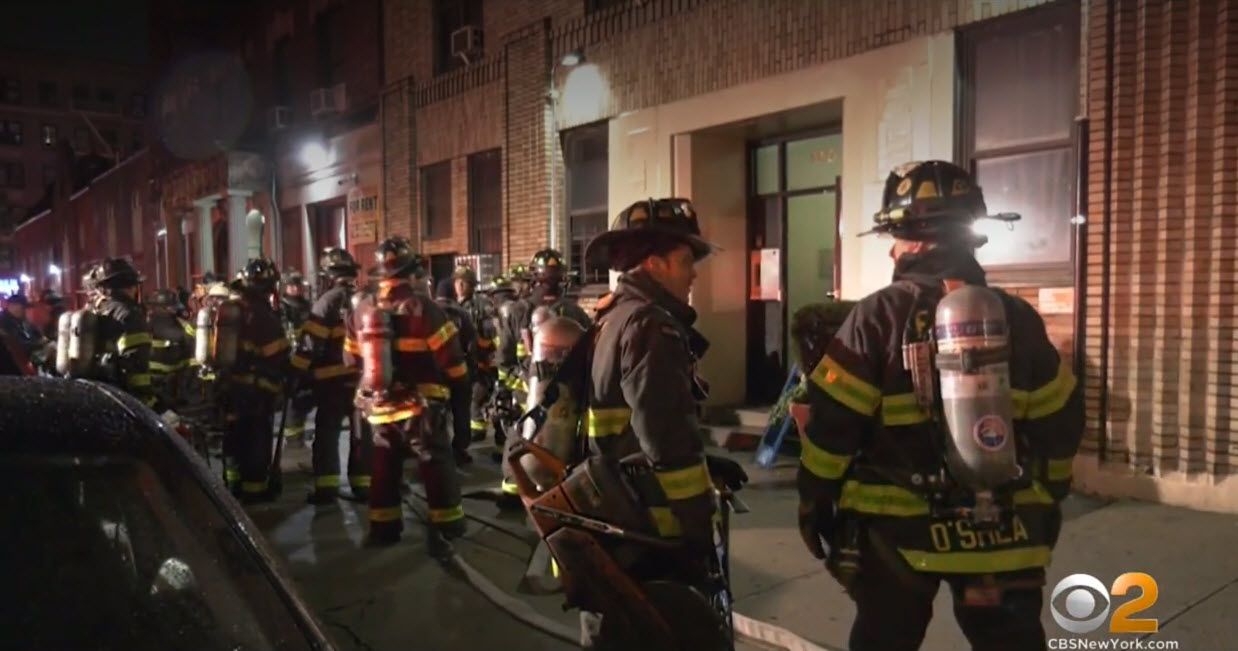 The fire had started in his grandfather's home, who was the superintendent of the building.

The Department of Buildings later deemed the space an “illegally converted basement apartment.”

According to FDNY, first responders quickly contained and extinguished the fire.

Five people were inside the apartment when the fire broke out, including Resto and the superintendent's wife, Fox News reports.

Resto was pronounced dead inside the apartment, according to ABC 7, after being found with severe trauma hiding under a bed.

The superintendent's wife was taken to Jacobi Hospital and listed in serious condition.

Now, FDNY is responding to speculation that a mass call-out that took place on Friday resulted in a slower response time to emergencies.

Firefighters across the country had called in sick in response to the city enforcing that all employees had at least one Covid vaccine by that date.

While the FDNY insists that the callout did not play a factor in their response to the Washington Heights fire, City Fire Commissioner Daniel Nigro told the New York Daily News that it was "unacceptable" for "a group of our firefighters" to demonstrate their anger at the citywide vaccine mandate in a way that "may endanger the lives of New Yorkers."

"Despite these actions by some, the department will continue to respond to all calls for help that come our way," Nigro promised.

The department says that first responders were on scene within four minutes.

By Monday, any FDNY employee who has not received at least one shot of a COVID-19 vaccine will be sent home without pay.

According to the department, around 72 percent of the city's firefighters and 84 percent of medical first responders had at least one dose of the vaccine as of Friday night.

The fire that killed Resto has been deemed accidental.