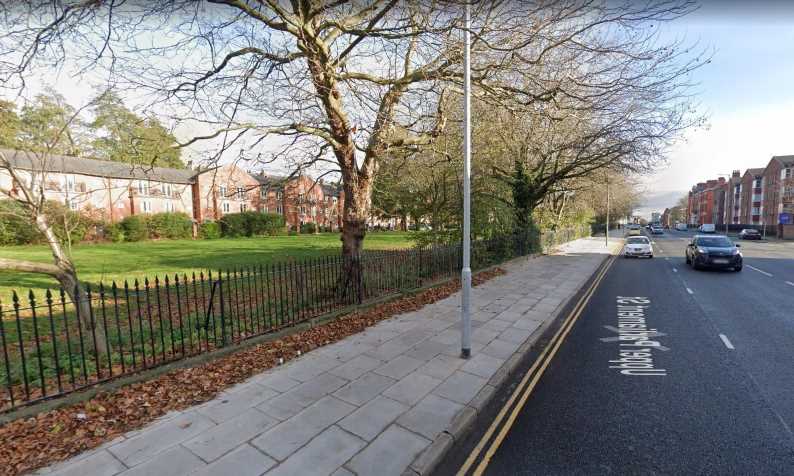 Boy, 3, found wandering the streets alone 'without shoes or coat' in freezing temperatures

A LITTLE boy was found wandering the streets alone "without shoes or a coat" in freezing temperatures.

The tot, three, was walking around a busy street in Liverpool on his own just after 9.30am this morning. 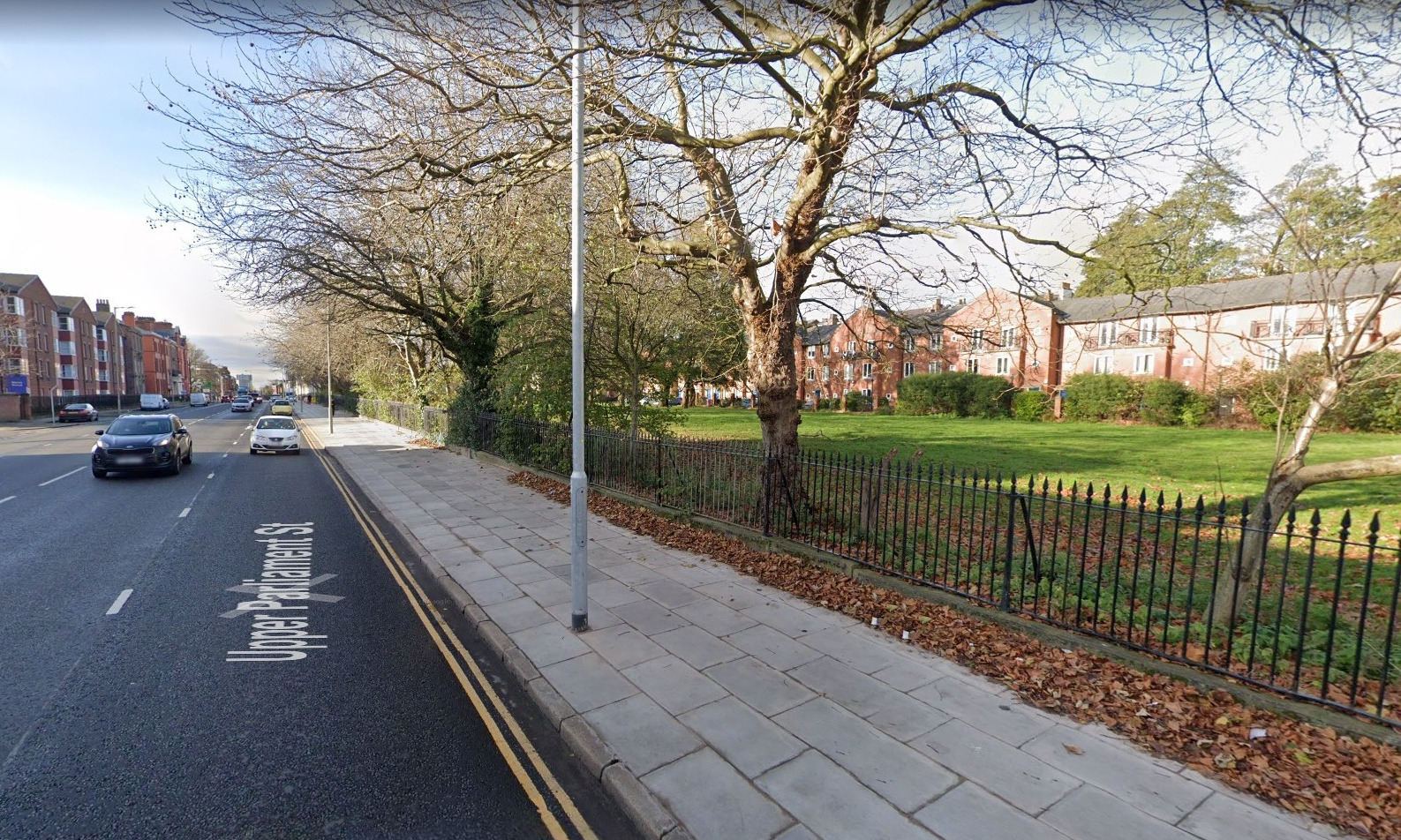 Witnesses described the little boy as being found "without shoes or a coat on" despite the freezing weather.

An alarmed member of the public called the police to report the lone boy wandering around the streets.

And they also took to social media in case anyone had any further information.

Police confirmed that the three-year-old was found alone on Smithdown Road.

Officers returned the boy to his home address and the force said he is "safe and well."

Merseyside Police said: "We were contacted at 9.35am today (Thursday) to reports a three year-old boy had been found alone on Smithdown Road/Upper Parliament Street.

"Patrols attended and the boy was found to be safe and well returned to his home address nearby."

Thesun.co.uk is your go to destination for the best celebrity news, football news, real-life stories, jaw-dropping pictures and must-see video.

Brian Laundrie’s parents are NOT selling home after 'for sale' sign was put up as a hoax, claim lawyers
Technology