Boy, 14, mauled to death by pack of dogs owned by professional trainer

A 14-YEAR-old boy was mauled to death by a pack of dogs owned by a professional trainer.

Ryan Hazel was found with “traumatic injuries” at kennels in Massachusetts, US, after being dropped off by his gran to help care for the dogs. 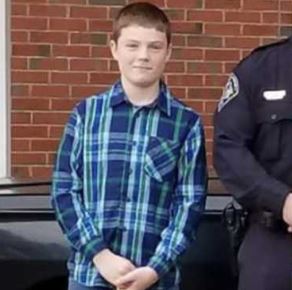 The schoolboy is understood to have been attacked by four dogs — three Dutch shepherds and a Belgian Malinois – which were found running free on the property.

Seven other dogs were discovered in kennels at the home owned by Scott Dunmore, 49, who was out at the time of the vicious attack.

Dunmore's website states he has been training dogs professionally for 15 years and specialises in pack exercises.

Ryan reportedly organised to carry out chores on the property while Dunmore was away in Boston.

The boy’s grandmother dropped him off on Thursday and waited in the car as she expected he would spend around 30 to 45 minutes completing his tasks.

After an hour, cops say the gran became concerned and contacted Ryan’s parents, who were away in New York.

The boy’s parents contacted Dunmore’s neighbours and asked them to check on their son.

When a neighbour arrived, police say they found four dogs roaming the property outside of their enclosure.

The neighbour then found Ryan with grave injuries.

“The injuries were too severe, and he was pronounced deceased at the scene by first responders,” Bristol County DA Thomas Quinn said.

“It appears foul play was not involved.”

This was the first time police have attended the property, according to Chief MacDonald.

The dogs have been quarantined for a 10-day period by Dighton Animal Control.

It’s unclear what will happen to them after that, but Quinn said it would be up to the town council to decide.

“Things like that should never happen to anybody, least of all to a 14-year-old boy. My condolences go out to the family,” Chief MacDonald said.

A GoFundMe has been set up for Ryan’s family. 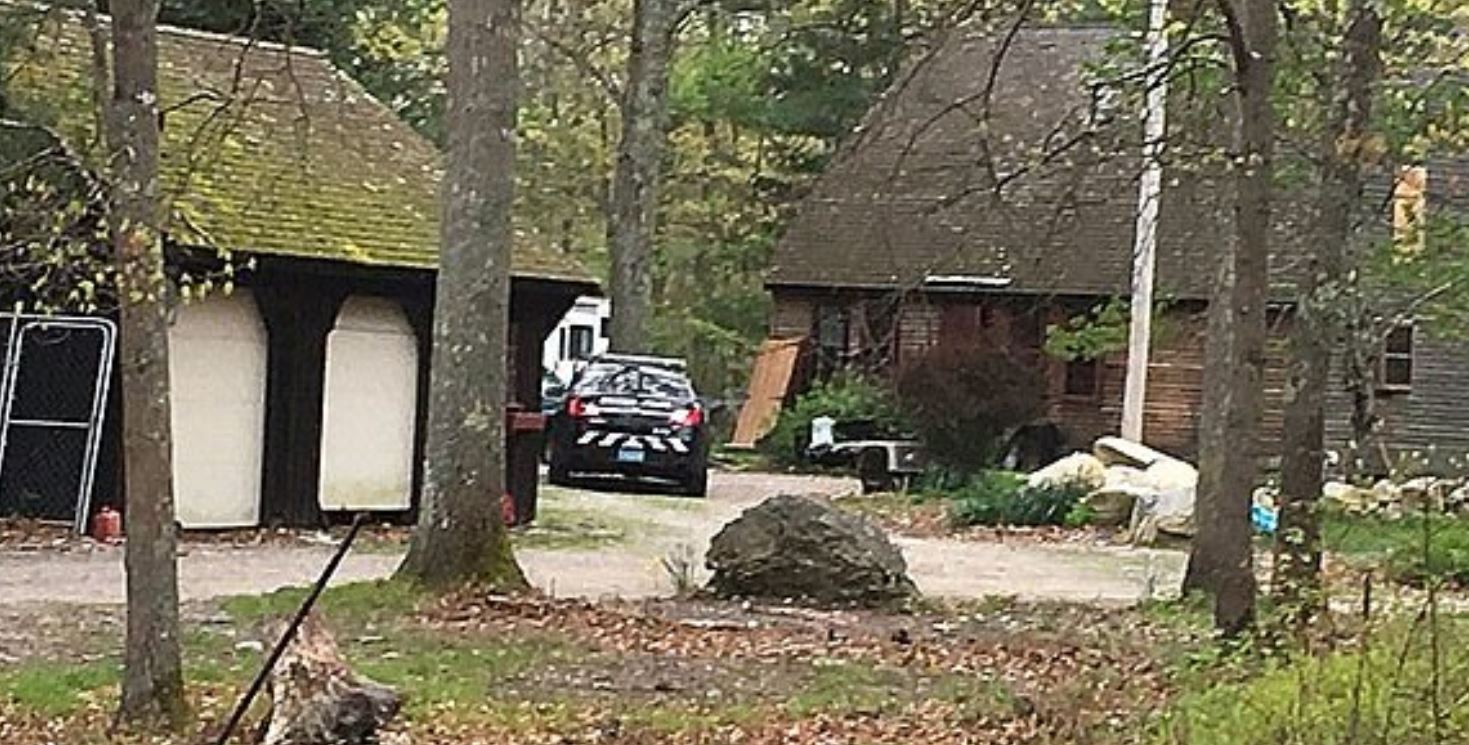