A BOY of 14 has been arrested by cops after a seven-year-old girl was allegedly sexually assaulted near a quiet play park.

Police have told neighbouring residents that patrols will be stepped up after the alleged attack at the weekend. 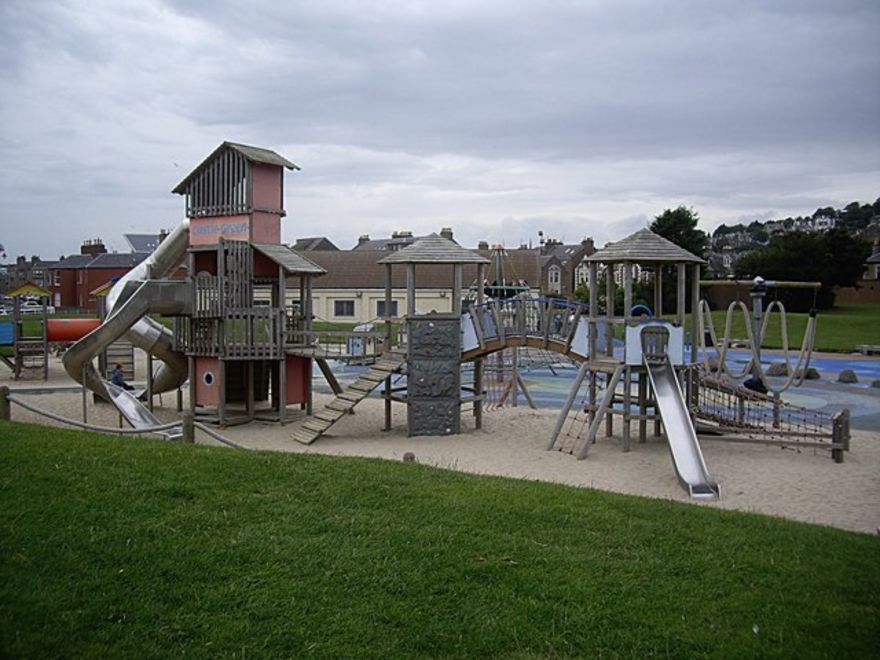 The girl is said to have been sexually assaulted in Tayside in Scotland on Saturday.

The attack was reported to have occurred between 5pm and 6.30pm near the Castle Green Playpark in Broughty Ferry, say cops.

Det Insp Gail Hill described it as a "distressing incident for the child involved and her family.

"We are thoroughly investigating to establish the full circumstances and the public can expect to see an increased police presence in the area.

"If you were at or near the playpark on Saturday afternoon and took any family photos or videos, these could prove a great help to our inquiries."

She said that a boy has been arrested, but the teen has since been released pending further enquiries.

Cops have told residents that the investigation so far suggests it was an isolated incident.

Detective Inspector Gail Hill added: "If you believe you have any information, please come forward. 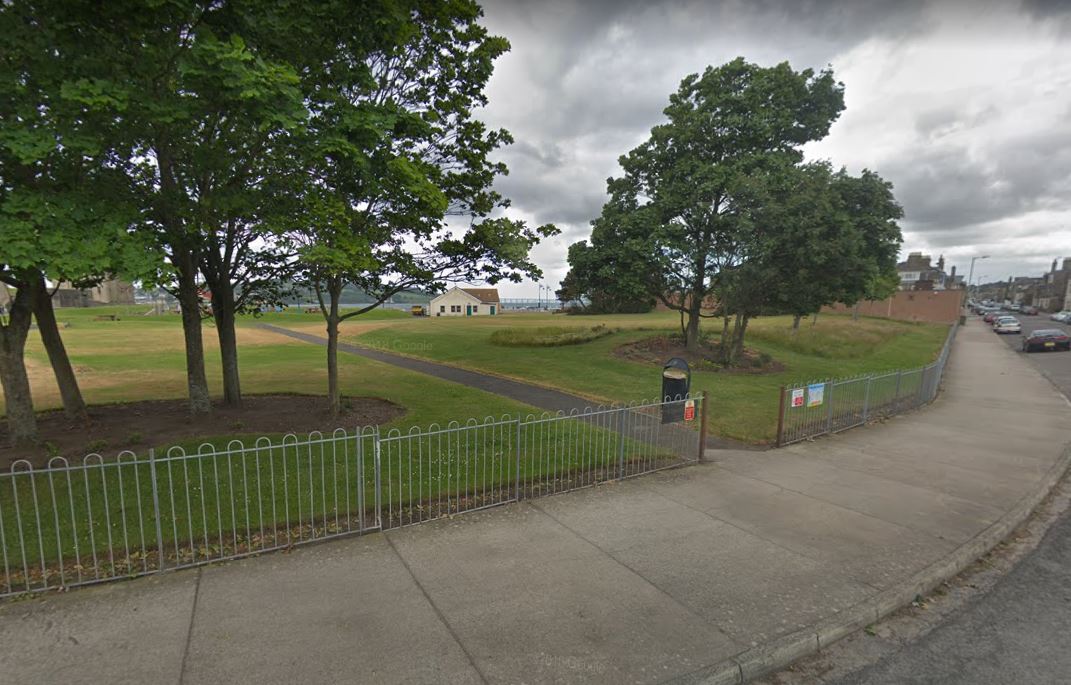