A SCHOOLBOY who only ate Dairylea sandwiches for seven years due to a bizarre phobia has been cured.

Zachary Twigger, 10, would gag if forced to munch on anything other than the cheese spread sarnies. 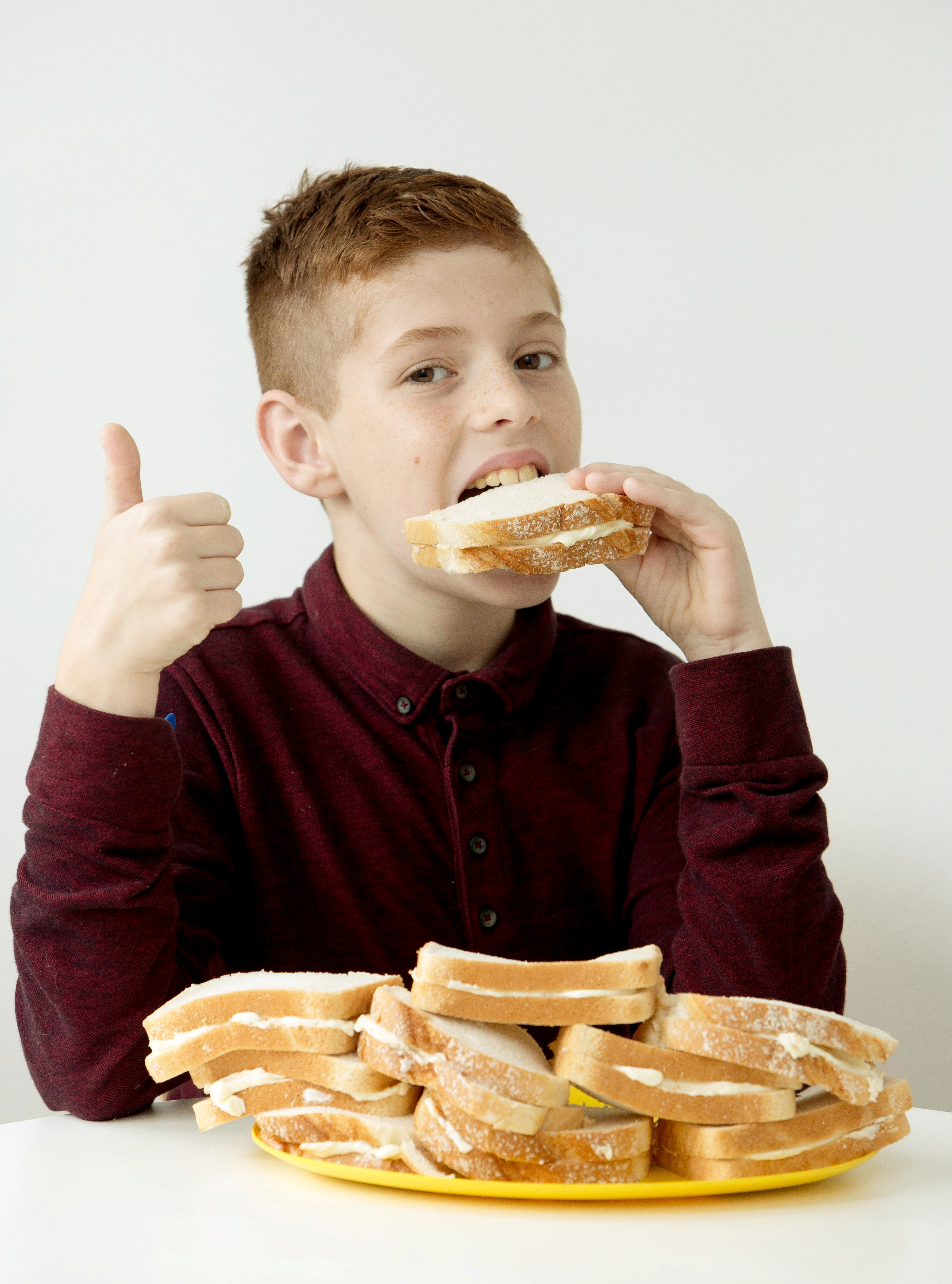 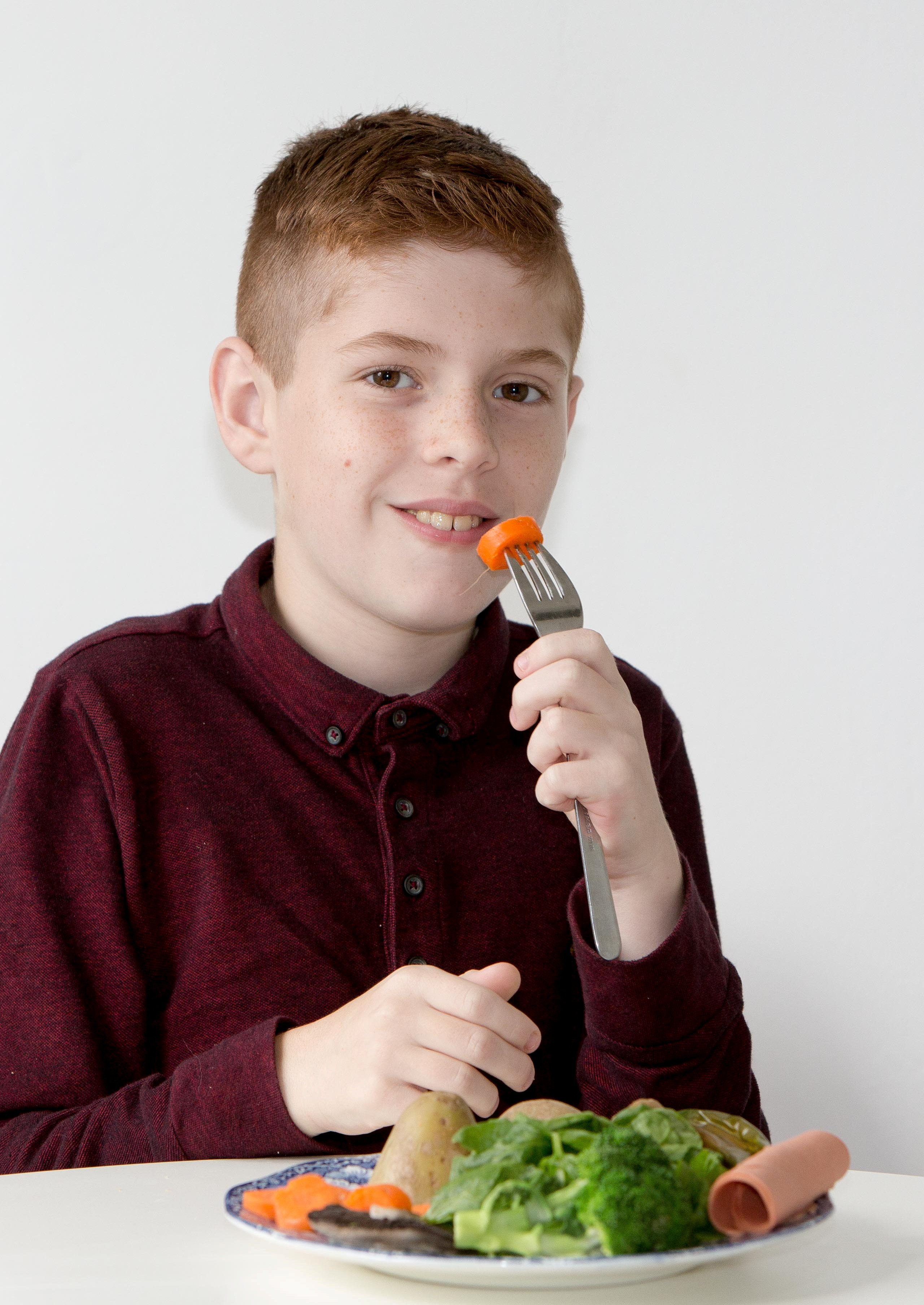 But after being hypnotised, the schoolboy was able to tuck into his first-ever cooked meal – a full roast dinner.

Zachary, from Coventry, said: "It was amazing, I never thought I'd be able to eat vegetables and gravy but after being hypnotised my fear was gone.

"I never really got bored of Dairylea, it was just the only thing I could eat without gagging.

"I got used to eating it. I did used to wonder what a Christmas dinner tasted like because I really liked the smell of it cooking but I could never get myself to actually put the food in my mouth.

"Now I can't wait to try different foods. I want to go to Pizza Express next because my friend's say it's amazing."

Zachary's problem with food first started when he was just 18 months old.

His exasperated mum Becky, 38, tried to get the tot to nibble on solid foods but says he was "physically unable to swallow them".

Bizarrely, the only thing Zachary was able to stomach was Dairylea sandwiches.

He was diagnosed with Neophobia – a fear of food – with medics believing he would grow out of it.

But as he got older, Zachary would still only eat cheese spread sandwiches – getting through a tub of the stuff a day.

Even his Christmas dinner consisted of a round of Dairylea sandwiches washed down with water.

Becky said: "It was really hard but the doctors actually said he would grow out of it. He wasn't overweight and was getting plenty of protein.

"As he got older he started asking me to try other foods.

"We went past a Chinese restaurant and he said he really liked the smell of the food but when he tried it, he couldn't even get the food to his mouth."

Unrelated to his Dairylea diet, Zachary developed Type-1 diabetes and was underweight for his age and BMI.

Fearing his health worsening as he got older, desperate Becky turned to cognitive behavioural hypnotherapist David Kilmurry for help.

David, who specialises in helping picky eaters, used hypnosis to cure the youngster.

Within hours, Zachary was happily tucking into carrots and broccoli for the first time ever.

The hypnotherapist said: "Immediately after hypnotism I present a plate of food, in Zachary's case a full roast dinner with all the trimmings and gravy – something Becky was amazed to see.

"Zachary said 'I feel like I can eat anything' straight after hypnosis.

"I always get a bit emotional when I witness these amazing firsts but with Zachary's struggles this it was pure music to my eyes." 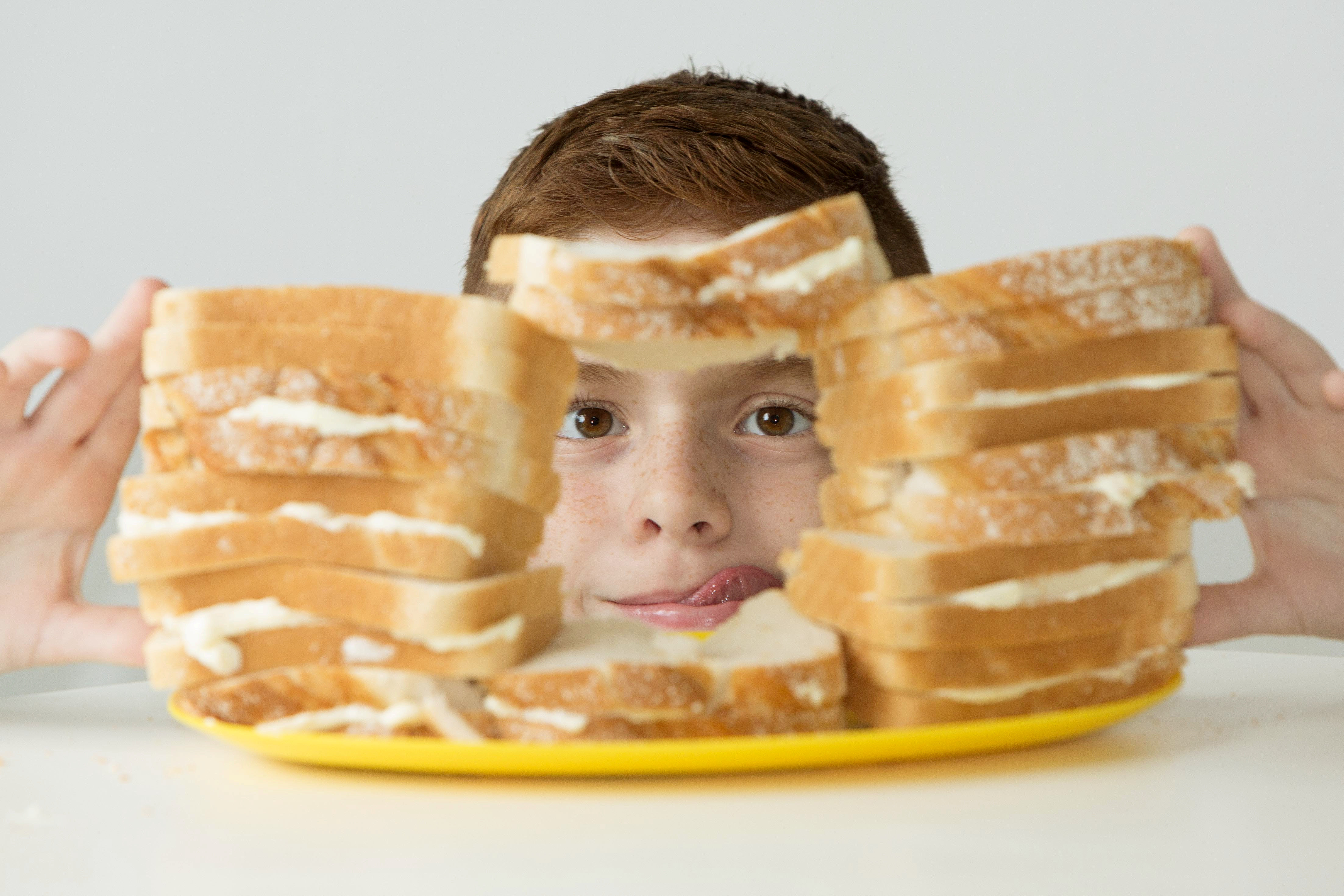 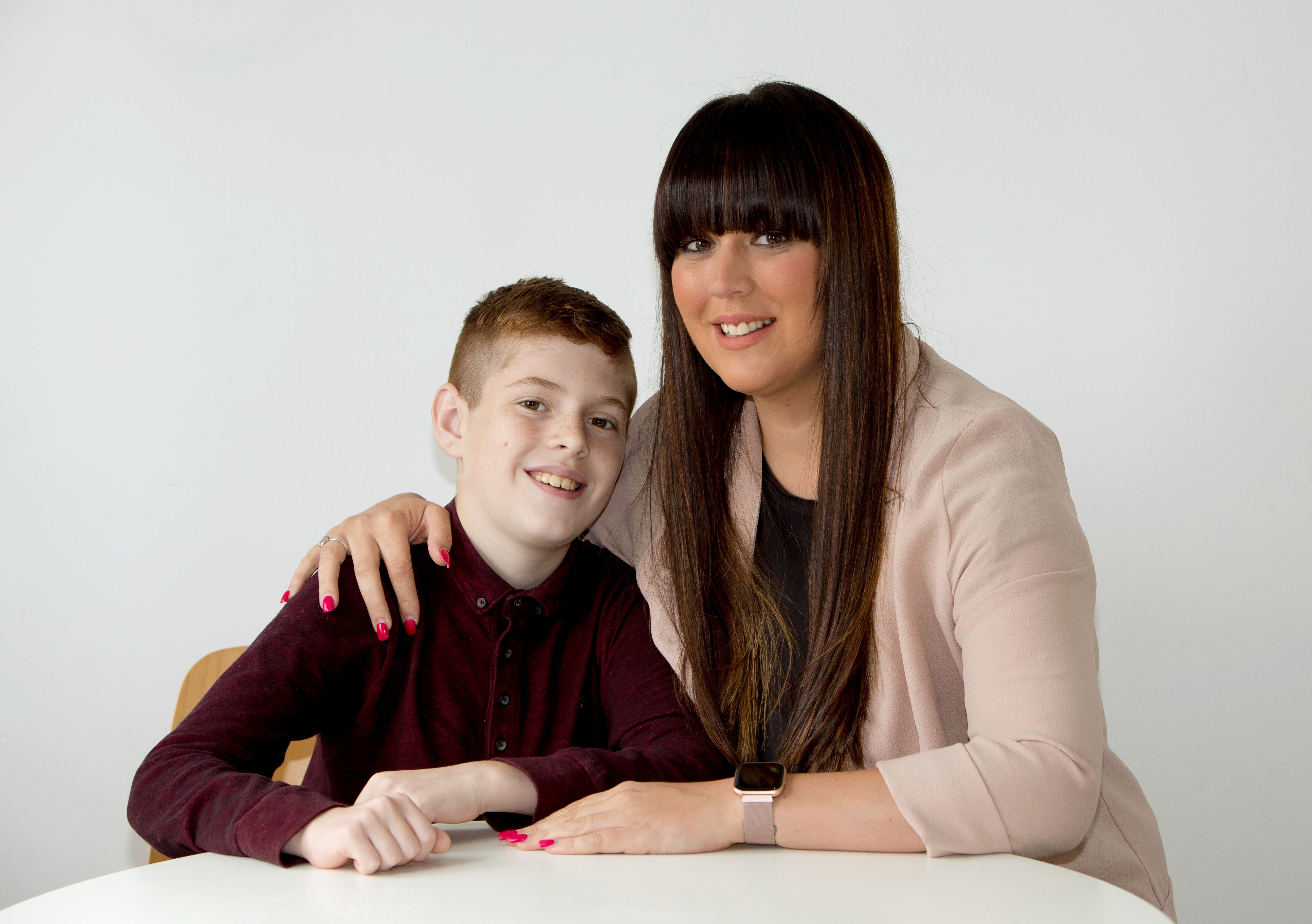 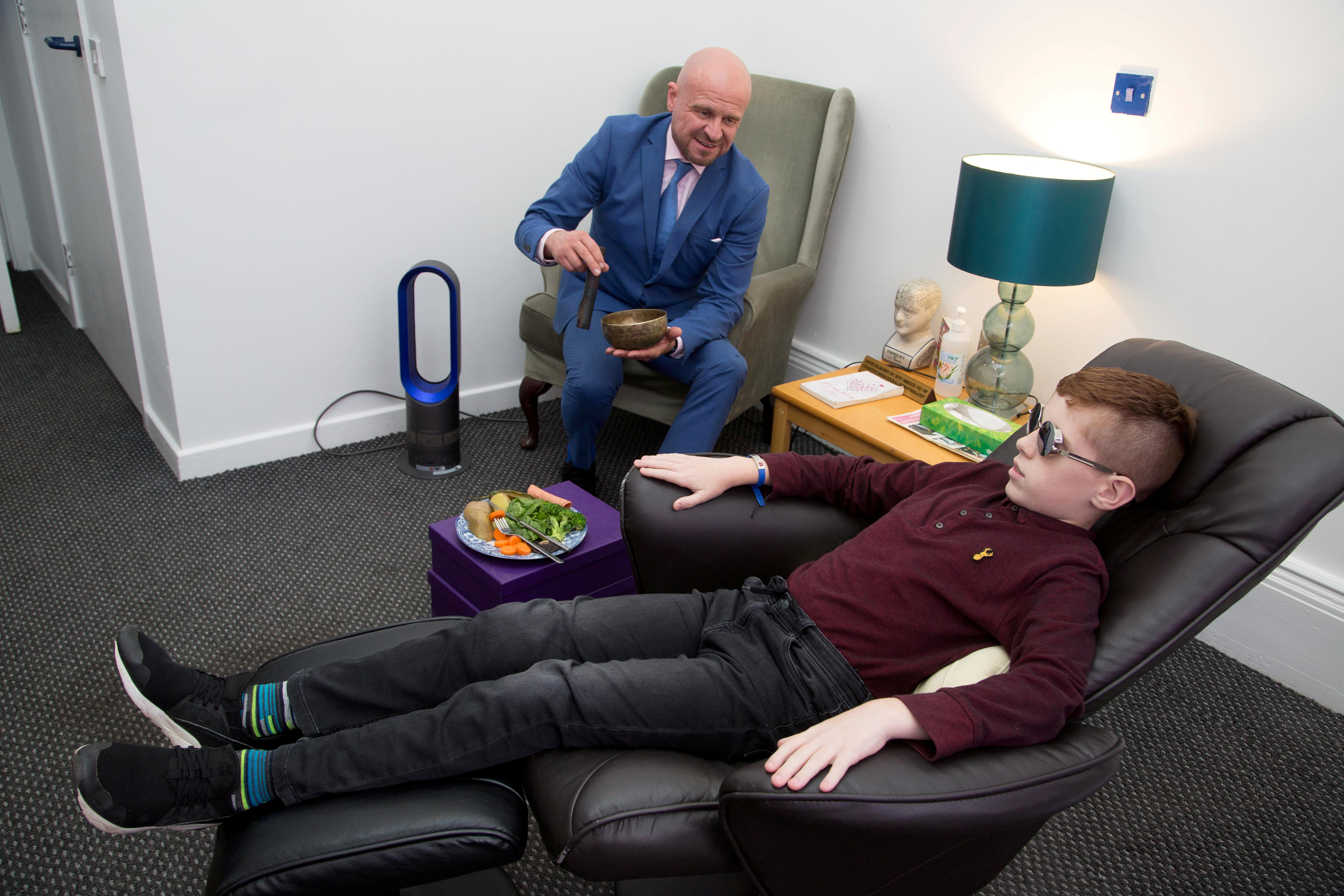 The bettor who put $500,000 on the Nuggets had an all-time sweat on a crazy finish