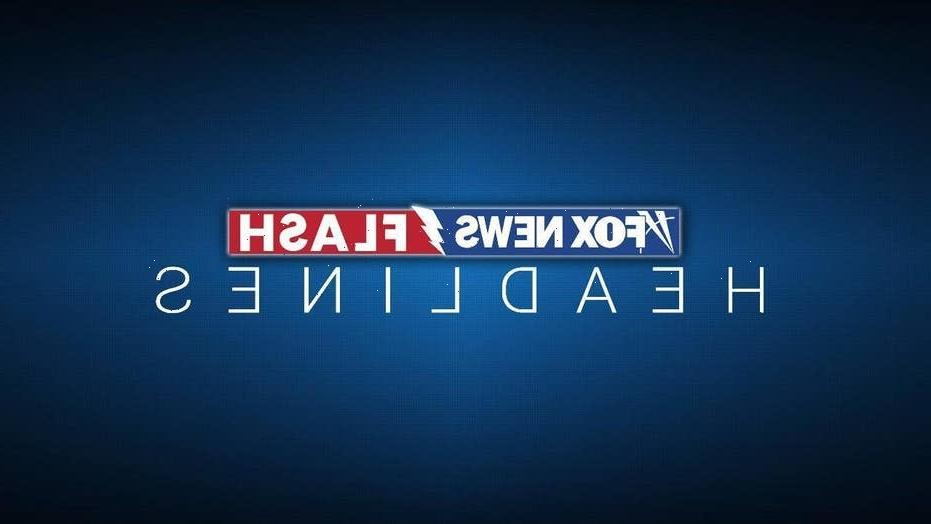 A Boston University student newspaper editorial board is arguing that “outright abolishing” their campus police department might “improve student safety.”

In an editorial published on Wednesday by the Boston University student newspaper, The Daily Free Press, the editors said that their campus has a “safety issue” and one way to fix it could be defunding or “outright abolishing” the campus police and replacing it with other “new services.”

“From their own public statements to their racist history and present, it is clear the BUPD is not designed, nor does it seem willing, to protect all students on campus. Defunding this institution — or outright abolishing it — and creating new services in its wake that better address student and community needs may actually improve student safety,” the editorial read.

The editorial acknowledged that some community members may have an issue with proposals to “defund or abolish the police,” but wrote that they would be replaced by “community services.” 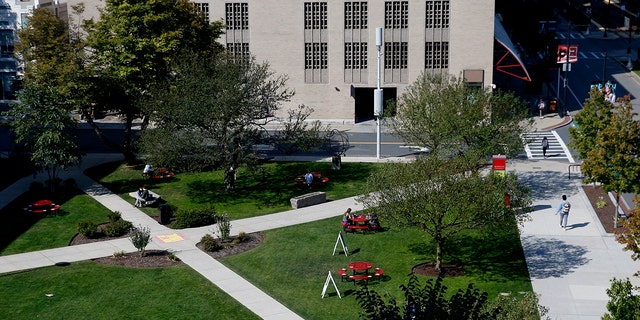 “But as many activists have pointed out, abolition requires that we create more community services that would address people’s needs and community safety. To put it simply, you would always have someone to call — the number would just be different,” the editorial read. “For instance, BU could increase funding for Scarlet SafeWalk, a program in which students escort anyone feeling unsafe to their home. BU could create a mental health task force specifically designed to deal with mental health crises and expand funding and resources for BU’s Sexual Assault Response and Prevention Center.”

If a safe campus is to be achieved, the editors say that “racist police institutions” cannot be relied on.

“The BUPD has an egregious history and present of violence and racism. If we are to ever truly approach a safe campus, we cannot continue to rely on these racist police institutions,” the editors write.

The editorial cited numerous alleged incidents of misconduct from the 1900s involving university police officers as evidence to back up their argument. 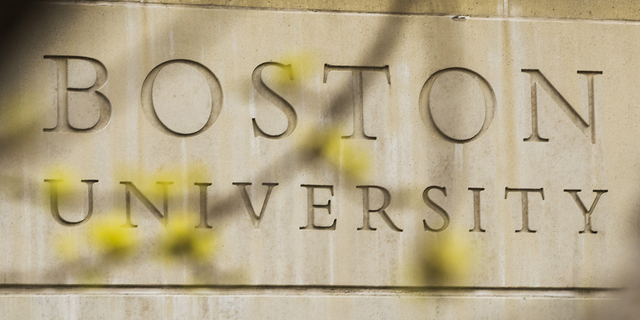 In one 1984 case, the student newspaper said that Boston University Police Sergeant Kevin Bourque shot and killed a 19-year-old named Christopher Dignan who was “unarmed,” according to the editorial.

However, according to a 1985 Associated Press article, an investigation showed that Dignan was operating a stolen vehicle. When Bourque, cornered the vehicle two miles from campus, the driver tried to run over the officer, according to the investigation. At that point, Bourque shot and killed Dignan.

The student newspaper also ran an update to the article after erroneously stating that Bourque “murdered” Dignan. Bourque was cleared of any wrongdoing in the incident, according to the Associated Press article. 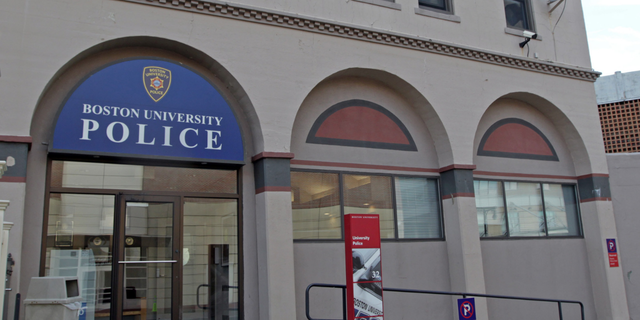 In one incident which occurred in April, also cited by the student newspaper, the editors recounted an incident where “the BUPD wrestled a Black man to the ground who they suspected had assaulted a student.”

The editorial states that students who recorded the incident felt uncomfortable with the use of force by the police officers.

However, the newspaper’s reporting of the incident included a quote from a Boston University spokesperson stating that the student was confrontational towards the police officer.

“The 26-year-old man was escorted from 595 Comm. Ave. and directed to leave toward Kenmore Square,” the spokesperson wrote, “but instead followed the officer towards Silber Way and became combative and confrontational, including spitting on one officer and pulling his protective mask off.”