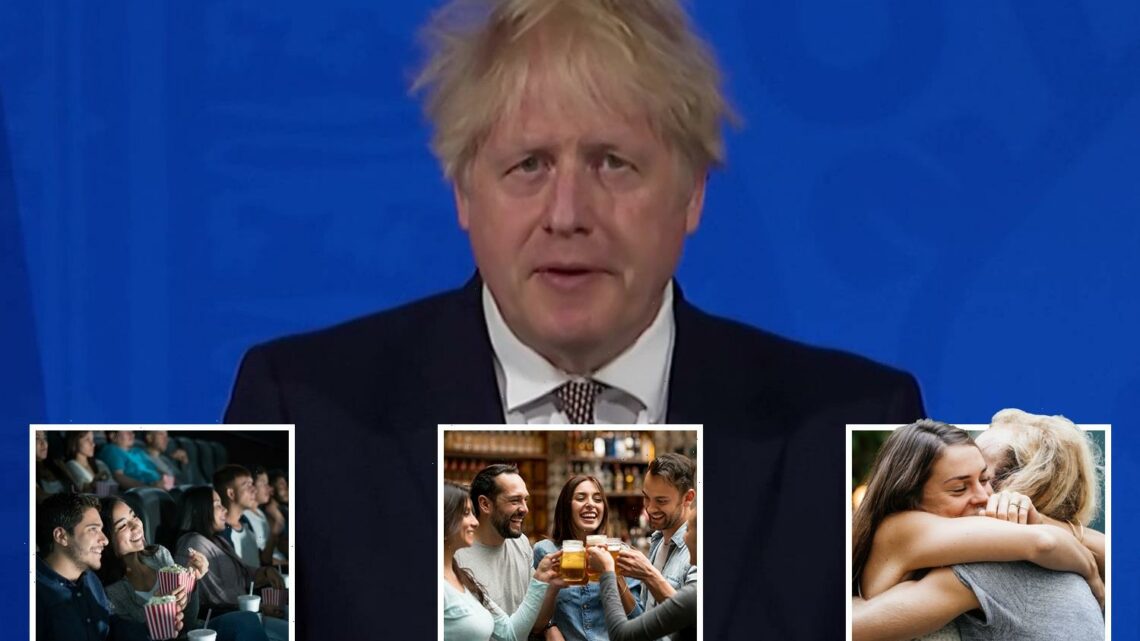 Boris Johnson gives green light for fun in biggest unlocking yet with indoor pints, hugs and holidays back from May 17

BORIS Johnson tonight confirmed he will rip up countless Covid rules next week as he presses ahead with his roadmap, thanks to the smashing vaccine rollout.

In the biggest unlocking yet, the PM promised that indoor pints, hugs and holidays will FINALLY be back on in England from May 17 – taking Brits closer to post-Covid freedom. 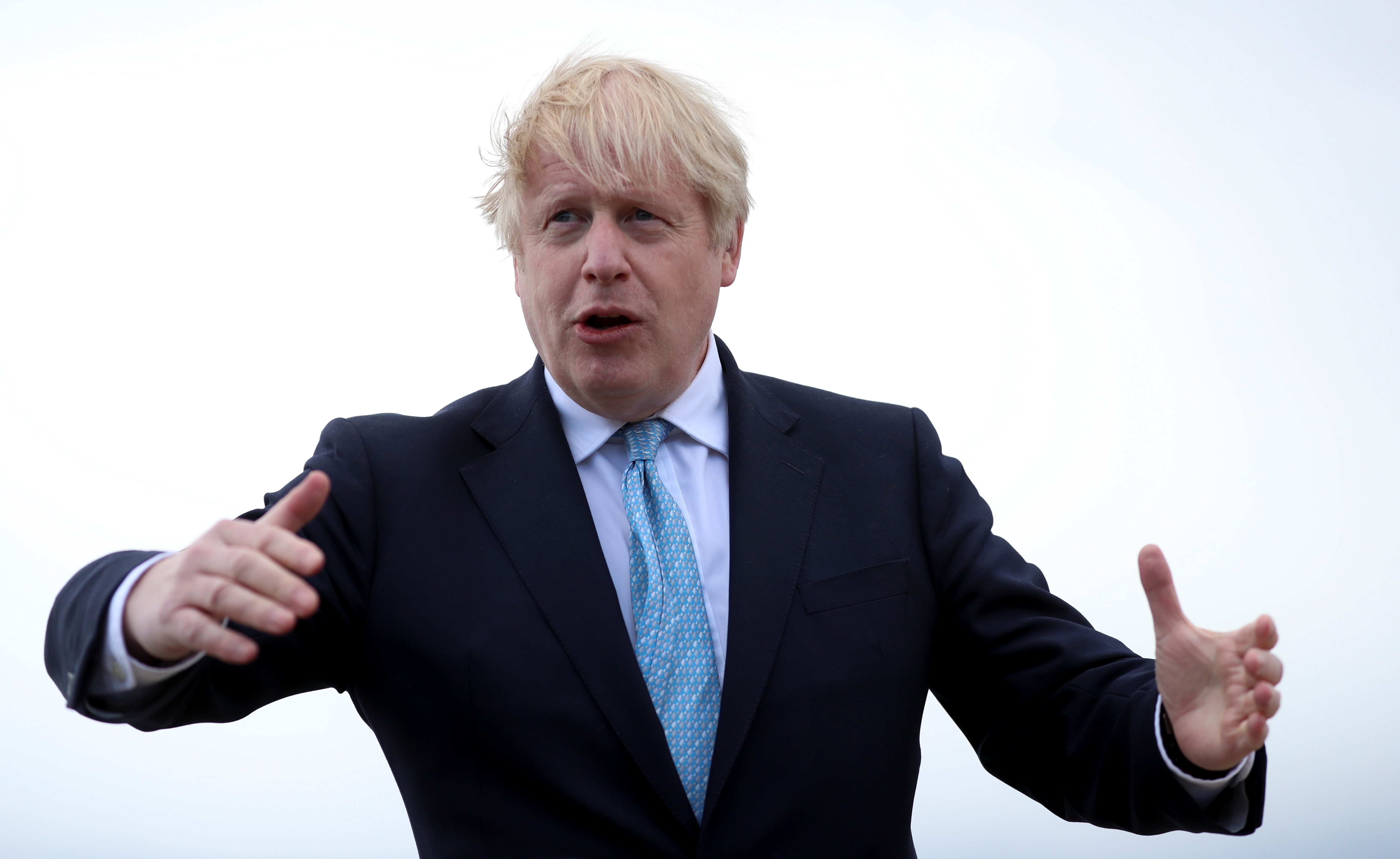 Boris vowed tonight that the data was on track to lift more lockdown rules without the risk of cases soaring in the "single biggest step on our roadmap".

EG The four tests have been met, which means he can proceed with stage three of his roadmap to unlocking England in a week's time.

Infection rates are now at their lowest levels since September, and hospital admissions continue to go down.

The vaccine rollout continues to go well, with all adults on track for a first dose by July.

And fresh studies show they are helping reduce hospitalisations, cases and deaths, reducing risk of another wave of the virus.

Those who are vaccinated have a 55 to 70 per cent reduction in getting symptoms of the disease, according to the latest data.

And they have up to 85 per cent less chance of going into hospital too.

Data published by PHE today estimates that for the over 80s, two doses of the Pfizer-BioNTech vaccine reduces the risk of hospitalisation by 93 per cent.

35million people have now got at least one dose – two thirds of adults – and 18 million have got two.

And it came as England recorded ZERO Covid deaths for the first time since July – and just four across the whole of the UK in the last 24 hours.

The PM ripped up tough rules on hugging and kissing for close friends and family – but told the nation its now up to them to decide whether they want to take the risk.

He told people they should continue to be cautious, saying he wants the roadmap to be irreversible – and unlocking too fast, too soon, risks a resurgence of the virus.

He said people should think about whether they are vulnerable, whether they have had the vaccine, and how protected they are before hugging.

And reminded people to keep getting tested, keeping the windows open, and wash hands to keep the virus at bay.

And he urged people to continue to apply "common sense and caution" before meeting up with others and getting close.

He said on hugging: "You should do it if you think it's appropriate."

The PM also confirmed at tonight's press conference that more cases of the Indian variant had been found in the UK – an extra 300 more since 28 April.

Just a few dozen more cases of the South Africa variant have been reported, however.

The PM stressed that border controls need to remain strong to stop importing more cases with variants into the country. 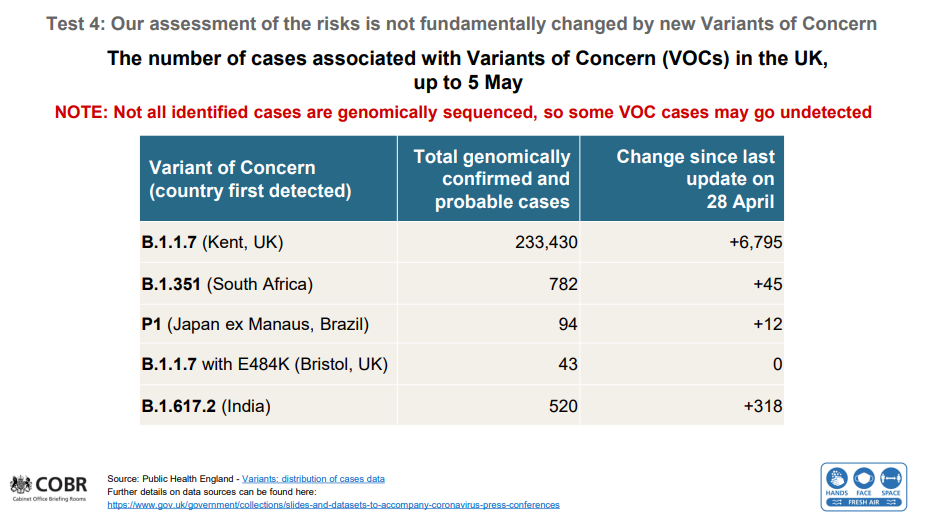