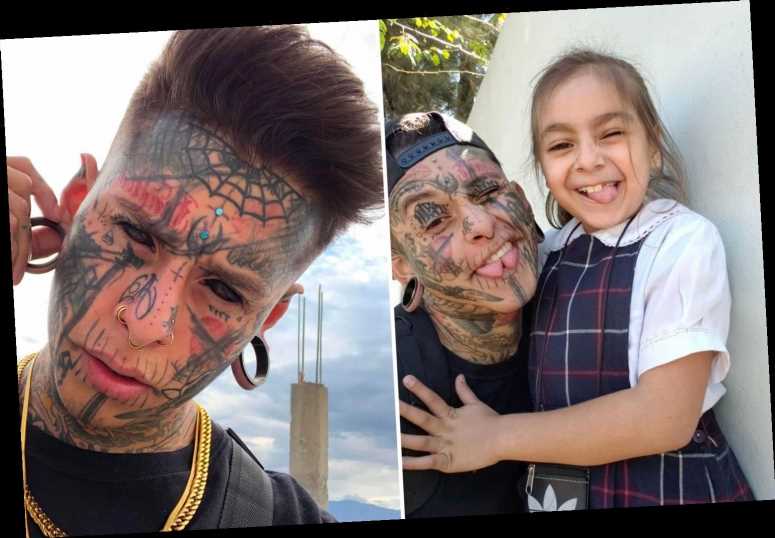 Body modification-obsessed dad spends £4,000 to get beads implanted into his penis

A TATTOO artist has spent over £4,000 modifying his body – including having beads implanted into his penis so that he can pleasure his partner. 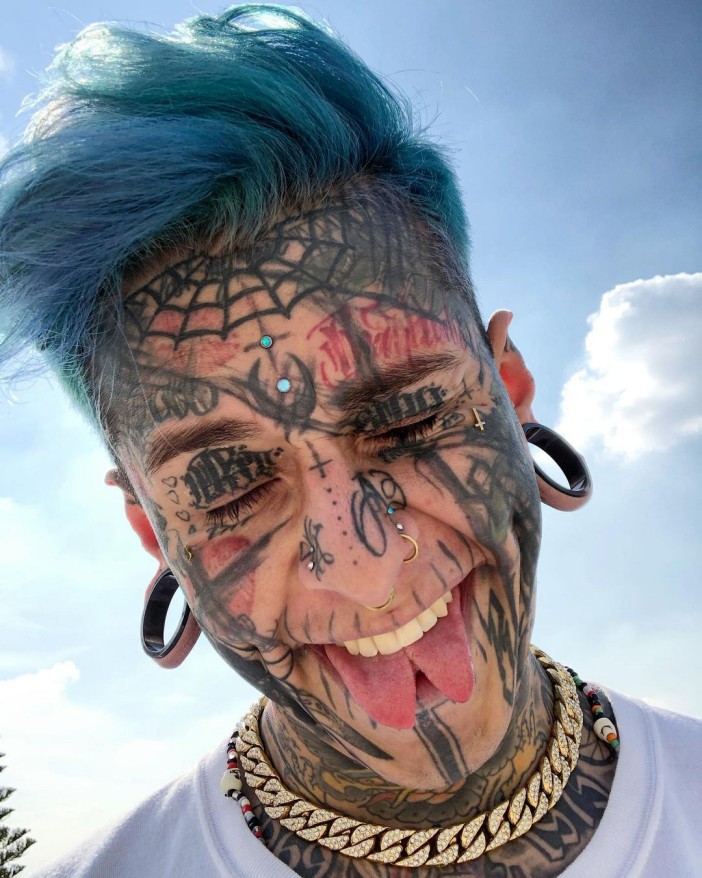 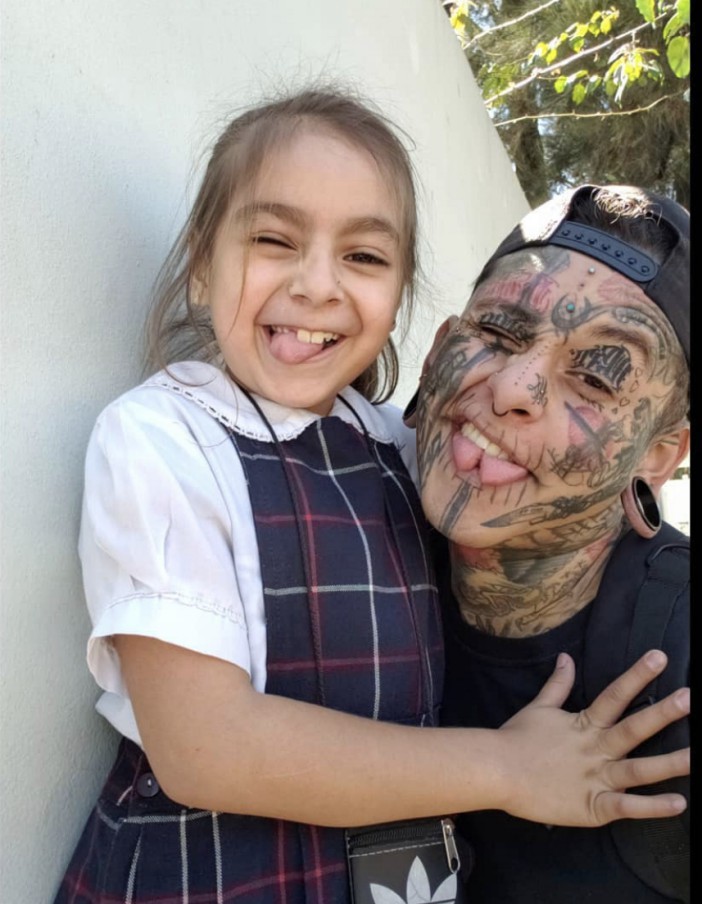 At 18, he did his first tattoo design by himself and now he has amassed over 160 tattoos.

He says around 75 per cent of his body is covered and include the birthdays of his parents as well as the initials of his daughter, Allison, 8.

The dad-of-one has spent an estimated £4,000 on his body modifications which include having his tongue split in half, cropping his ears, tattooing his eyeballs and gums black.

The latest in his body modification adventure is a painful genital implant – which inserts beads into the male genitalia – for the pleasure of his partner.

These beads – made from silicone – are 0.8 centimetres in size and make the penis textured so that it remains "hard", even when Mauricio doesn’t have an erection.

He explained: "I became curious about genital implants as well as cropping of the ears to give myself a unique look at the end of 2020 and at the beginning of 2021, the opportunity arose to have this done. 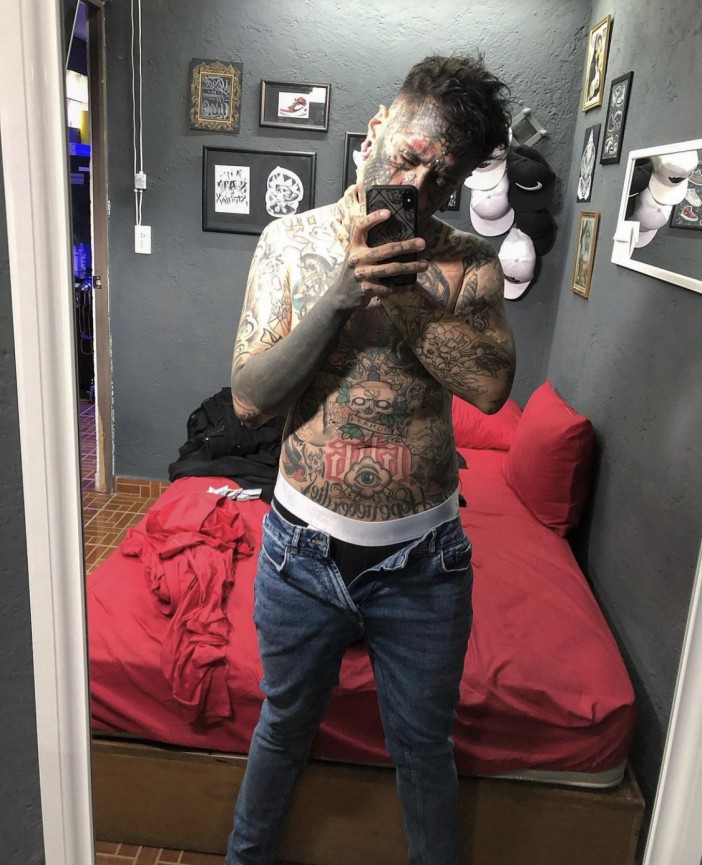 “After two months of having silicone pearls inserted into my penis, the process was complete and although I won’t receive any pleasure from the genital beading, my partner will.

“Although my tattoos and modifications have brought me a lot of benefits such as a boom in my business, there have also been a lot of negatives.

"I have been told that I look like the devil from people who pass by as well as receiving prejudice from security staff – which does make me extremely uncomfortable, but I don’t let these comments affect me.

“My advice to anyone looking at getting any tattoos or modifications done is to think about it very carefully as they are for life and I have had friends in the past who regretted their decisions and suffered from depression and even committed suicide due to their regret.

“Always go with an expert and inform yourself about the procedure before booking anything as well as asking to see previous work done by the tattoo artist. 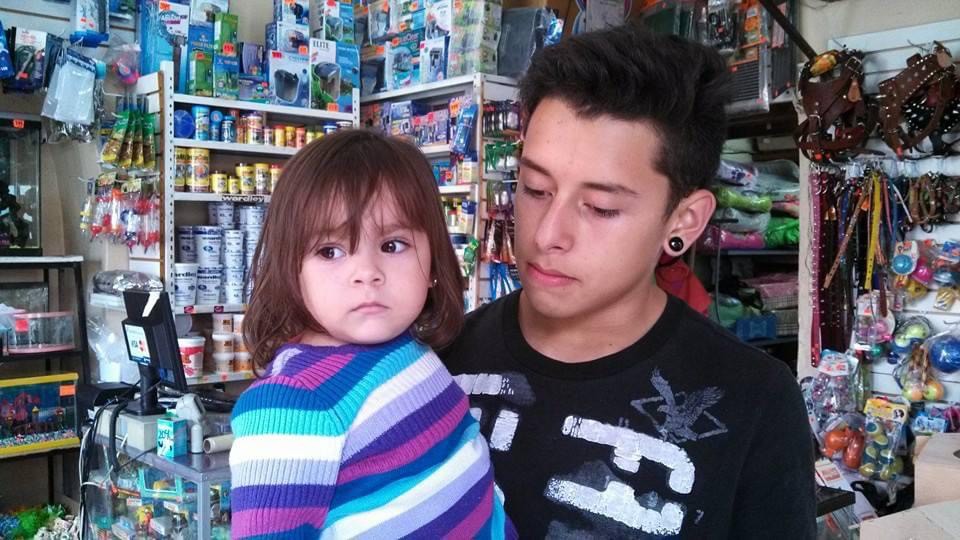 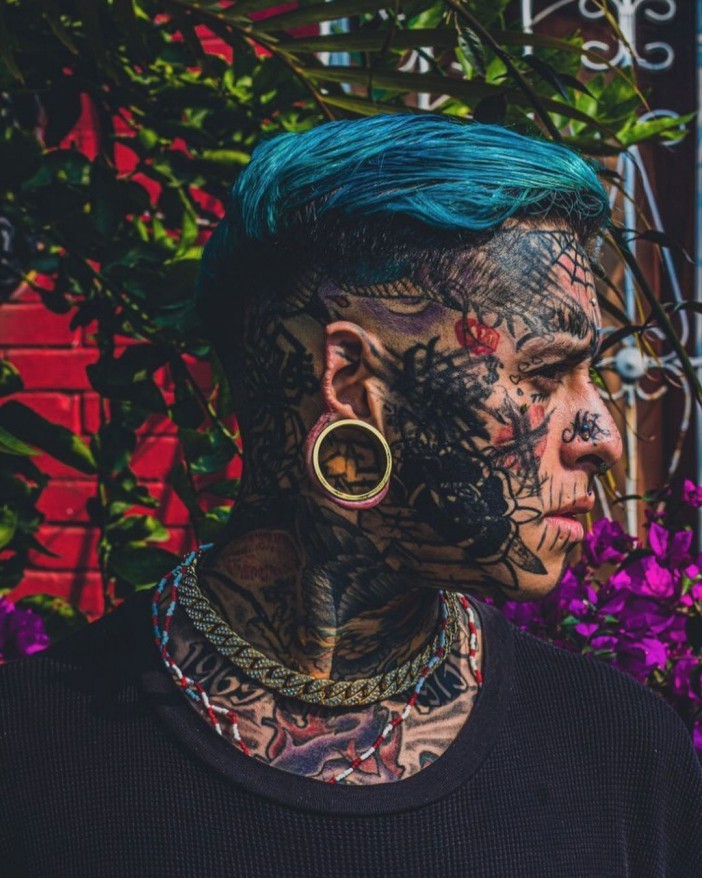 The great divide: business leaders are split on long-term remote working. This is what Spotify, Twitter, Goldman Sachs, and others have announced so far.
Technology