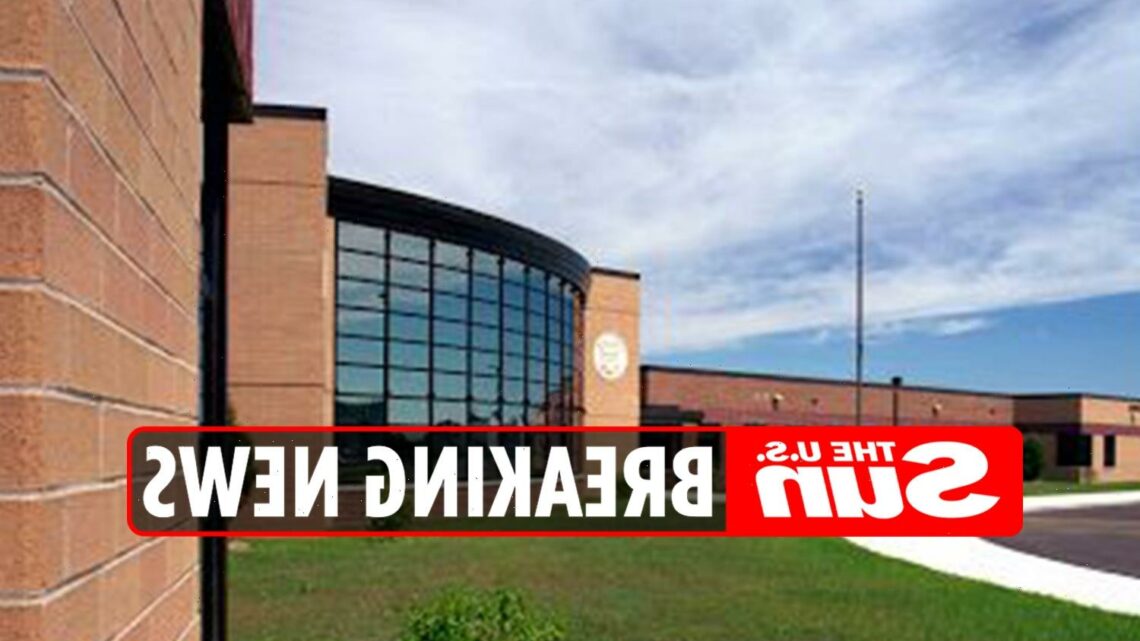 A BODY was found on the grounds of a Wisconsin elementary school, causing the academy to shut down in-person classes out of fear for students.

Kenosha police say the deceased adult body was found on the property of Nash Elementary School on Tuesday morning. 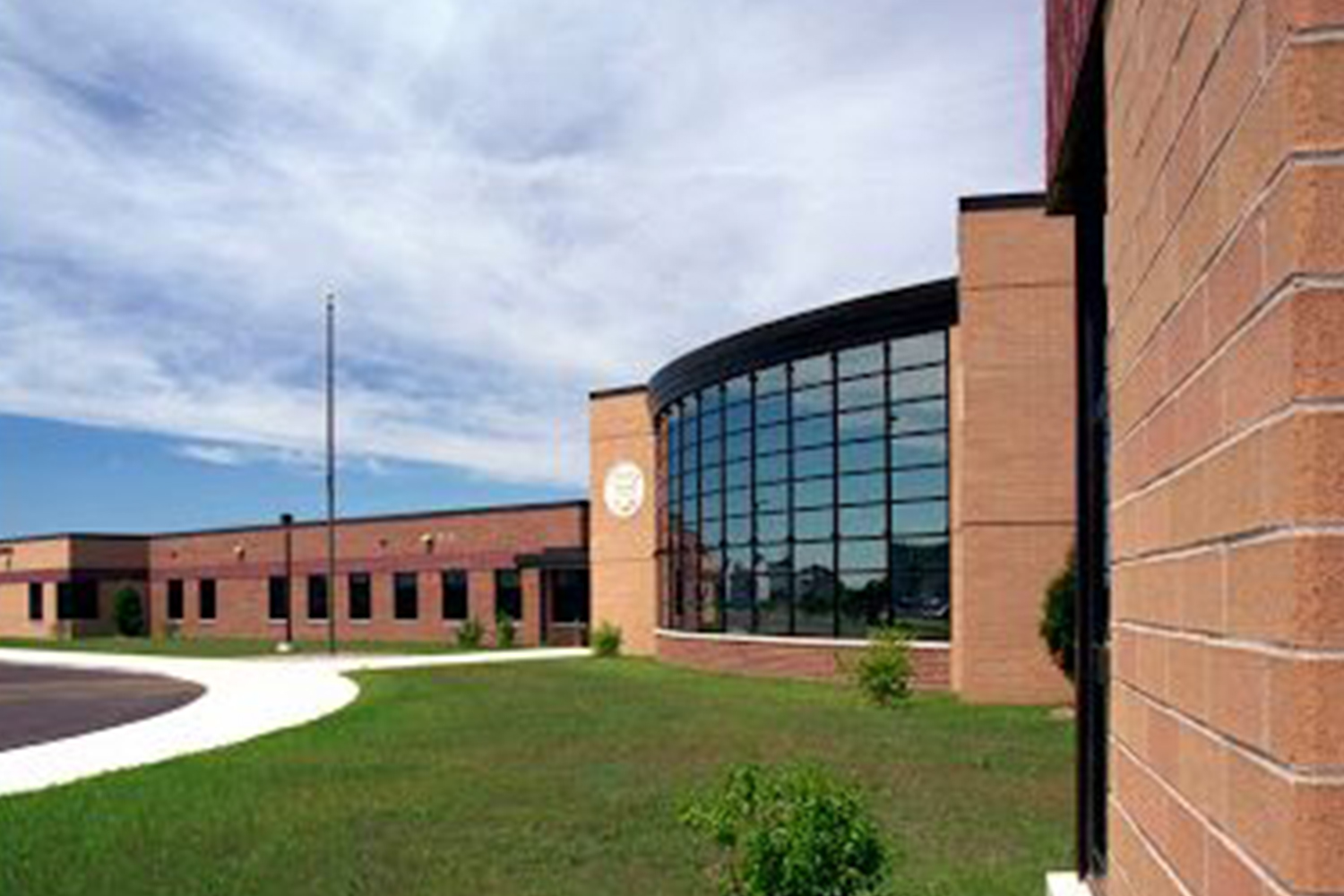 According to the police, the individual does not appear to have any relationship with the students or the school itself.

Police said they are not releasing the victim's name but that the cause of death appears to be suicide.

The body was located on the Wisconsin school grounds by officers on patrol at around 2am on Tuesday morning.

The department said in a statement that officers were not involved in the death.

"The scene is located outside of the school and police will remain, while the scene is processed for evidence," the department revealed.

"Most importantly, police do not believe this incident to be associated with the school, other than location.

"KPD can confirm that this morning's death investigation appears to be a suicide," it added.

"Please use available county resources if you or someone you know is feeling suicidal."

Officers left the scene at around 8.30am, according to TMJ4.

"Due to the ongoing investigation, we will be moving our students and staff to virtual learning for today," the school wrote in a Facebook post.

"We apologize for this late notice, but appreciated your understanding and support as we work to accommodate KPD as they continue working on this case that is not believed to be connected to Nash."