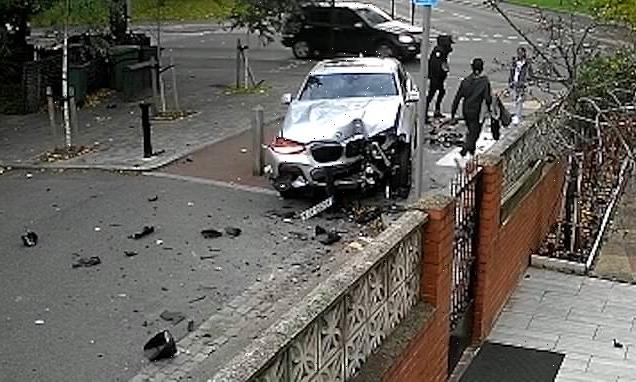 BMW demolishes lamppost and smashes into a bollard in east London

This is the moment an out-of-control car demolished a lamppost and smashed into a safety bollard after racing across a junction in east London.

Footage captured in Leyton on November 7 at around 7.35am shows the silver BMW forcing another driver to slam on their brakes as it careered past traffic lights.

The vehicle mows down the lamp-post and smashes to a halt against a bollard.

The driver and passengers flee the scene – leaving the crumpled car and debris strewn across the road. 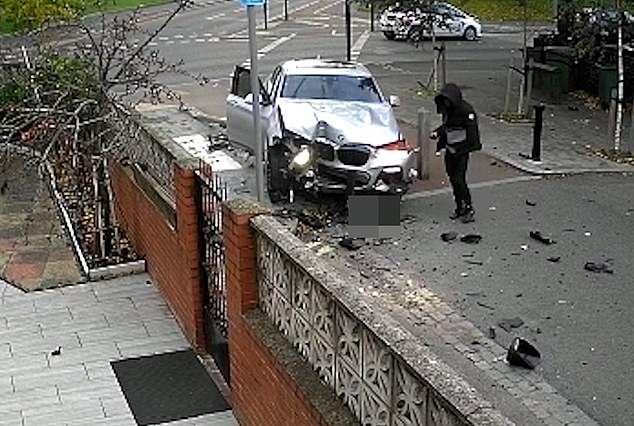 The driver loses control and crashes into a lamppost and a bollard on a quiet street in Leyton, east London 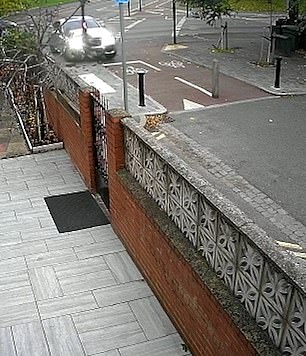 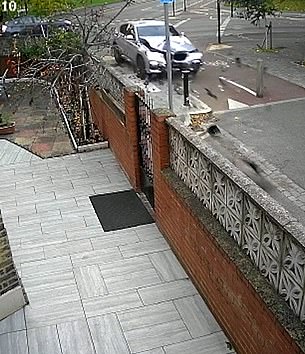 During the clip, the car drives down the road heading towards the camera before the driver appears to lose control.

Debris begins to fly into the air as the vehicle collides with the metal lamppost  – which is immediately brought to the ground.

Moments later, the driver crashes into a bollard before coming to an abrupt stop.

Pieces of the broken bollard roll across the road and the pavement as the motorist and the two passengers emerge from the car. 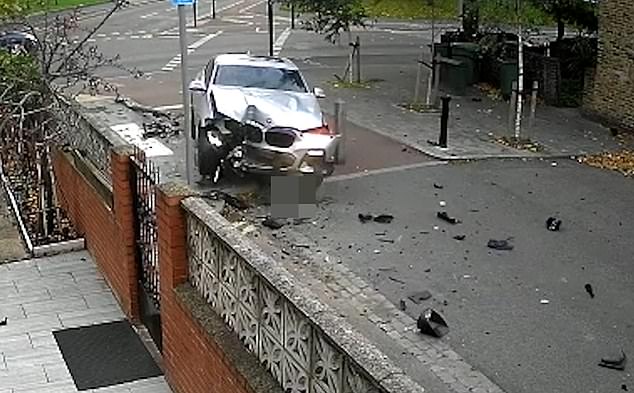 The driver and the passengers collect their belongings from the vehicle before walking away from the scene and leaving the damaged vehicle in the middle of the road.

Commenting on the incident, a Metropolitan Police spokesperson said that officers were called out shortly after 7.30am on Sunday November 7 to reports of a road traffic collision.

They added: ‘A BMW car was found to have collided with a lamppost and a bollard.’

The spokesperson also said that the vehicle’s occupants, including a child, had left the scene before police arrived. 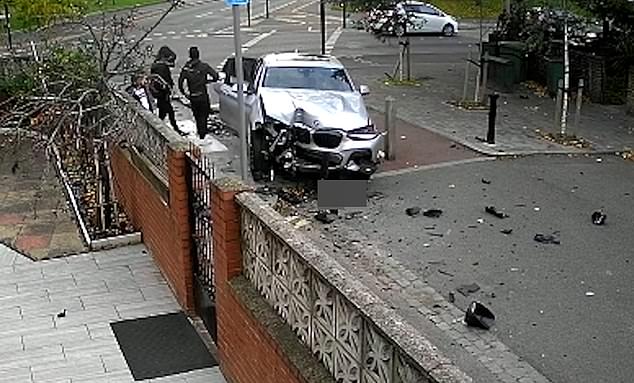