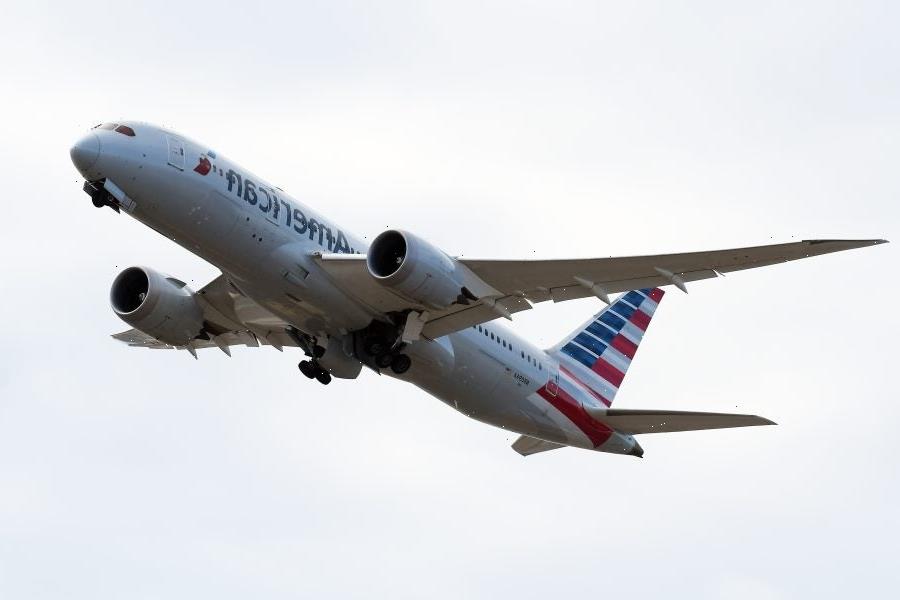 A Black couple traveling with their newborn was kicked off an American Airlines flight before it departed, and they plan to take legal action, the Grio reports.

The encounter started when Allan Ali and Kamia Hoilett, who were traveling to Philadelphia from Charlotte on Sunday, were told by a passenger assigned to their row to get up so he could enter. When trying to exit the row to make way for the passenger, Hoilett were reportedly blocked by a flight attendant. When Hoilett asked the attendant for space, the attendant responded “is this going to be a problem?”

The same attendant then spoke to Hoilett in “a passive-aggresive tone” when asking her to use her seatbelt.

As the Grio reports:

Hoilett told the attendant she didn’t like the manner in which she was being spoken to, and the employee then “stormed off” to report the incident to the captain, who instructed the flight attendants to remove the family from the flight.

Ali filmed part of the incident in a video that has now gone viral. The couple is seen being approached by two flight attendants. One reached over Hoilett and the couple’s 7 week-old newborn to knock the phone out of Ali’s hands.

After being removed, the couple found a flight that departed Charlotte at 8:20 pm.

“American Airlines told the Grio Tuesday afternoon that the company is investigating the incident and has reached out to Ali as well as the other involved passengers and employees,” the outlet reported.

The couples says they have spoken to an attorney and plans to file an official complaint.