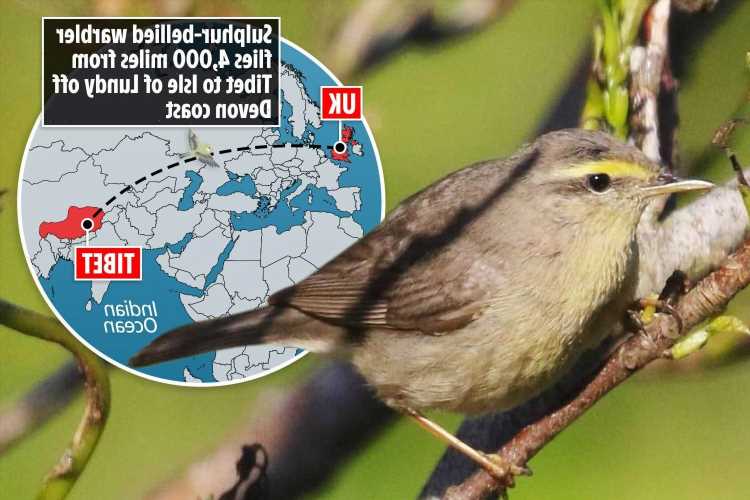 Birdwatchers scramble to hire boats to see rare bird after it flies 4,000 miles to the UK for first time

TWITCHERS hired boats to take them to an island — after a rare bird flew 4,000 miles to spend summer in Britain for the first time.

One handed a skipper £1,000 to ferry him to see the revered sulphur-bellied warbler, which had come all the way from Tibet. 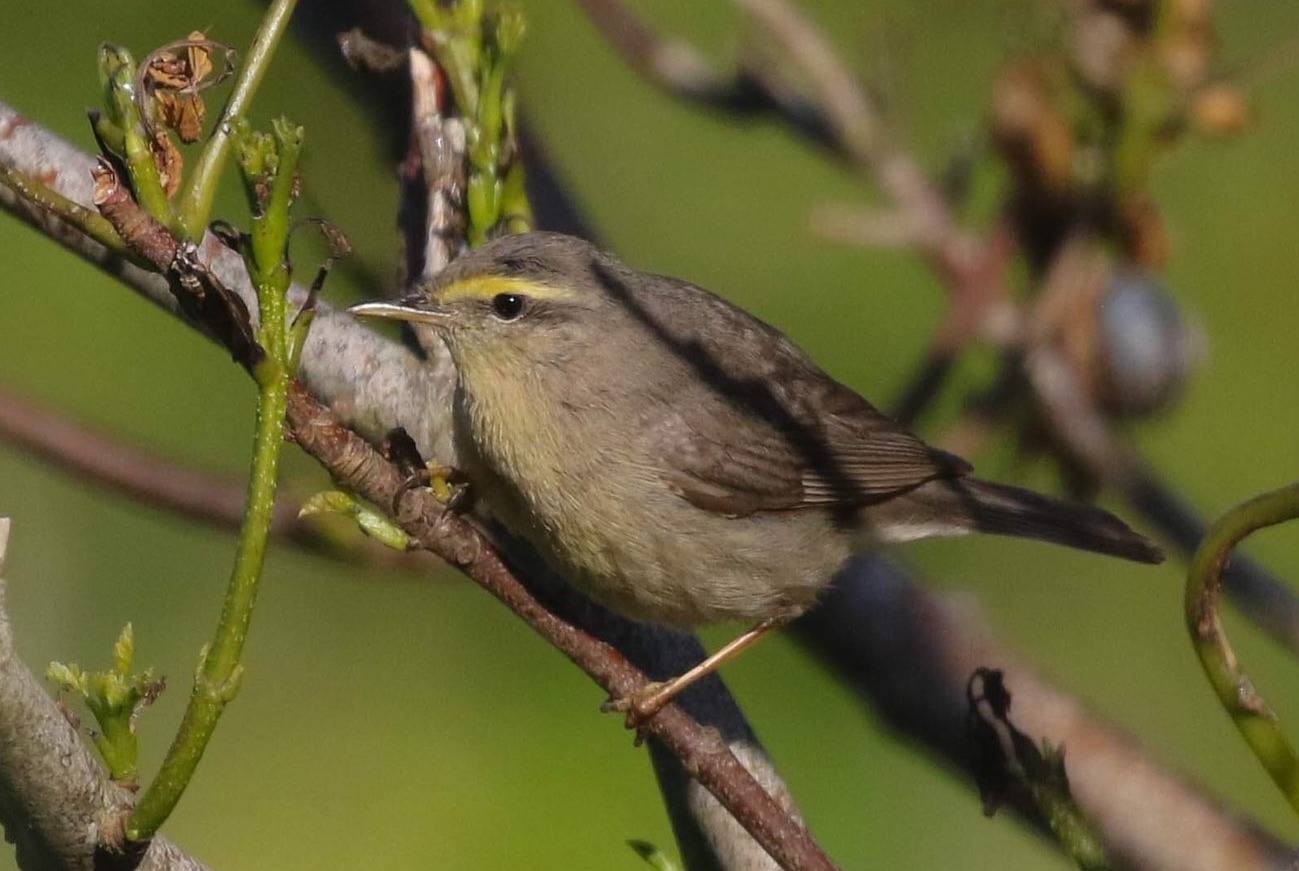 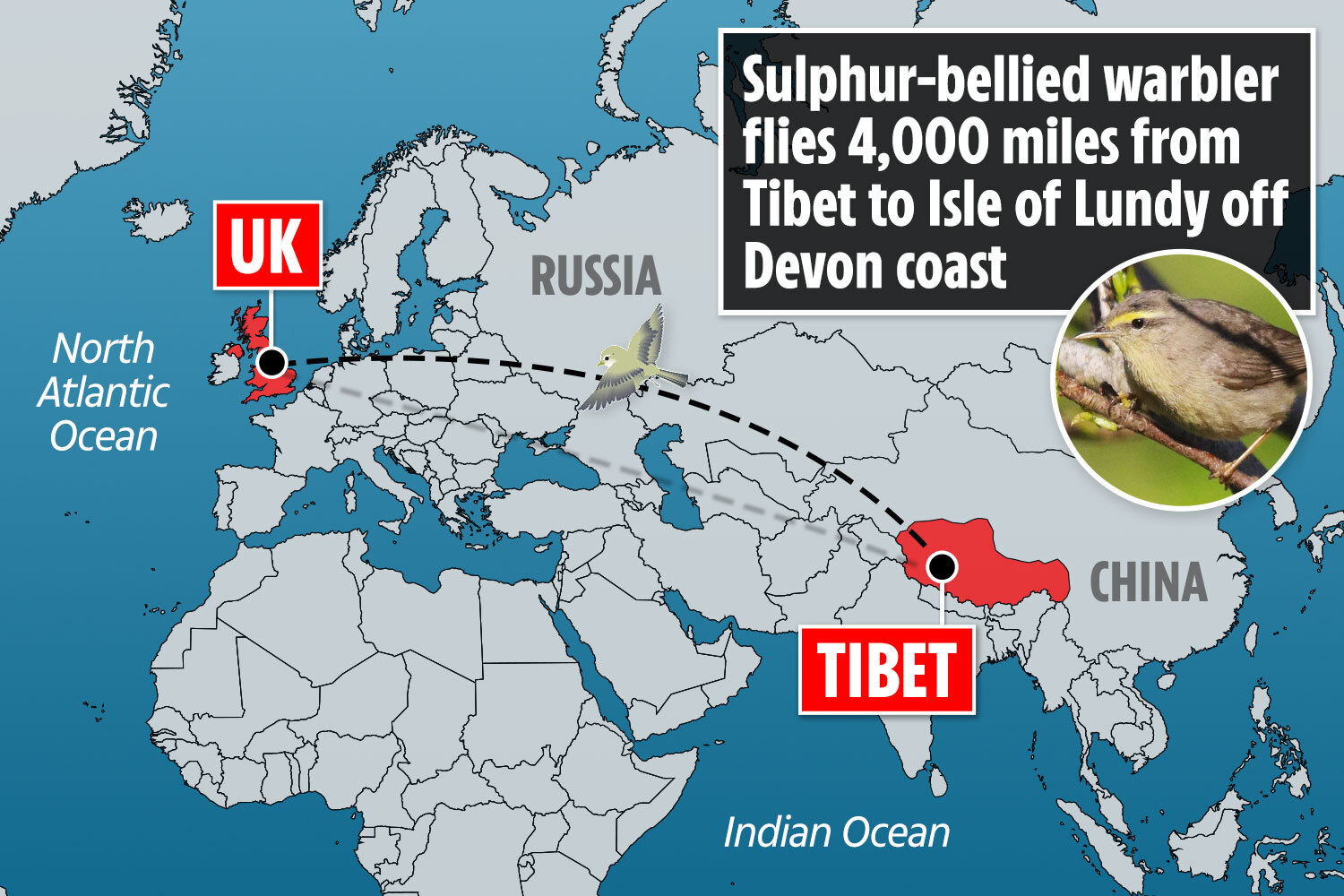 Some skived off work and paid £120 an hour to hire vessels, while another drove five hours overnight.

Snapper Ashley Howe was among the few who made it in time to Lundy off Devon on Tuesday.

He captured stunning pictures of the brown and yellow bird before it flew off.

One twitcher could not believe his luck after going on holiday to Lundy. 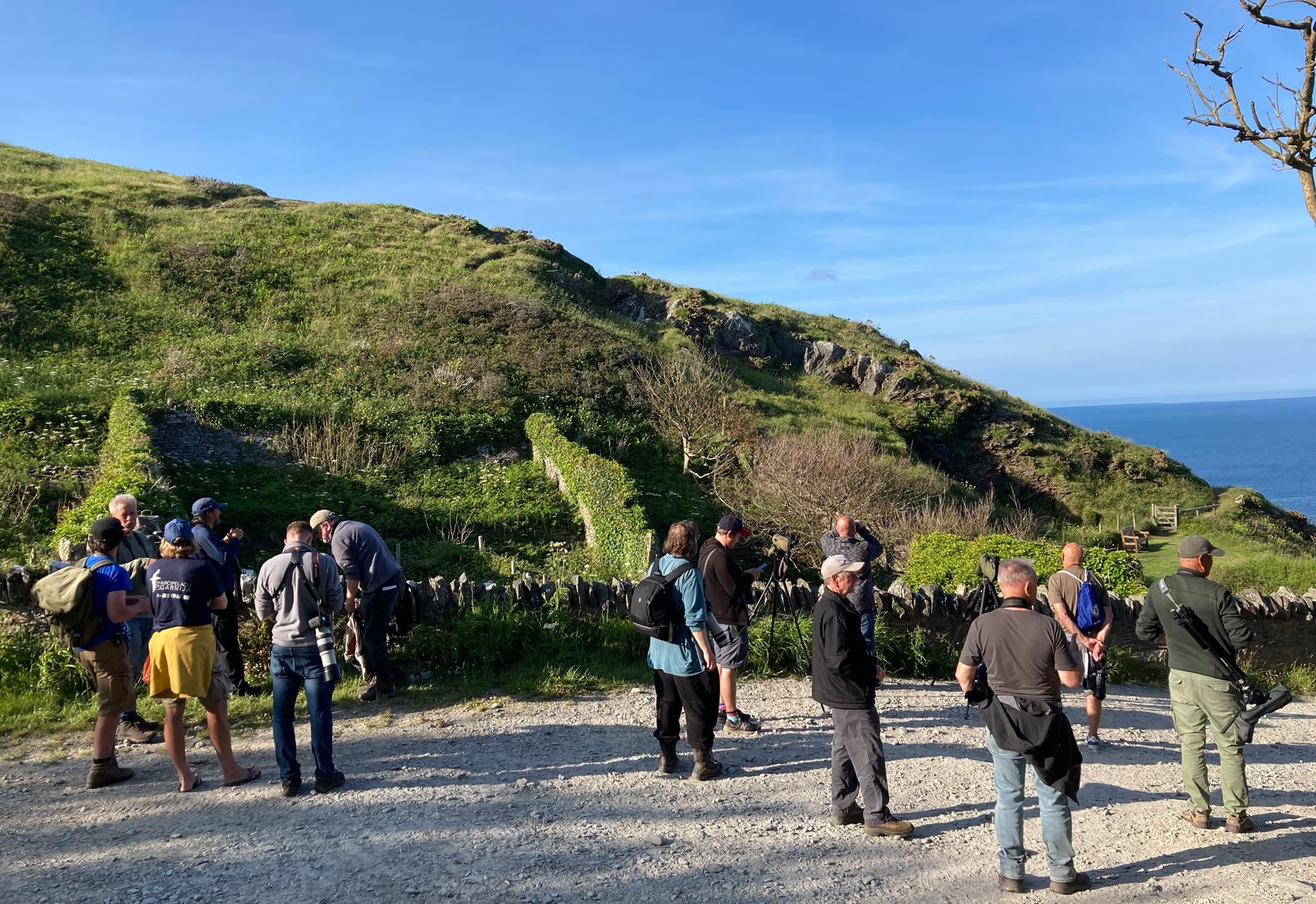 Darren Smith raved: “I told the wife to pick an island, hoping she would pick Scilly or Fair Isle, so was angry that she chose Lundy. Now who feels silly.”

Another gushed: “I have spent years scouring the globe looking for this particular bird and it’s a joy to be able to see it in the UK.

“It is an experience I shall treasure forever.”

Expert Josh Jones, of Birdguides.com, said: “There’s nothing bigger or more exciting than a new species for Britain.

“This is a huge find and totally unexpected.”

'Offensive' word Empire should be dropped from awards such as OBE & MBE, say honours recipients
Technology