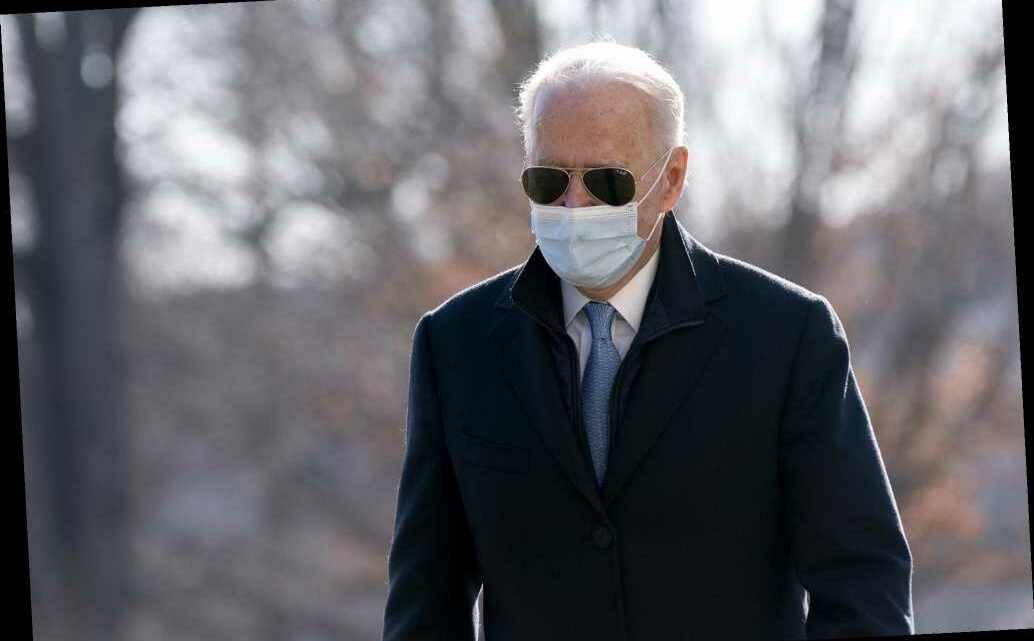 Biden ready to ram through $1.9T stimulus plan without GOP

WASHINGTON — President Biden’s push to increase the federal minimum wage to $15 an hour would cost more than 1.5 million jobs and drive up the cost of goods and services, the US Congressional Budget Office projected Monday.

The nonpartisan federal agency also found that the “Raise the Wage Act” would see the federal deficit balloon to a whopping $54 billion — almost double what is now — if enacted next month.

The report found Biden’s plan would have mixed results. The federal boost would lift 900,000 Americans out of poverty but would cut unemployment by 1.4 million.

“Spending for unemployment compensation would increase under the bill because more workers would be unemployed,” the CBO report forecast.

Spending on nutrition assistance programs, or SNAP, would decease because more families would be lifted out of poverty under Biden’s plan.

But the cost of goods and services would increase as employers try to pass on the burden of higher wages to consumers, the report said.

“[T]hose higher prices, in turn, would lead consumers to purchase fewer goods and
services. Employers would consequently produce fewer goods and services, and as a result, they would tend to reduce their employment of workers at all wage levels,” the CBO predicted.

Democrats are currently trying to ram through Congress without support from Republicans in a rare tactic known as “budget reconciliation.”

Republicans concerned about the burden on employers successfully introduced a measure during “vote-a-rama” in the Senate last week prohibiting an increase of the federal minimum wage during the coronavirus pandemic.

In an interview with CBS Evening News host Norah O’Donnell on Friday, Biden acknowledged that his minimum wage plan was unlikely to make it into his rescue plan.

Democratic Sen. Joe Manchin of West Virginia, a key swing vote in the 50-50 Senate, has also said he doesn’t support a $15 minimum wage.

“I’m supportive of an increase that’s responsible and reasonable, and in my state that’s $11,” Manchin told reporters.

Last month, the agency predicted the US economy will bounce back to its pre-pandemic size by the middle of the year without any emergency stimulus.

Rep. Ron Wright Dies with Wife Susan 'by His Side' After Both Were Hospitalized with COVID-19
Technology