'Beautiful' teen girl, 19, with anorexia wrote about weight loss in her diary before collapsing in dorm room and dying

A “BEAUTIFUL” teenage girl who suffered from anorexia wrote in her diary about her weight loss before she collapsed in her dorm room and died.

Averil Hart, 19, was found collapsed in her room during her first term at the University of East Anglia (UEA) in Norwich, after being discharged from hospital. 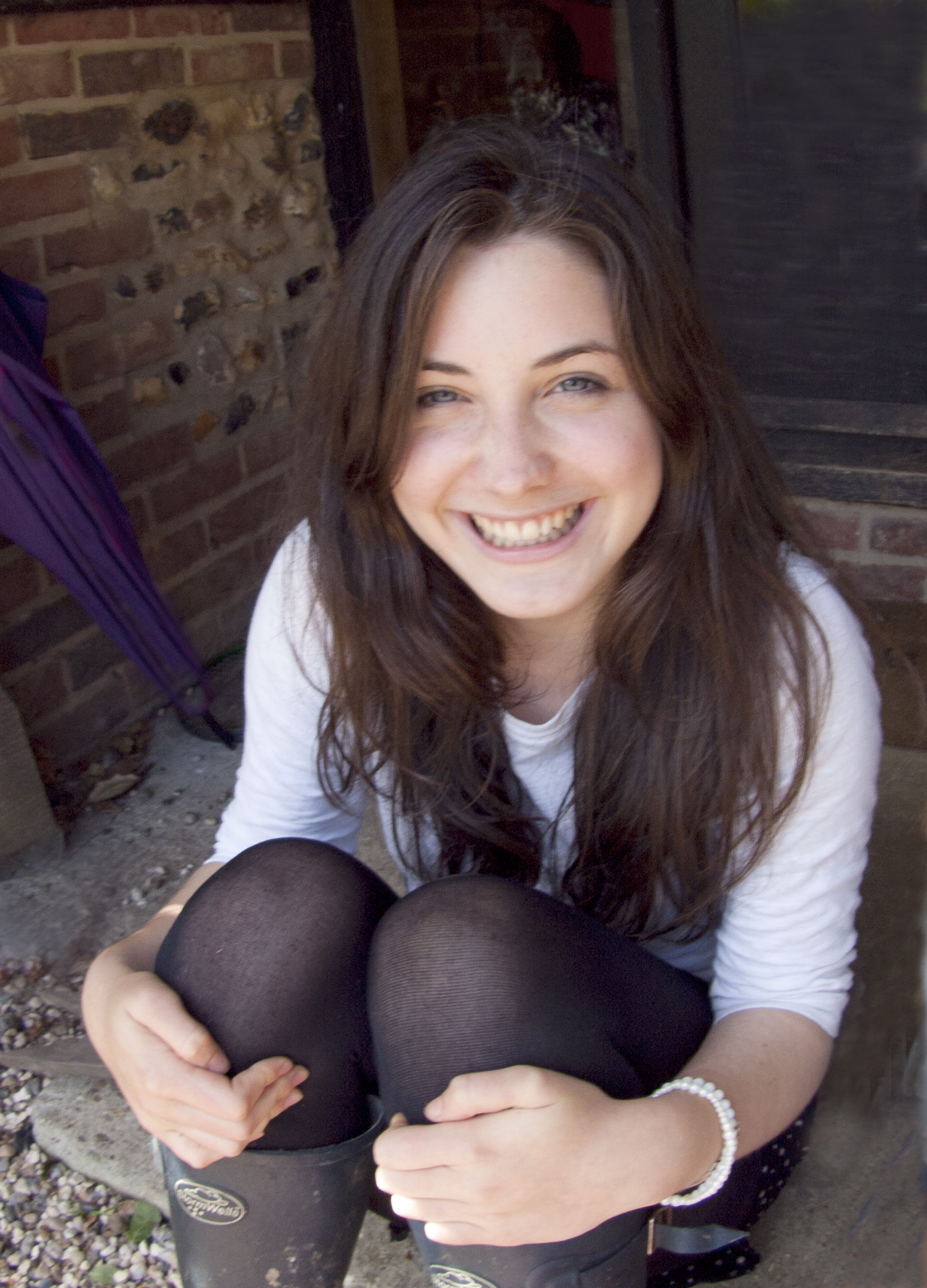 She was admitted to hospital in Norwich on December 7, 2012 and was transferred to Addenbrooke's Hospital in Cambridge on December 11, an inquest into her death has heard.

Her mother Miranda Campbell said, in a statement read by the coroner, that Miss Hart was a "beautiful, intelligent, incredibly witty fun-loving girl".

"She loved all sports and outdoor activities," she said.

"She was outgoing, very sociable and always put her family and friends first."

Miss Hart had been diagnosed with anorexia in 2008 and was voluntarily admitted to the eating disorder unit at Addenbrooke's Hospital in 2011, Monday's hearing in Peterborough was told.

She was discharged on August 2, 2012 before reaching her target weight of around 50kg (7 stone 12lb), her father Nic Hart said.

Miss Hart, from Newton in Suffolk, moved to Norwich on September 23 to start her creative writing degree course.

Her mother said Miss Hart was "particularly concerned about how she would manage her meals".

Miss Hart wrote in her diary about falsifying her weight at weigh-ins and restricting what she was eating.

On November 13, she wrote: "I can't believe I'm still going, what I'm even running on any more.

"I just look thin and in pain.

Mr Hart said his daughter was a black belt in karate and "incredibly intelligent, one of the few people I've known to have a photographic memory".

"Often the victims of this illness are highly intelligent," he said.

He said she secured a place at Durham University in 2011 but went to UEA after treatment for her eating disorder as "she wanted to be near her mother, her two lovely sisters and (her boyfriend) Alex".

He said that, while Miss Hart was an inpatient for 10 months, she was weighed each morning under the same conditions, she had a meal plan and received treatment.

Cambridgeshire's assistant coroner Sean Horstead asked Mr Hart what he expected Miss Hart's monitoring and treatment regime to be after her discharge from hospital.

"My expectation was it would be different but equally robust," he said.

Mr Horstead is overseeing the separate inquests into the deaths of five women, including Miss Hart, who died from eating disorders while under the care of Cambridgeshire and Peterborough NHS Foundation Trust.

Four of the inquests, into the deaths of Maria Jakes, Emma Brown, Madeleine Wallace and Amanda Bowles, have concluded.

The inquest into the death of Miss Hart, which is listed to last for four weeks, continues.

For help and support on eating disorders and body image, you can call Beat Eating Disorders.

Wharton's Jeremy Siegel: Wall Street could boom in 2021 'no matter who is president'