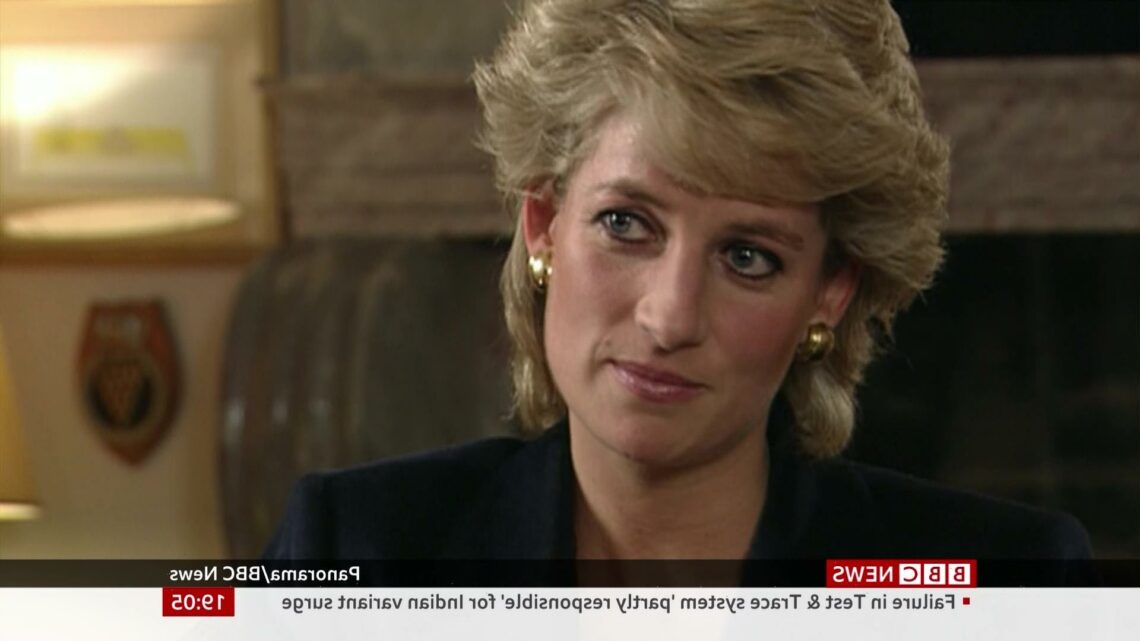 THE BBC today launched a fresh investigation into its own “editorial policies and governance” rules over the Martin Bashir scandal.

The Beeb set up a fresh internal review following Lord Dyson’s damning report into the 1995 Panorama interview with Diana, Princess of Wales, the board said today. 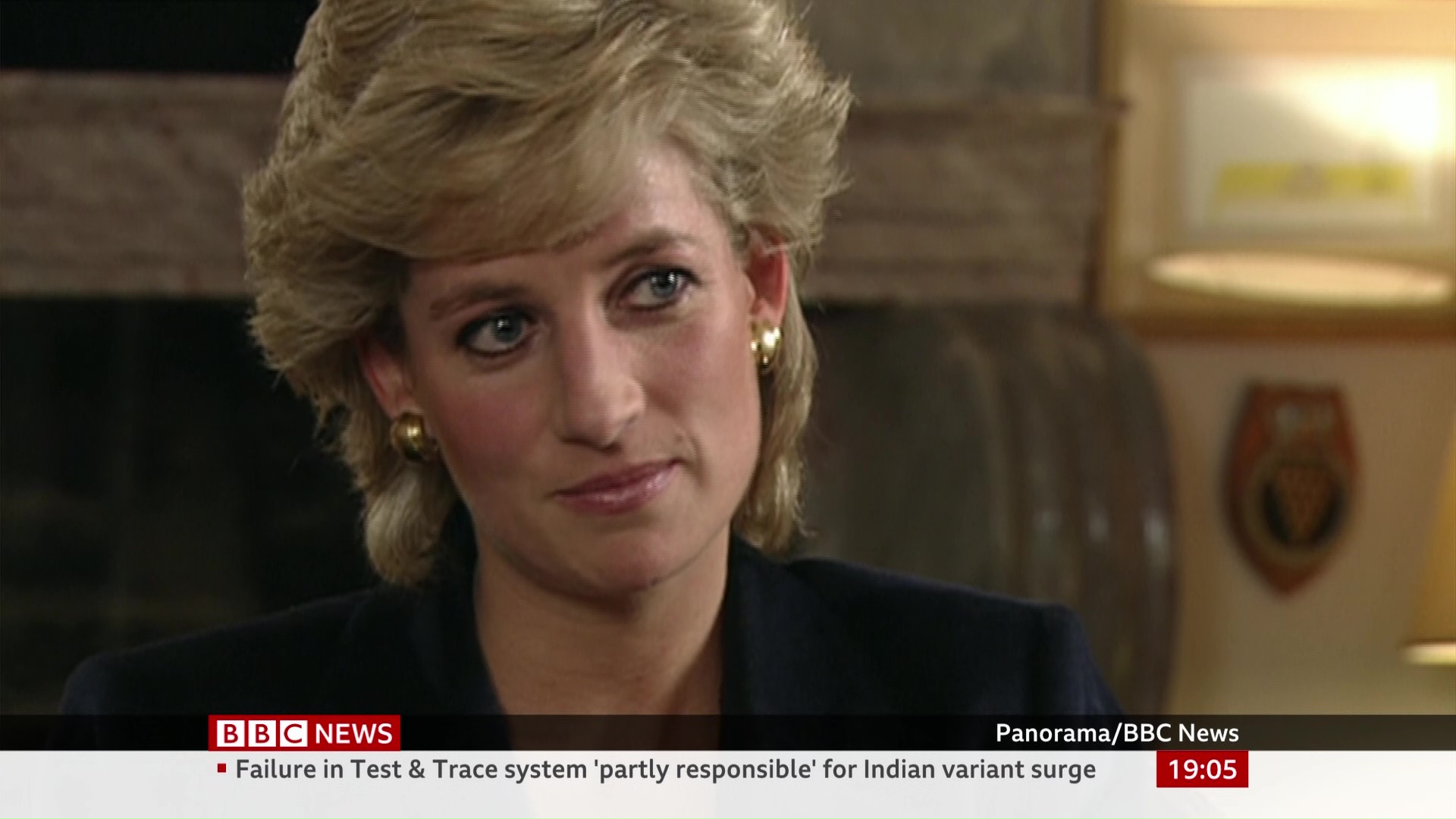 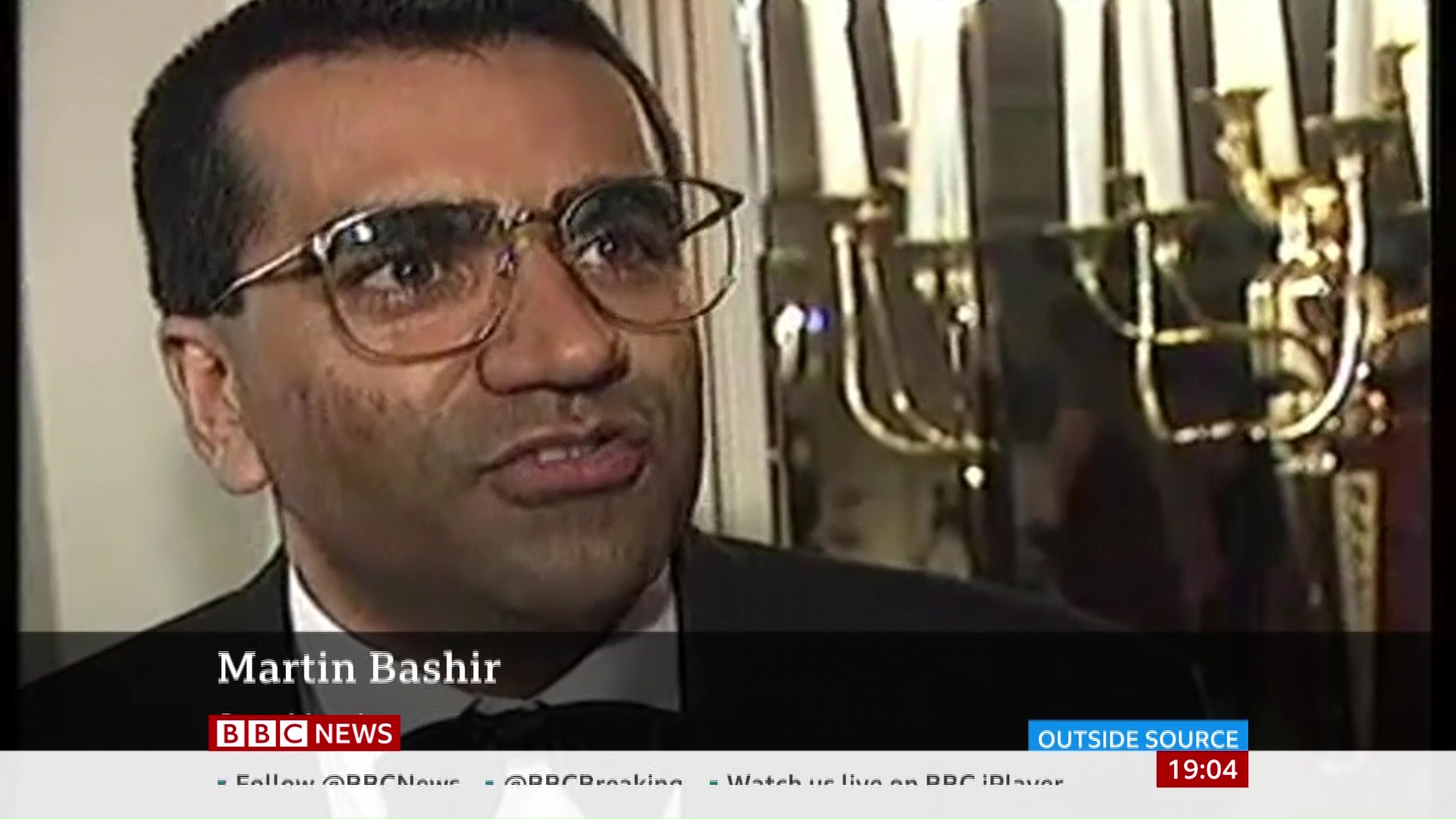 Lord Dyson’s shocking probe has sent shockwaves through the BBC after it slammed Bashir’s web of lies and the broadcaster's shameless cover-up of his behaviour.

It found Bashir had forged bank statements, told Diana she was being spied on and that Prince Charles was having an affair with Tiggy Legge-Bourke — Harry and William’s nanny.

Bashir spun malicious tales in a bid to win her trust and secure a world-exclusive interview amid her divorce from Prince Charles.

After finally agreeing to speak with Bashir, Diana referred to Camilla Parker Bowles, now Charles’s wife,  when she sensationally said: “There were three of us in the marriage.”

The statement from the BBC board said: "In doing this, the board will hold the Executive to account to ensure there are strong day to day editorial processes and a clear route by which to handle any specific issues arising from Lord Dyson's report. The board will look at the culture of the BBC as part of its remit to assess the effectiveness of policies and practice.

"This work will be undertaken by a group of non-executive board directors led by Sir Nick Serota, the BBC's senior independent director, and supported by Ian Hargreaves and Sir Robbie Gibb, non-executive members of the BBC's Editorial Guidelines and Standards Committee. It will report to the board by September.

"Their work will focus on oversight of the BBC's editorial practices and will consider in detail the robustness and independence of whistleblowing processes in editorial areas. This will include communicating with internal and external stakeholders and taking expert independent advice on the BBC's approach. Their work will moreover identify the lessons to be learned from Lord Dyson's review which may be relevant today.

"The BBC will, of course, also participate fully in the next formal review of BBC governance, as set out in our royal charter.

"This has been a profoundly sobering period for us all. The board of the BBC has absolute faith that the mission and purposes of the BBC endure. We must strive to reinforce confidence in our world-class journalism and prove that we deserve the trust of all our audiences."

The Bashir interview led to the princess being “cast adrift” and left to fend for herself outside the royal circle.

Two years later she died in a  car crash in a Paris tunnel.

Last week, William emphatically slammed the BBC for the Martin Bashir interview and its fallout, insisting: “They let down mum, her family and the British public.”

In a heartfelt outpouring, the Duke of Cambridge told of his “indescribable sadness” that his tragic mother had been tricked and deceived by Bashir, the Beeb and its leaders.

Prince Harry also spoke out, paying tribute to his mother as an "incredible woman who dedicated her life to service".

He added: "That is the first step towards justice and truth." 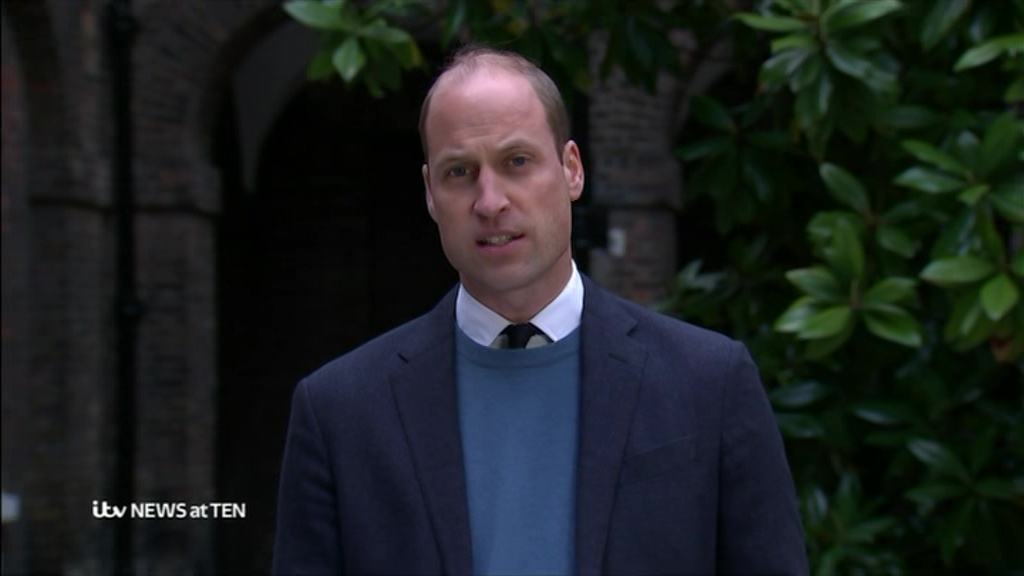 The Pfizer and AstraZeneca COVID-19 vaccines are highly effective against the variant first found in India, but only if you get both doses, real-world data shows