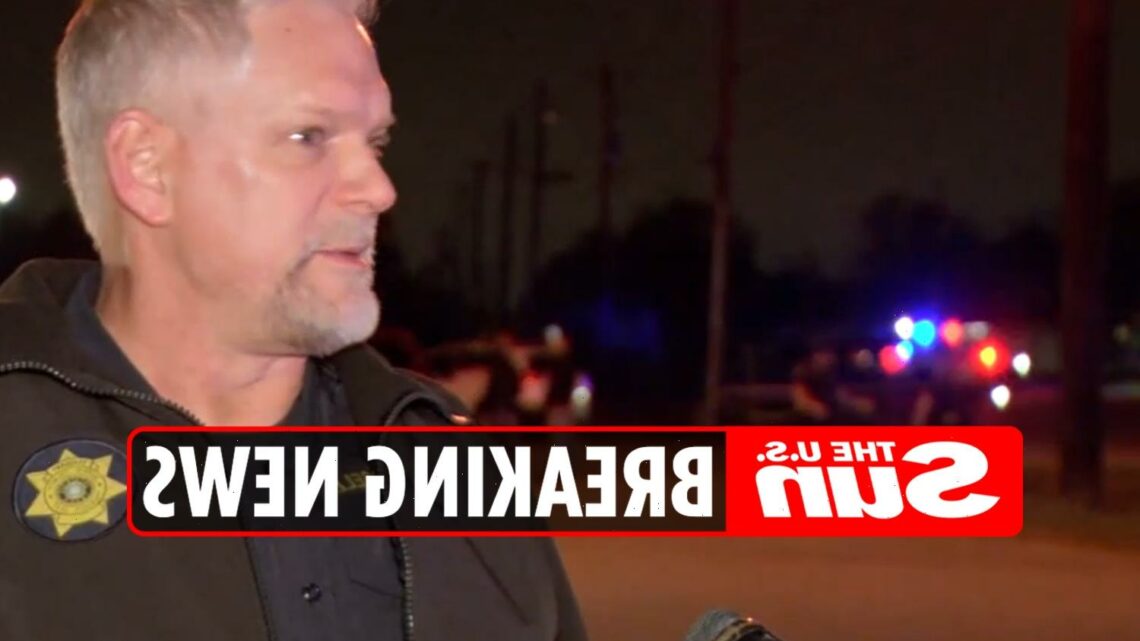 A MASS shooting in Baytown, Texas, sees one person killed and seven others gunned down at a celebration of life candlelit vigil. 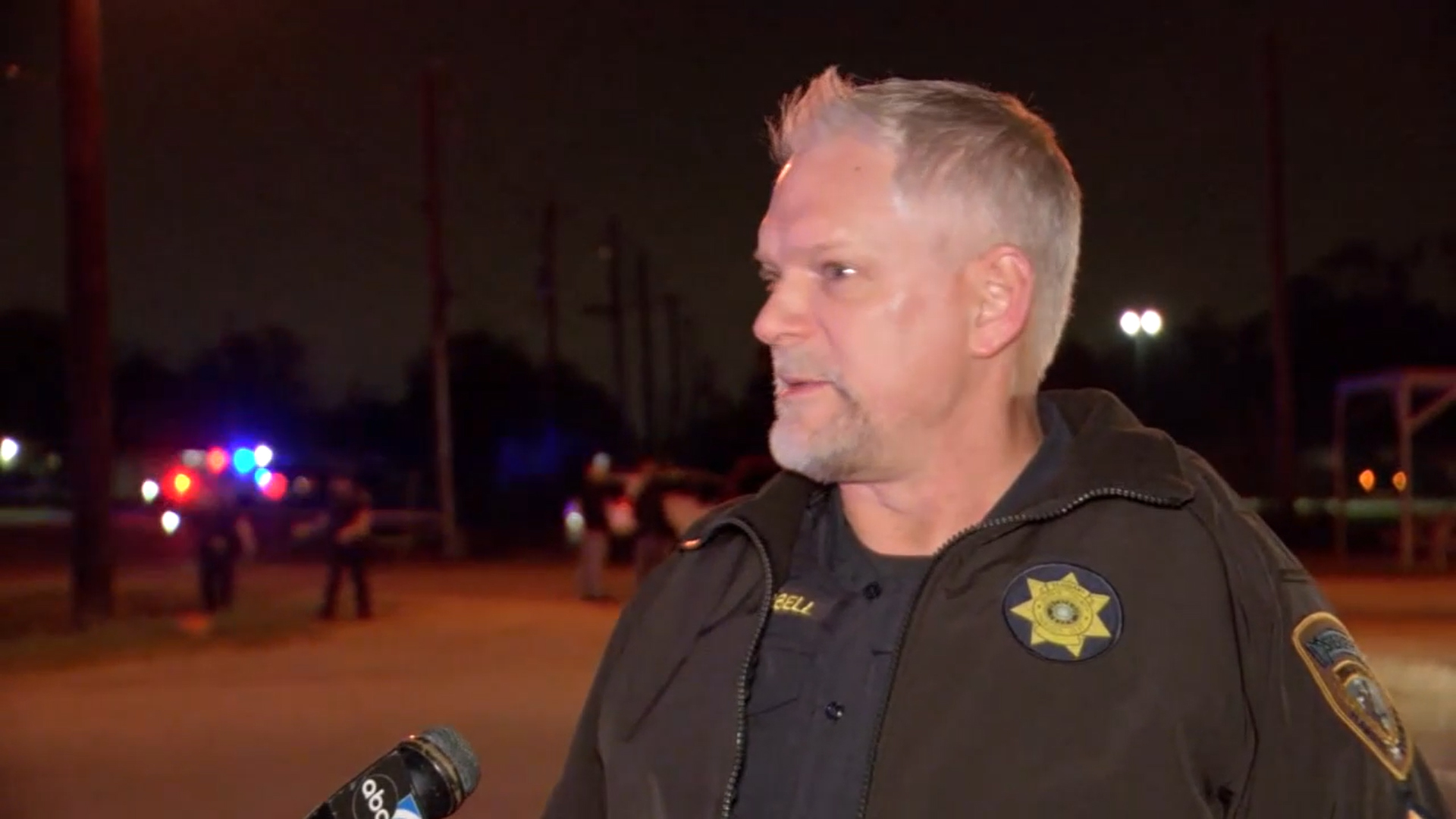 "Preliminary info: a large crowd gathered for a celebration of life.

"A vehicle approached and someone from the vehicle began shooting into the crowd.

"At least 8 people sustained injuries; 7 are non-fatal, but one has been pronounced at a hospital."

Gonzalez said Homicide and Crime Scene Investigators are on their way to the scene.

Harrison County Deputies revealed the incident took place at 6.48pm when a mom was holding a vigil for her son who died a few weeks back at his home, ABC13 reported.

Could THIS F1 rule see Lewis Hamilton named champ ahead of Max Verstappen?

Sgt. Greg Campbell said: "While they were having their celebration of life and releasing balloons in the air, an unknown suspect drove down this road and shot rounds into that group of people."

When the victims arrived at the hospital, Campbell said "a large fight ensued" — prompting other agencies to be called for help.

No extension in AGM deadline beyond June 30, 2022
Technology