A NEWBORN baby has died four months after suffering catastrophic injuries – with two people arrested on suspicion of murder.

The two-day-old baby girl was rushed to hospital on May 16 from a home in Barnsley. 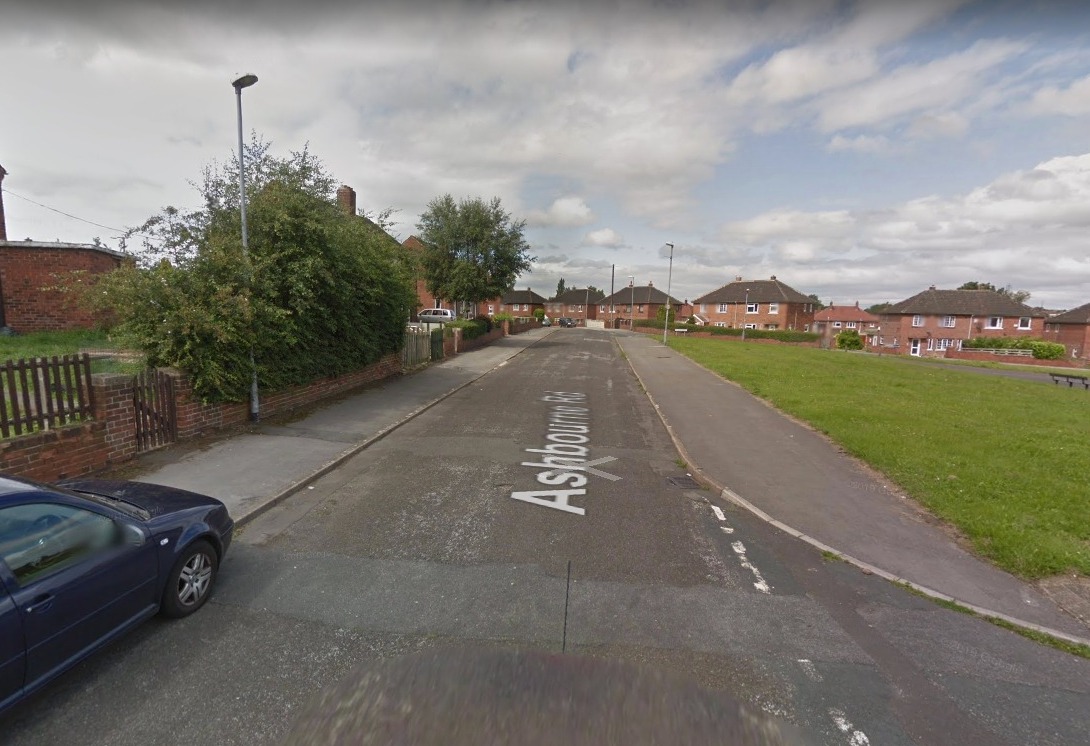 But she sadly died Monday after her life support was switched off.

A man, 38, and woman. 31, have now been arrested on suspicion of murder and are being quizzed in custody.

A post-mortem was carried out yesterday but failed to find a cause of death.

Detective Chief Inspector Phil Etheridge, the senior investigating officer, said: "The injuries suffered by this little girl when she was just two days old were so catastrophic that she could not recover and her life support was withdrawn after four months.

"Our thoughts are with those affected and our specialist officers are supporting them throughout this incredibly difficult time.

"We have a dedicated team of officers assigned to this investigation. Two people are in custody and we are working hard to establish the exact circumstances leading up to this child's death."

How DeFi Revolution Is Changing Lending and…
Technology