Donald Trump may see himself as a heroic exemplar of manliness — but he’s more like Richie Rich, Barack Obama said in a scathing new interview.

A spoiled child who enjoys immense wealth without earning a penny of it? Sounds familiar, doesn’t it? Former Barack Obama burned Donald Trump in a new interview with The Atlantic by comparing the president to the comic book character Richie Rich — the “poor little rich boy” who’s so wealthy that his middle name is $. To Obama, the man currently throwing a temper tantrum about the results of the 2020 election isn’t exactly a model of presidential behavior or American manhood.

“There was a code… the code of masculinity that I grew up with that harkens back to the ’30s and ’40s and before that. There’s a notion that a man is true to his word, that he takes responsibility, that he doesn’t complain, that he isn’t a bully — in fact, he defends the vulnerable against bullies,” Obama said in the interview published November 16.  “Even if you are someone who is annoyed by wokeness and political correctness and wants men to be men again and is tired about everyone complaining about the patriarchy.” 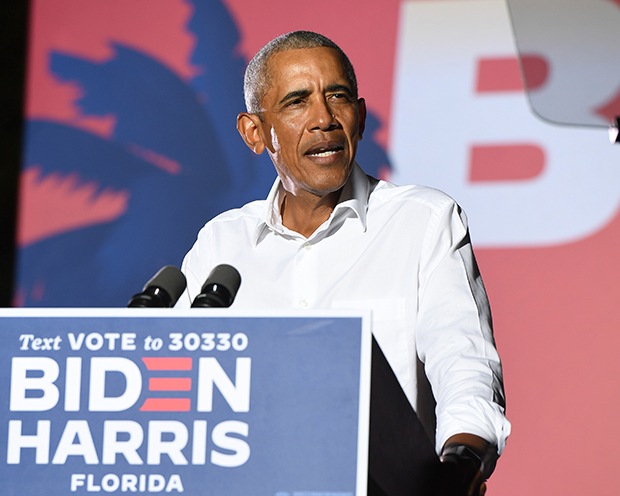 I thought that the model wouldn’t be Richie Rich — the complaining, lying, doesn’t-take-responsibility-for-anything type of figure. I’m not surprised that somebody like Trump could get traction in our political life,” the former president added. “He’s a symptom as much as an accelerant. But if we were going to have a right-wing populist in this country, I would have expected somebody a little more appealing.”

The new interview coincides with Obama’s appearance on 60 Minutes, during which he urged Trump to finally concede to Joe Biden, who won the presidential election fair and square. As of November 16, Biden racked up 290 electoral votes to Trump’s 232, far exceeding the 270 threshold to win. And yet, Trump continues to allege that widespread voter fraud cost him the election, refusing to accept the results and blocking Biden’s transition team from the White House. 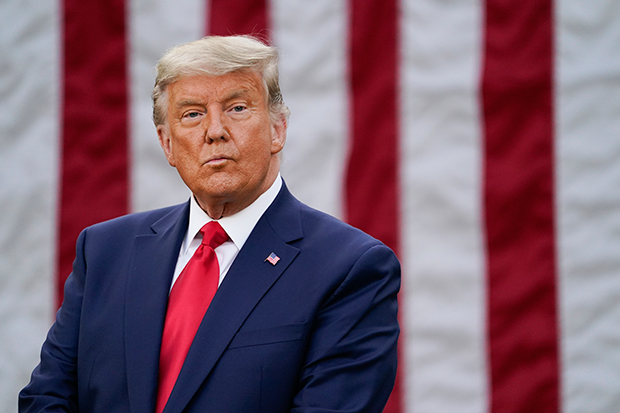 “A president is a public servant. They are temporary occupants of the office, by design,” Obama explained. “And when your time is up then it is your job to put the country first and think beyond your own ego, and your own interests, and your own disappointments. My advice to President Trump is, if you want at this late stage in the game to be remembered as somebody who put country first, it’s time for you to do the same thing.”