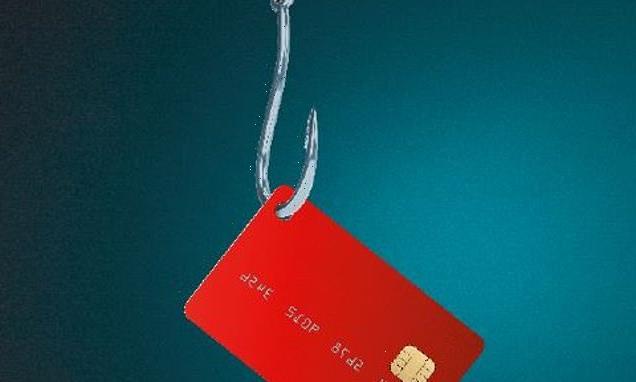 Fraud victims are being abandoned by banks and treated appallingly when they try to get their money back, a consumer watchdog has found.

The cost of scams in which victims were tricked into transferring money to a fraudster soared to £479million in 2020.

But Which? said reimbursement rates remained shockingly low – with banks finding victims at least partly responsible for their losses in 77 per cent of cases. 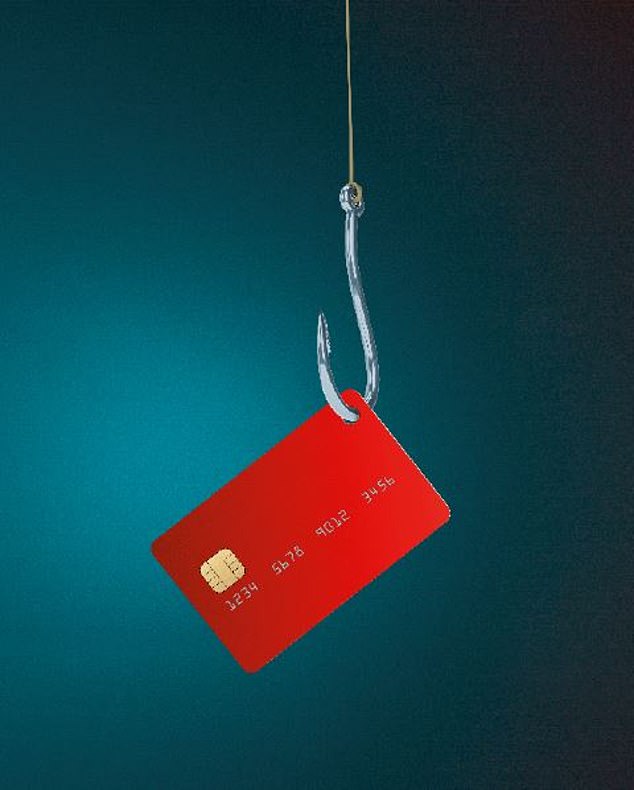 However data from the Financial Ombudsman Service suggested banks were getting many of these decisions wrong – with 73 per cent of complaints by consumers being upheld in 2020-21.

Which? highlighted the case of a woman aged 60 who was initially denied reimbursement for £64,000 after a fraudster texted her claiming to be from her bank.

Which? Money editor Jenny Ross said: ‘It is unacceptable for so many to be abandoned when they turn to their bank to try and get their money back.’

Which? also noted another case in which a man in his 70s was denied full reimbursement for £180,000 losses to an investment scam.

The bank said it had ‘every sympathy’ with the customer, but it was unable to credit him with all the funds as he authorised the payments.

Which? said mandatory consumer protections should be introduced across all payment providers, including a reimbursement obligation, to ‘help tackle the current reimbursement lottery’.