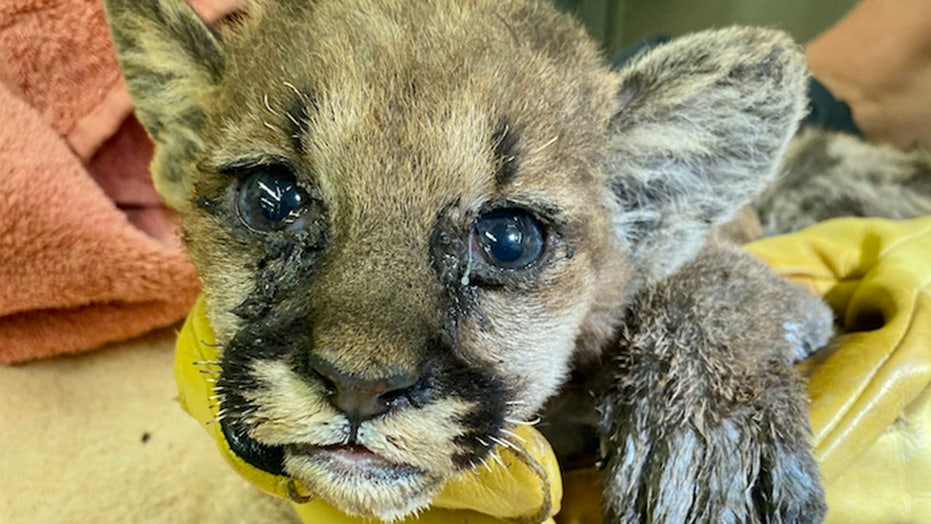 A California zoo has reported the rescue of a very young mountain lion cub, weighing less than 4 pounds, that was badly burned in a wildfire.

Photos show the male cub with singed paws under the care of the Oakland Zoo, where he was taken after being rescued Wednesday as firefighters battled the Zogg Fire near Redding. The fire burned off his whiskers.

At four to six weeks old, the orphaned cub is too young to be released back into the wild when it recovers, Fox 2 San Francisco reported. The animals usually stay with their mothers for two years. The cub would not be able to survive on its own. 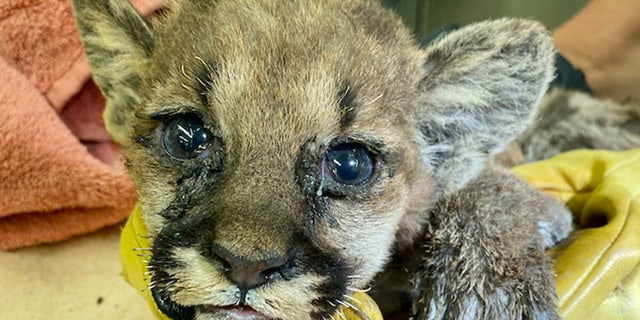 Dr. Alex Herman at Oakland Zoo said the cub is eating on his own and acting feisty – both promising signs for his recovery.

“We’re cautiously optimistic that this cub will now survive and thrive, our dedicated team at Oakland Zoo is fully committed to do everything we can for him and for his beautiful species,” Herman said.

Upon discovering and capturing the lone cub Wednesday near Redding, Cal Fire contacted the Shasta County Sheriff’s Department, who in turn contacted the California Department of Fish and Wildlife.

CDFW veterinarians, who are tirelessly working to save the lives of so many wildlife victims trapped by the recent fires throughout California, then contacted Oakland Zoo veterinarians for help in treating the cub.

Dr. Janette Nesheiwat: Trump and coronavirus at 74 — what to know
Technology