ARTIST John Fisher was probed by Trading Standards after claims his pencil sketches were so good they must be done using an app.

An anonymous source reported John to Trading Standards claiming he was 'scamming' people by using an app to produce his work, including portraits and landscapes. 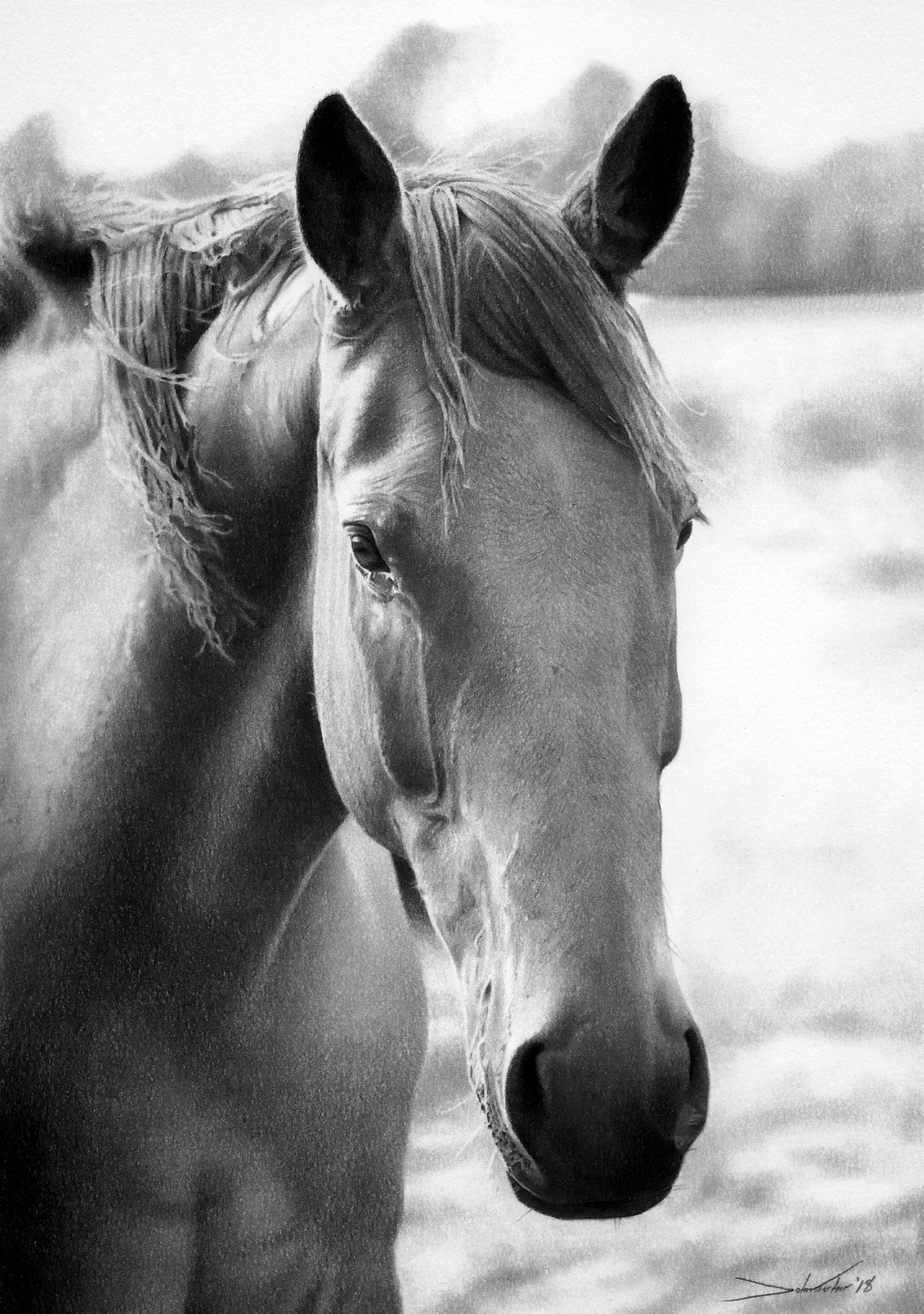 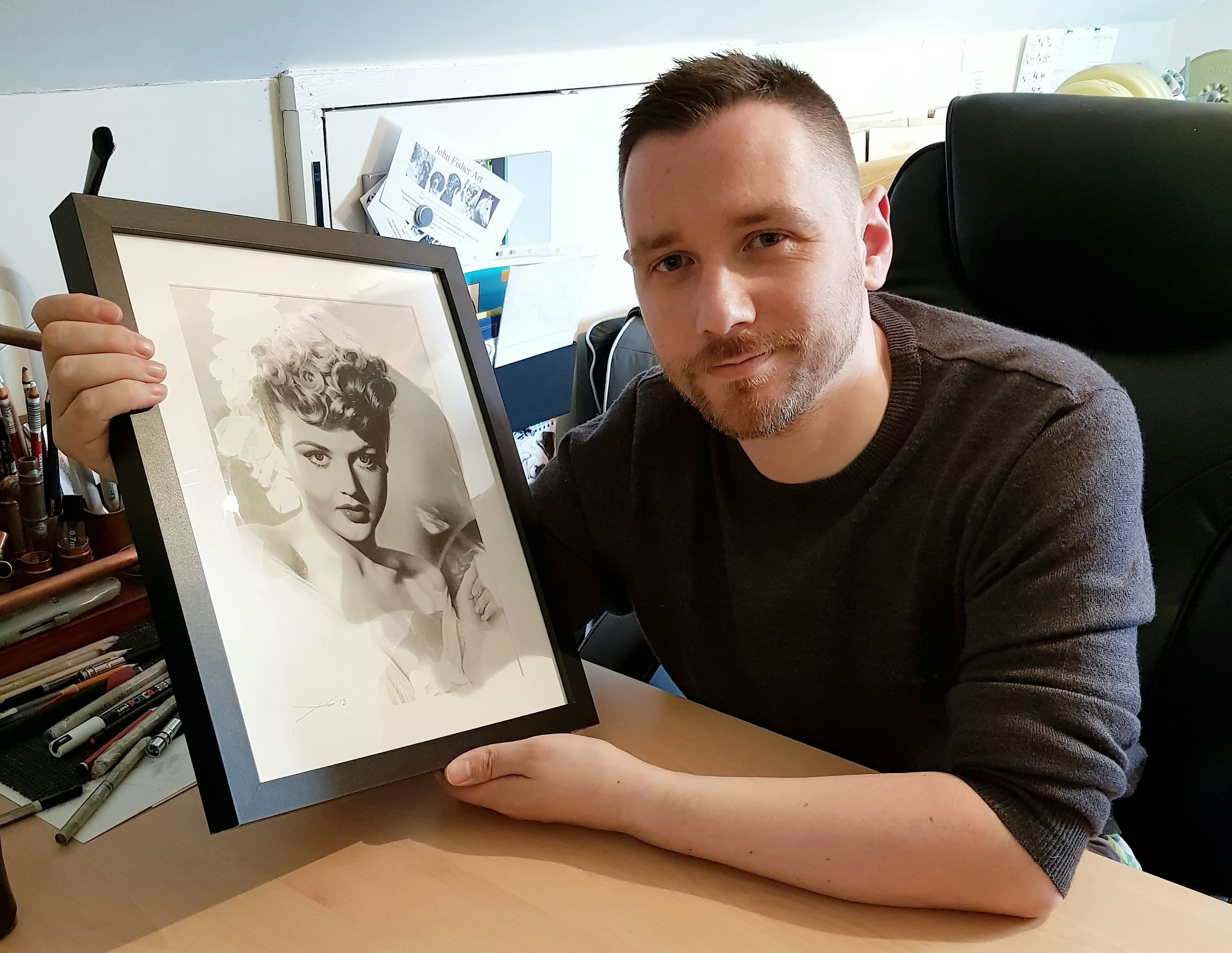 The former chef, from Ayr, Scotland, rubbed bits out to prove he used real pencil. He said: “I must be doing something right if people doubt it’s a drawing.”

Despite quickly dispelling any doubts over his artwork, John said the malicious report could have deterred customers and cost him his business, which he runs from an attic studio.

Despite initially struggling to find his feet, John is now selling his works across the UK and has more than 2,000 social media followers.

John, who said horses, dogs and family portraits are the most popular things he is asked to draw, has also been in contact with celebrities.

A Trading Standards spokesman said: "Our Trading Standards team is there to protect consumers, so if we receive information that products/services are possibly being sold under false pretences, we will carry out an investigation.” 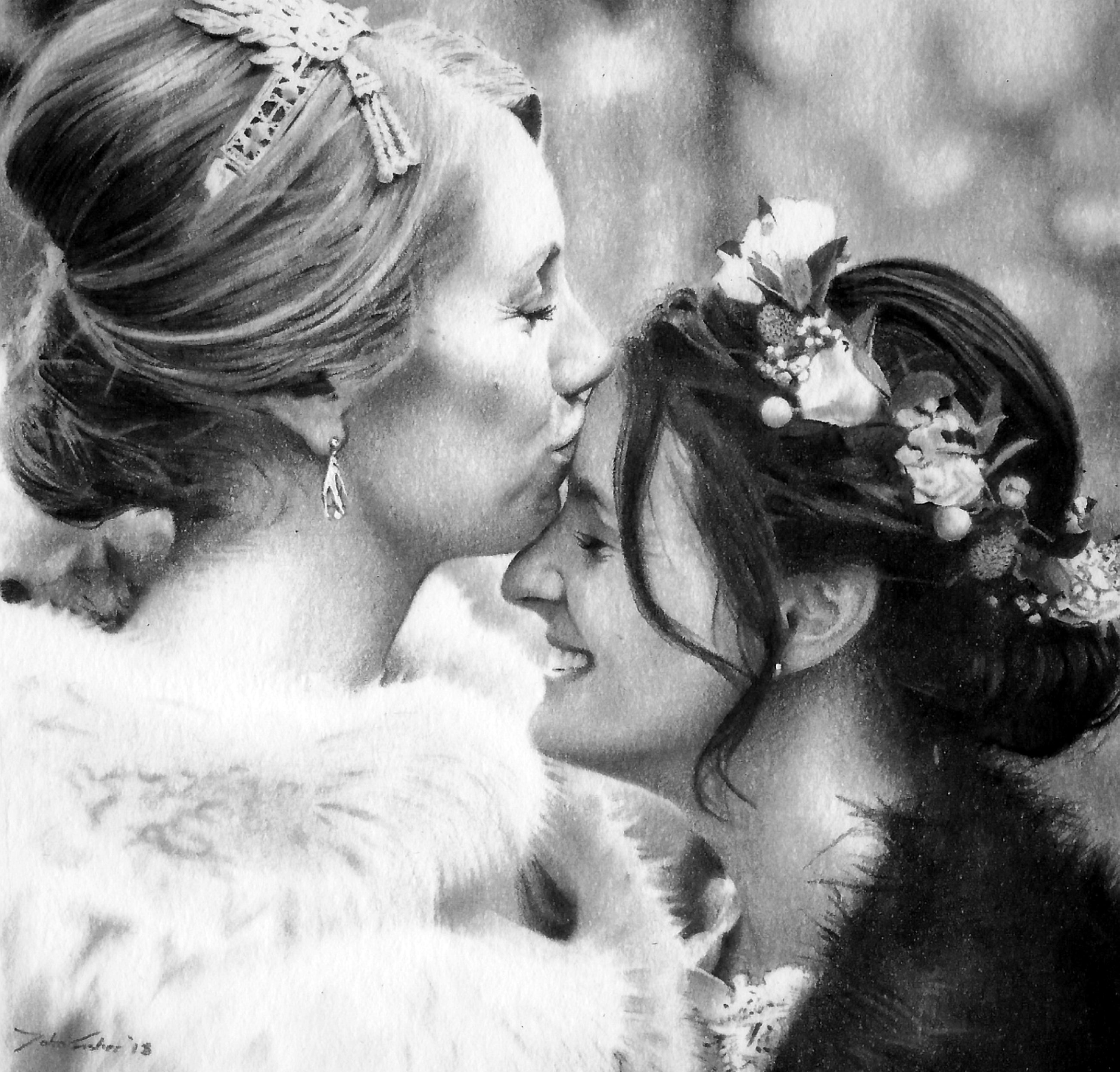 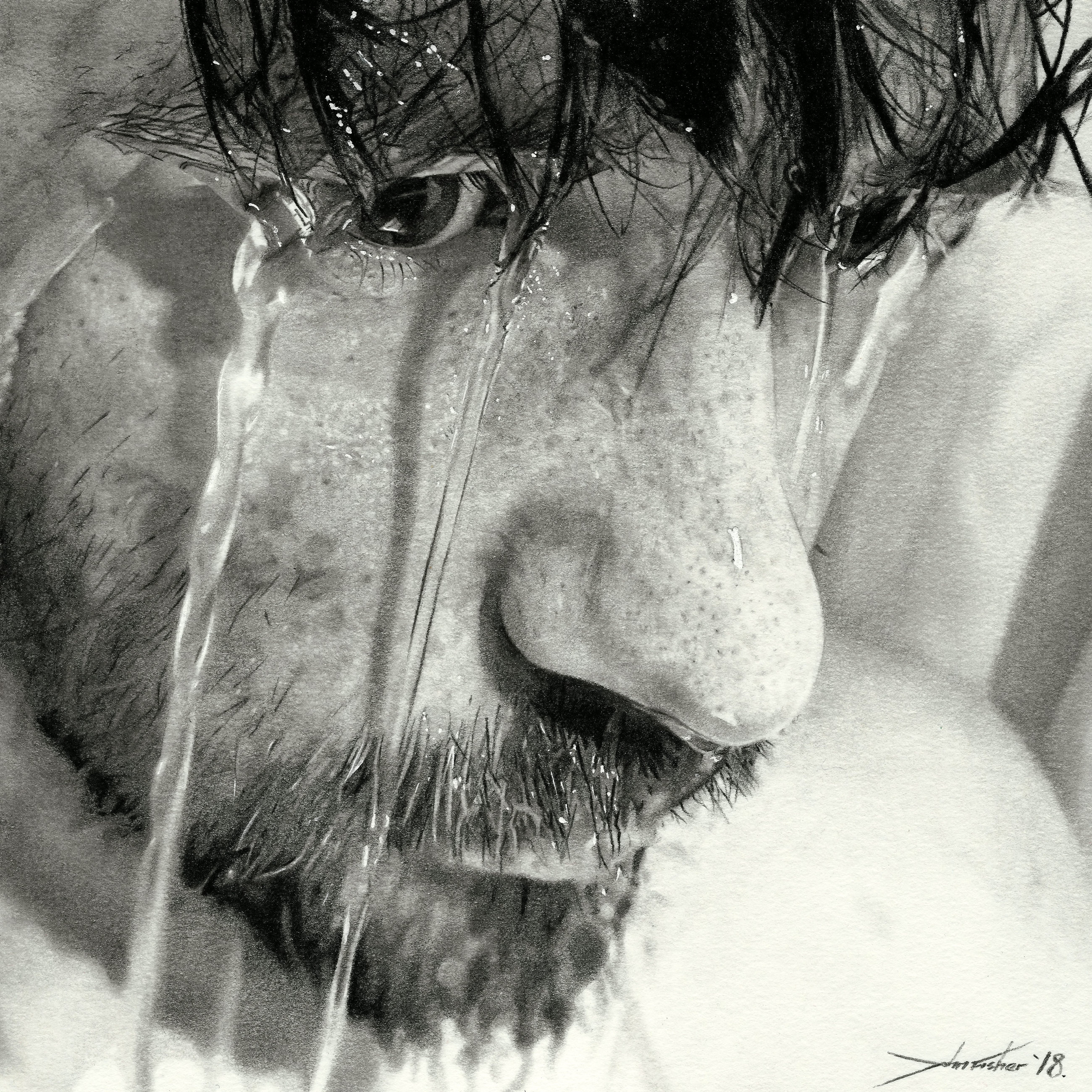 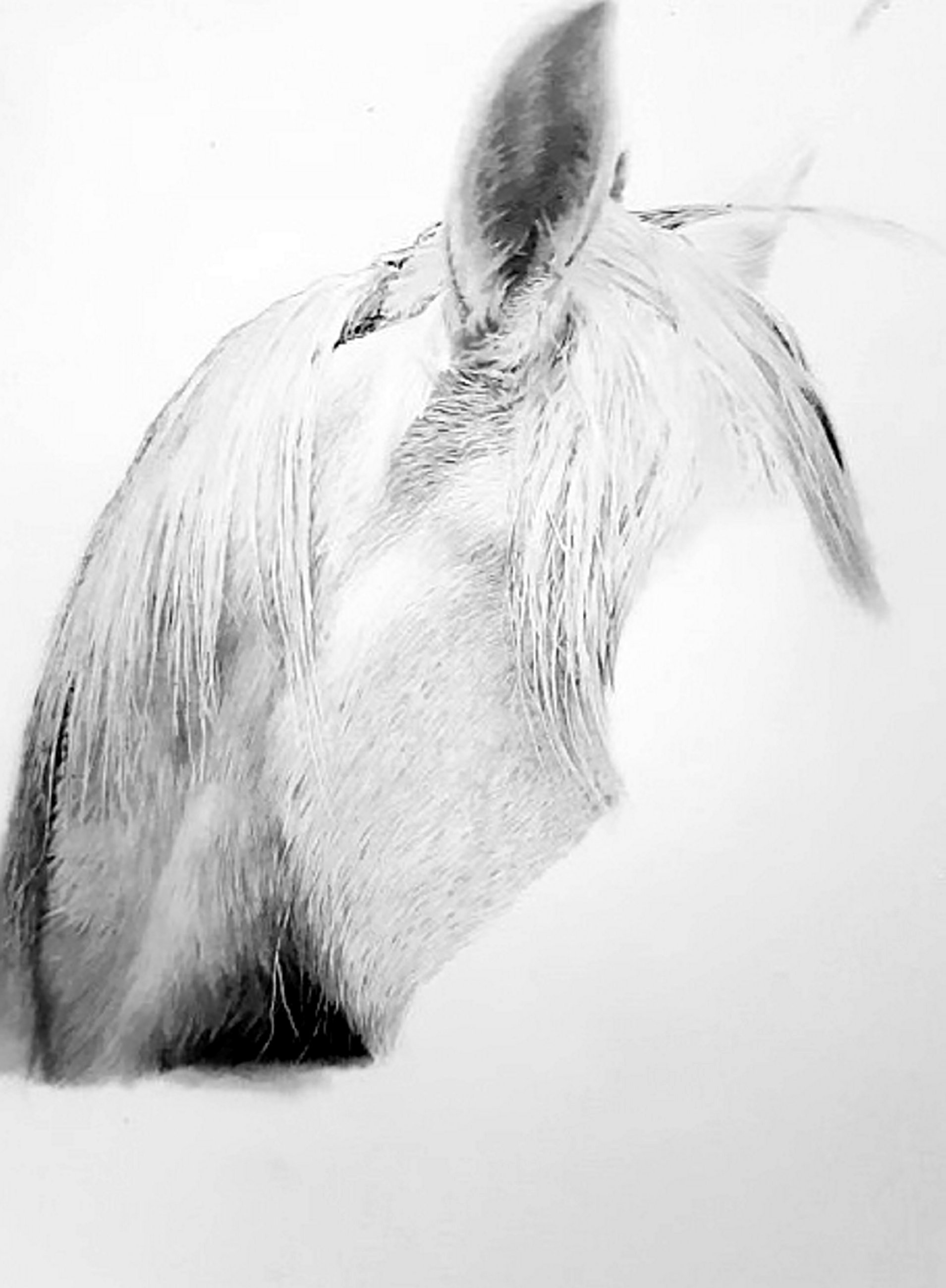