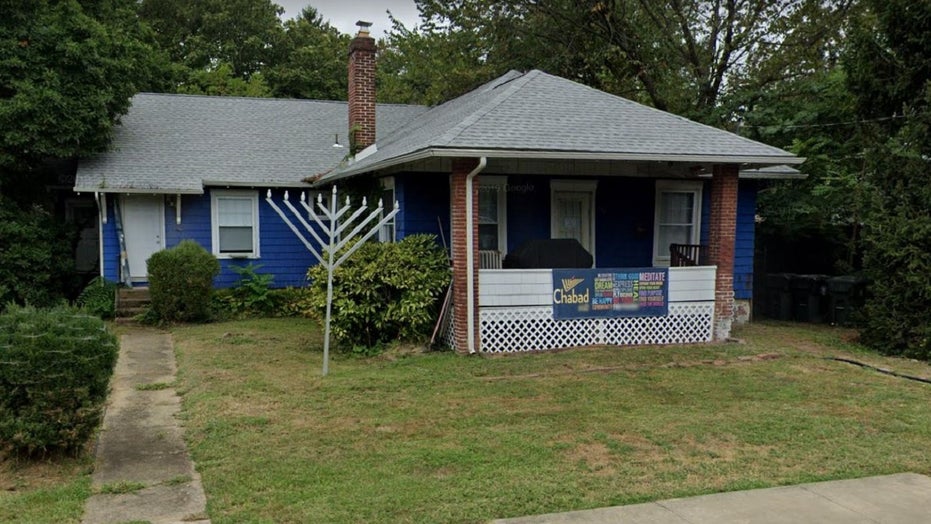 A fire at a Jewish center on the University of Delaware campus late Tuesday was intentionally set, authorities said Wednesday, though they have not called it a hate crime.

The blaze at the Chabad Center for Jewish Life broke out after 11 p.m. and it took firefighters nearly 40 minutes to bring it under control, the Newark Post reported. No injuries were reported.

The building was not occupied at the time, but sustained $75,000 in damage.

“It is heartbreaking to learn the fire at the Chabad Center was set intentionally,” Newark Mayor Jerry Clifton wrote in a statement. “This is a sickening act of hostility that threatens the safety and security of our inclusive, welcoming neighborhoods. My thoughts are with the Jewish community and those affected by this tragedy. I have faith that the Newark Police Department and partner agencies will work tirelessly to identify the individual or individuals responsible and bring them to justice.”

The facility is not owned by the university, but serves as a Jewish community center on campus and sponsors a registered student organization.

"It is an active part of UD’s religious, faith and spiritual diversity," University of Delaware President Dennis Assanis and José-Luis Riera, vice president for student life, said in a joint statement. "We affirm our solidarity with the Jewish community at this difficult time."

It was not clear if any suspects were identified.