The Labour boss said he was pleased to see Tottenham make it to the Champions League final – despite holding a season ticket at the Gunners. 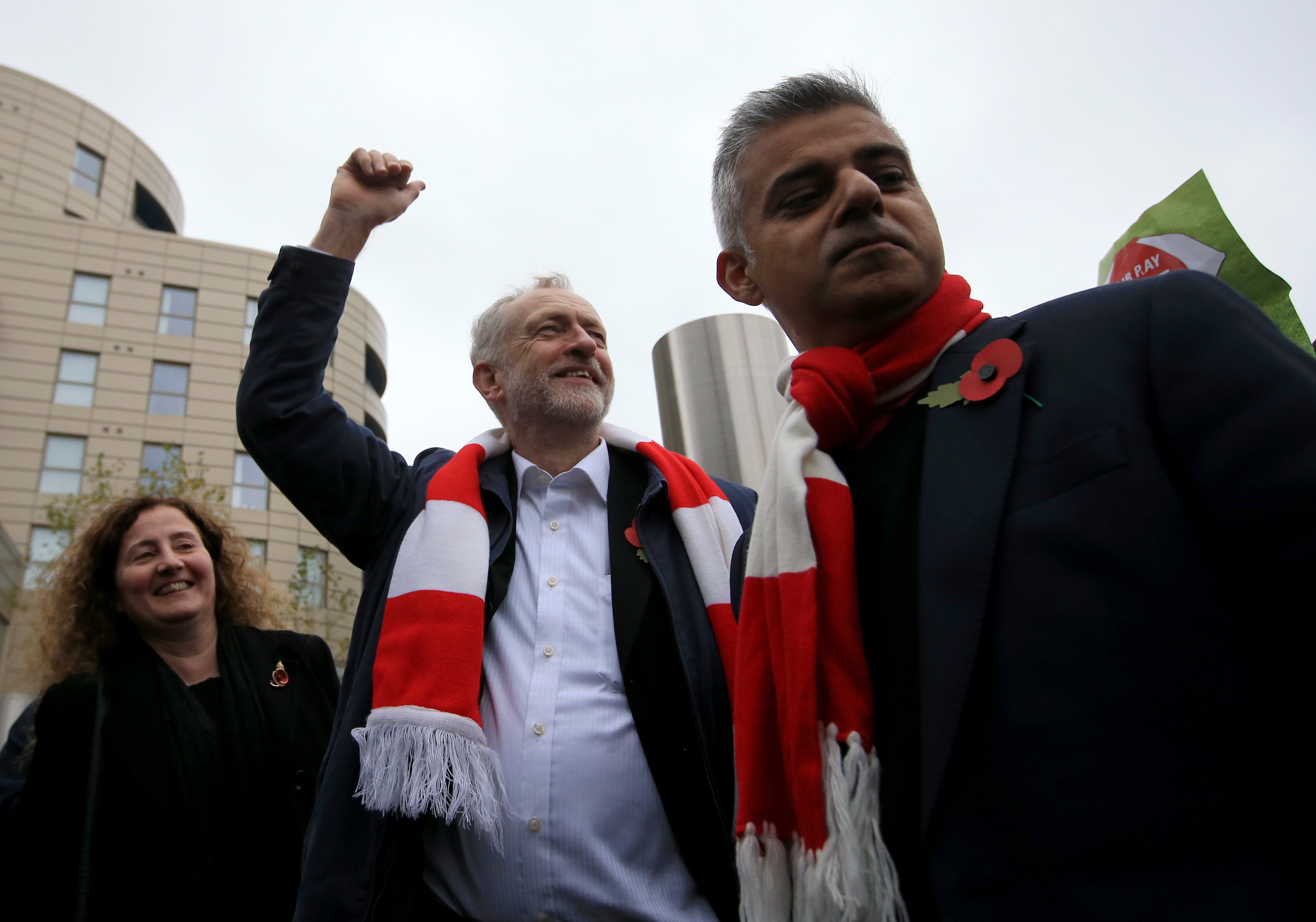 Fellow Arsenal fans accused Mr Corbyn of being a "sellout" and blasted: "That's not how it works mate."

Spurs beat Ajax last night thanks to a 96th-minute goal – sending the North London team through to the final against Liverpool.

Mr Corbyn tweeted: "Even an Arsenal fan can appreciate the astonishing performances by @LFC and @SpursOfficial over the last two nights.

"Two underdogs defying the odds to set up an all English Champions League Final. Congratulations and good luck to both teams in the final."

But he was mercilessly roasted online for being disloyal to his own team.

One fan joked: "Take this man's membership away now, Arsenal!"

Another added: "That's not how it works mate. We appreciate Liverpool's performance and it stops there."

Catherine Yeboah blasted: "Appreciating Liverpool's performance is one thing. That lot from up the Seven Sisters Road? Not a chance."

Sean McKenzie quipped: "David Cameron is a West Ham Villa fan but I bet even he'll appreciate the incredible achievements of Liverpool Rovers and Tottenham United in those two football heats!"

And another web user stormed: "No Arsenal fan would wish Spurs anything but a footballing disaster. The sellout is complete."

But Labour colleagues took the message in good humour – David Lammy, the MP for Tottenham, replied: "Boss in north London solidarity can you make sure Theresa May doesn’t call another vote on the day of the final. I’m going to Madrid. Cheers."

Yesterday the PM vowed to take inspiration from Liverpool's shock comeback against Barcelona as she pushes to sign off on a Brexit deal. 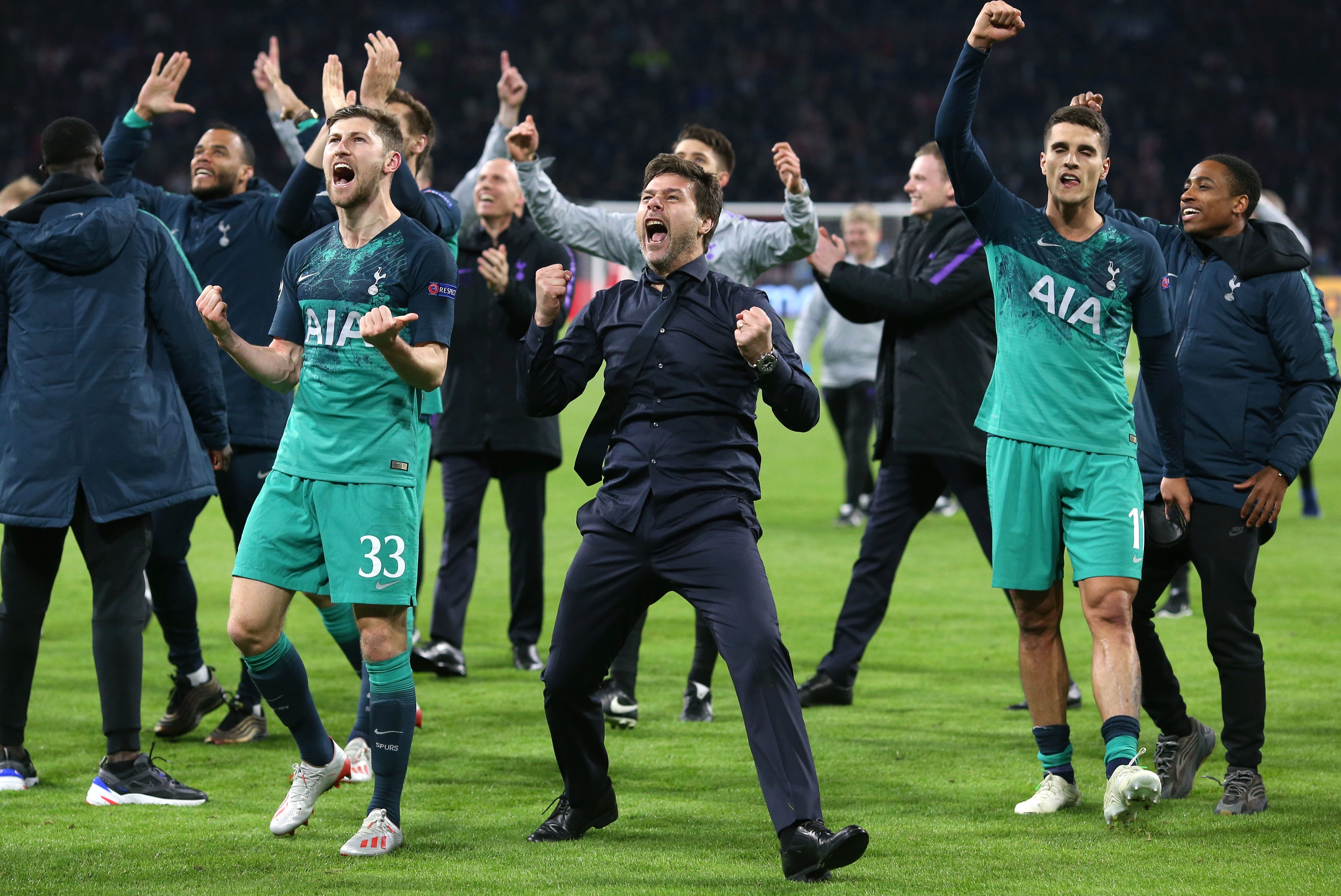